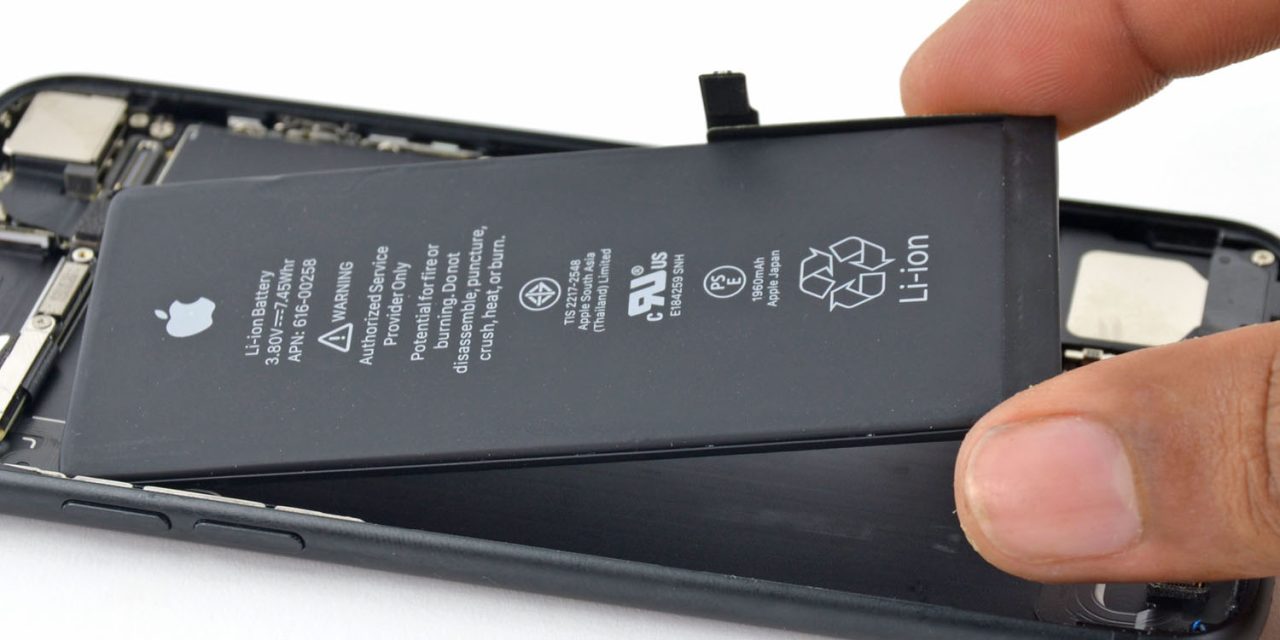 Apple today published an open letter on its website apologizing for how it handled performance on iPhones with older batteries, specifically “how we have communicated that process.”

We’ve been hearing feedback from our customers about the way we handle performance for iPhones with older batteries and how we have communicated that process.

We know that some of you feel Apple has let you down. We apologize. There’s been a lot of misunderstanding about this issue, so we would like to clarify and let you know about some changes we’re making.

To make up for the confusion, Apple is offering cheaper battery replacements and says a future iOS update will include features that offer more insight into battery health.

Apple says it will reduce the cost of iPhone battery replacements for anyone with an iPhone 6 or later from $79 to $29. The price drop is temporary and will begin in late January and run through the end of 2018. More details will be available soon, the company says.

Apple is reducing the price of an out-of-warranty iPhone battery replacement by $50 — from $79 to $29 — for anyone with an iPhone 6 or later whose battery needs to be replaced, starting in late January and available worldwide through December 2018. Details will be provided soon on apple.com.

Furthermore, the company says it will release a new version of iOS in 2018 that offers users more insight into their battery’s health:

Apple’s letter also attempts to dispel the idea that it intentionally slows down older iPhones to shorten their life, but rather delivers products that last as long as possible:

First and foremost, we have never — and would never — do anything to intentionally shorten the life of any Apple product, or degrade the user experience to drive customer upgrades. Our goal has always been to create products that our customers love, and making iPhones last as long as possible is an important part of that.

The letter also offers more color on how batteries age, with Apple explaining that all rechargeable batteries are “consumable components that become less effective as they chemically age.”

Device use also affects the performance of a battery over its lifespan. For example, leaving or charging a battery in a hot environment can cause a battery to age faster. These are characteristics of battery chemistry, common to lithium-ion batteries across the industry

A chemically aged battery also becomes less capable of delivering peak energy loads, especially in a low state of charge, which may result in a device unexpectedly shutting itself down in some situations.

Apple’s apology here is notable and comes following a wave of confusion and frustration from users who feel that Apple misled them. It all started earlier this month when evidence began to mount that Apple was slowing older iPhones in relation to battery performance, and the company was forced to confirm the practice shortly thereafter.

Since confirming that it slows down older iPhones, Apple has been hit with numerous lawsuits.