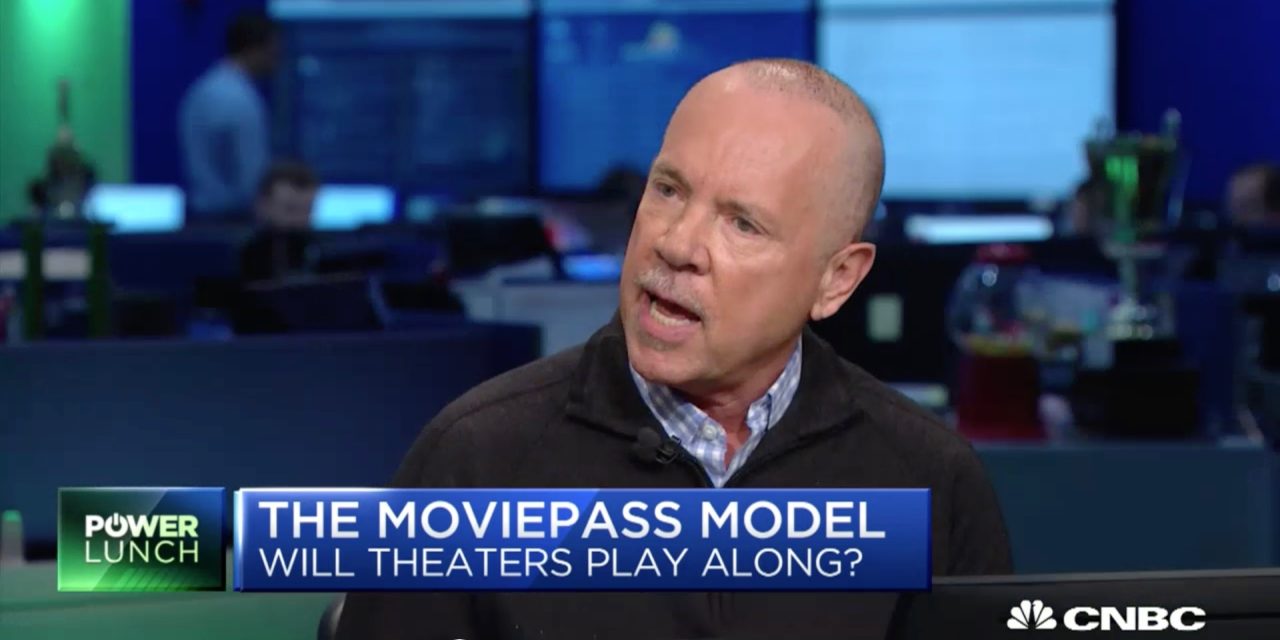 What’s the cost of viewing a new movie in theaters every day with MoviePass? $10 per month and access where you go after the movies. That’s according to MoviePass CEO Mitch Lowe who has been publicly pitching his business as a data mining service to anyone skeptical about its business model, but the privacy implementations likely won’t make customers feel great about using the service.

Mitch Lowe, the company’s CEO, told an audience at a Hollywood event that “we know all about you. […] We get an enormous amount of information,” Lowe continued. “We watch how you drive from home to the movies. We watch where you go afterwards.”

MoviePass, which offers its app on both iOS and Android, provides customers access to one movie ticket per day at participating movie theaters for a monthly subscription fee that costs way less than actually paying for a movie ticket each day.

Customers usually pay around $10 per month for access to the service, but MoviePass is currently offering first time subscribers an even cheaper deal for annual memberships: about $7.95 per month plus a single $9.95 processing fee billed at $105.35.

Compare that to paying $15 to $20 per ticket at movie theaters and it’s an enticing offer, but MoviePass has been quick to admit the subscription revenue is not what will keep it afloat.

Moviepass CEO: We actually want you to go to the movies a lot from CNBC.

Instead, Mitch Lowe has said in interviews that his company has access to data that theaters and industry players want, and MoviePass can sell it to them. Apparently that includes your whereabouts too — something which a good PR rep wouldn’t want the CEO touting.

For iPhone users, iOS offers the ability to granularly control which apps have access to your location data and when under Settings -> Privacy -> Location Services -> MoviePass. You can choose from Never, While Using the App, or Always for MoviePass specifically, although limiting location access sometimes breaks features within apps.

Of course the MoviePass app doesn’t promote harvesting location data as its business model when explaining how it uses location: “Find Theaters and movies near you, and be able to use the app to get tickets and the theaters.” Lowe could also be overplaying his company’s ability to use location data, but he definitely thinks MoviePass can use data to stay in business.

Turned off by MoviePass’s business model? Cinemark and other theater chains have similar subscription services for daily access to new movies in their cinemas, or you can always pay as you go, too.