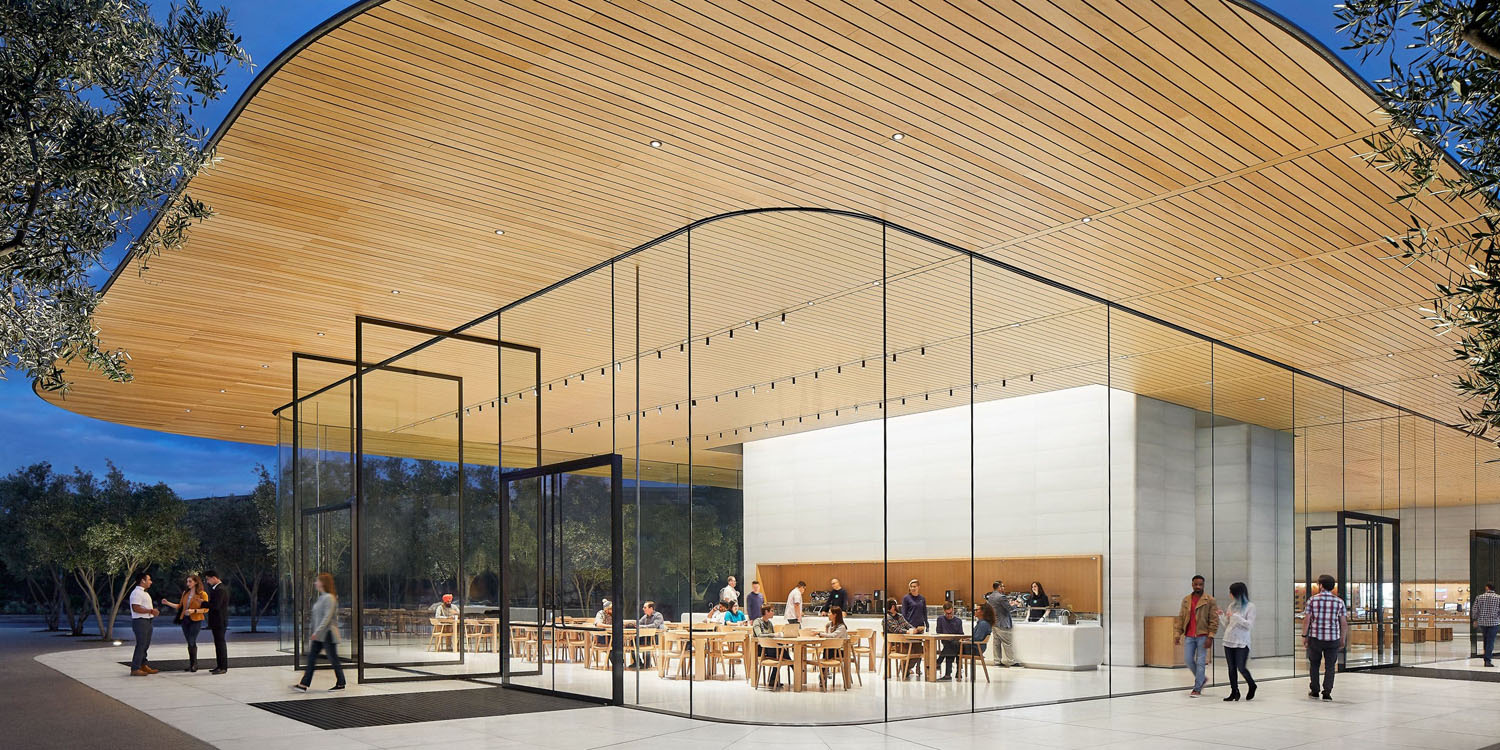 The findings are based on a survey of 6,000 consumers across the USA, Mexico and United Arab Emirates.

Apple topped out the list last year too, but this time brand agency MBLM provided a separate ranking for younger consumers, and tells us that Apple took the #1 slot in both.

Among millennials, Disney drops out, Amazon gets a higher ranking and YouTube makes what is described as a surprising entry at #3.

MBLM says the video streaming brand is now an established part of the lives of younger consumers.

“We were surprised and pleased to see YouTube as an addition to the top three most intimate brands for millennials this year,” stated Mario Natarelli, managing partner, MBLM. “We believe its rise is due to our culture’s continued need for escape and the brand’s immediate, diverse content, personalities and growing offerings in movies and live TV. YouTube is clearly an established ritual in the lives of many millennials today.”

The full report won’t be released until March 13.