After Face ID to unlock your iPhone, face-recognition could be the new airline boarding pass 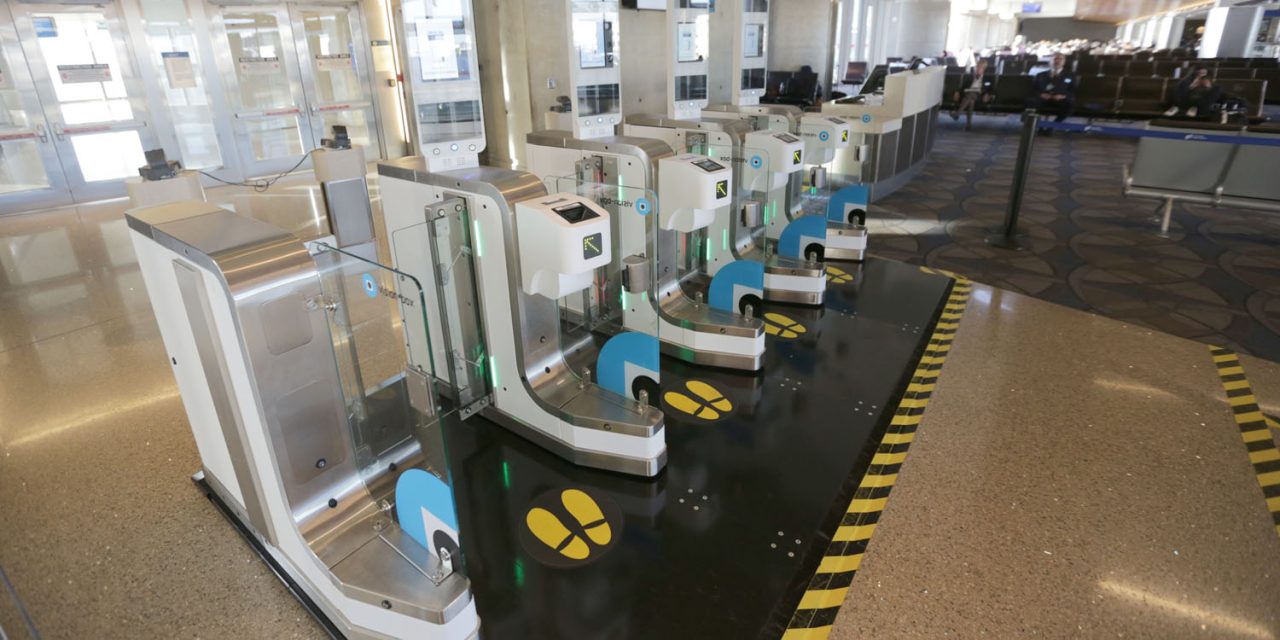 Apple said in launching the iPhone X that as soon as it saw how good Face ID was, it immediately abandoned work on future forms of Touch ID, such as in-screen fingerprint reading. The aviation industry seems to be taking the same view.

British Airways is expanding its trial of face-recognition as a replacement for boarding passes at the gate, and says that its experience so far shows that it allows passengers to board aircraft in literally half the time.

Similar to facial identification built into mobile phones, the biometric e-Gates use high-definition camera technology, and allow customers to pass through by recognising their unique facial features and matching them with the passport, visa or immigration photos […]

Customers in Orlando are joining those flying with British Airways from Los Angeles who have been praising the new biometric boarding process since November 2017.  The gates in Los Angeles Airport, used by British Airways, have resulted in the airline boarding more than 400 customers in only 22 minutes – less than half the time it takes when not using this technology.

The company is also testing face-recognition as a way for arriving passengers to skip the fingerprinting process at Immigration in Miami and New York’s JFK.

The system uses facial recognition technology to verify a customer’s identity and this automatically links the customer to any records already held in the CBP systems. This simple process means that there is no need for travel documents to be swiped or customers to go through fingerprinting.  The aim is to vastly reduce the time customers spend in arrivals queues.

Engadget notes that both Jet Blue and Delta are also trialling face-recognition systems, while Dubai International Airport is looking at using it to avoid the need for passengers to present travel documents at Security.

Personally, getting fingerprinted at US Immigration, and face-recognition at UK Immigration, I’ve accepted that the privacy ship has sailed for travellers. But if I were inventing it today, I’d love to see the iPhone use Face ID for the scan and then just send a yes/no to the airport scanner.