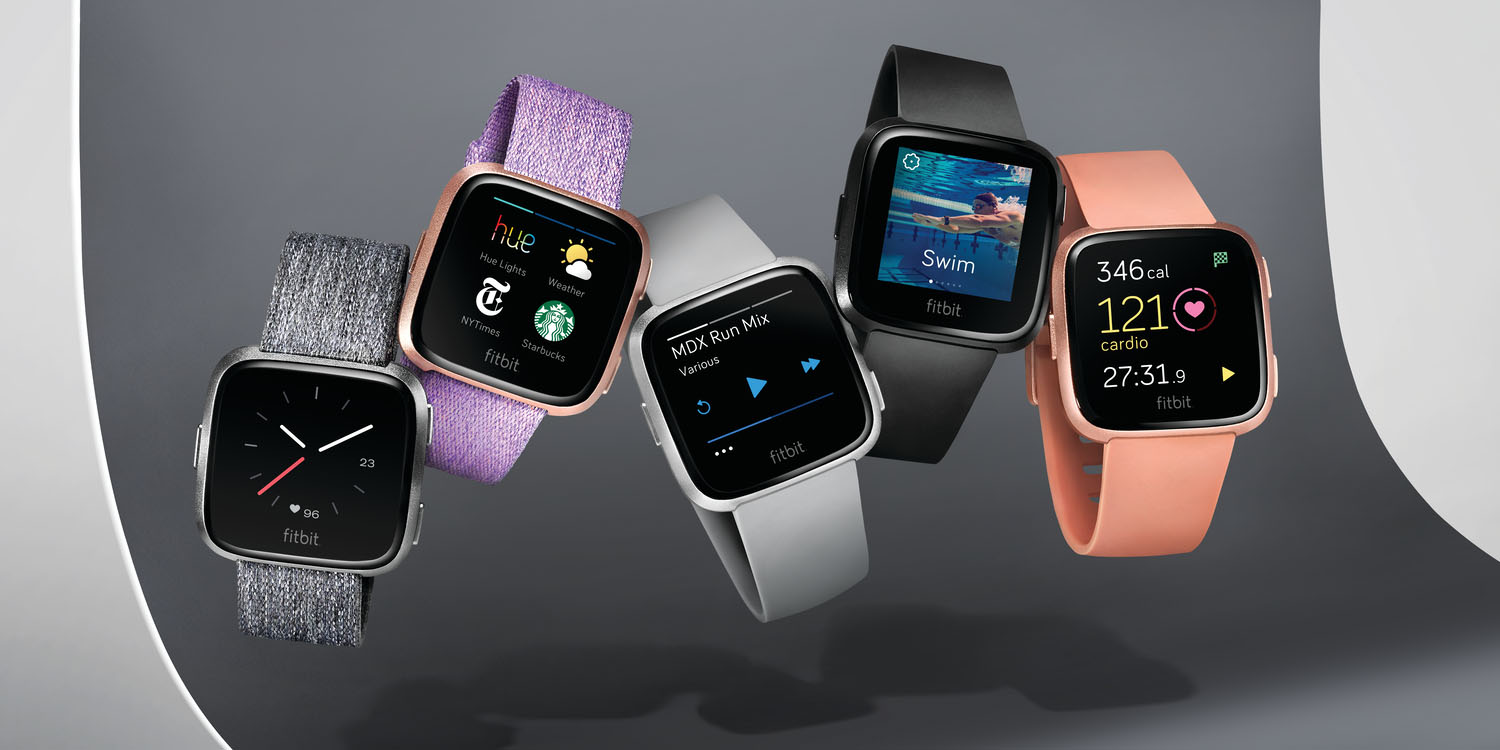 Fitbit has announced a new $200 smartwatch which bears more than a passing resemblance to the Apple Watch in both appearance and feature-set. The Fitbit Versa is a lower-cost, redesigned version of the $300 Ionic that launched last year …

The Versa shape is much more similar to Apple’s smartwatch, with what the company describes as a ’rounded square’ touchscreen display. It’s made from anodized aluminum, and comes in black, rose gold and charcoal – aka gray. The range of bands available also looks to be trying to take on the Apple Watch in the fashion stakes.

On the feature side, the Versa has 24/7 heart-rate tracking, quick replies to text messages (though only on Android), offline music storage and Fitbit’s own version of Apple Pay, creatively dubbed Fitbit Pay.

Fitbit Versa [is] a modern, intuitive smartwatch at an approachable price. The lightest metal smartwatch in the U.S. market, it offers a comfortable design and a new dashboard that simplifies how you access your health and fitness data. Advanced health and fitness features like 24/7 heart rate tracking, onscreen workouts, and automatic sleep stages tracking meet smart features like quick replies on Android, wallet-free payments on Fitbit Versa Special Edition, and on-device music – all with 4+ days battery life.

There’s no on-board GPS, however, the Versa relying on a Bluetooth connection to your phone for that.

Pre-orders open today (and should be on Amazon tomorrow) for delivery next month.

The Apple Watch, meantime, continues to move deeper into the health field. UnitedHealthcare is offering a nearly-free Apple Watch Series 3 as an incentive for its customers to remain healthy, while an accessory may soon allow the watch to detect hyperkalemia.