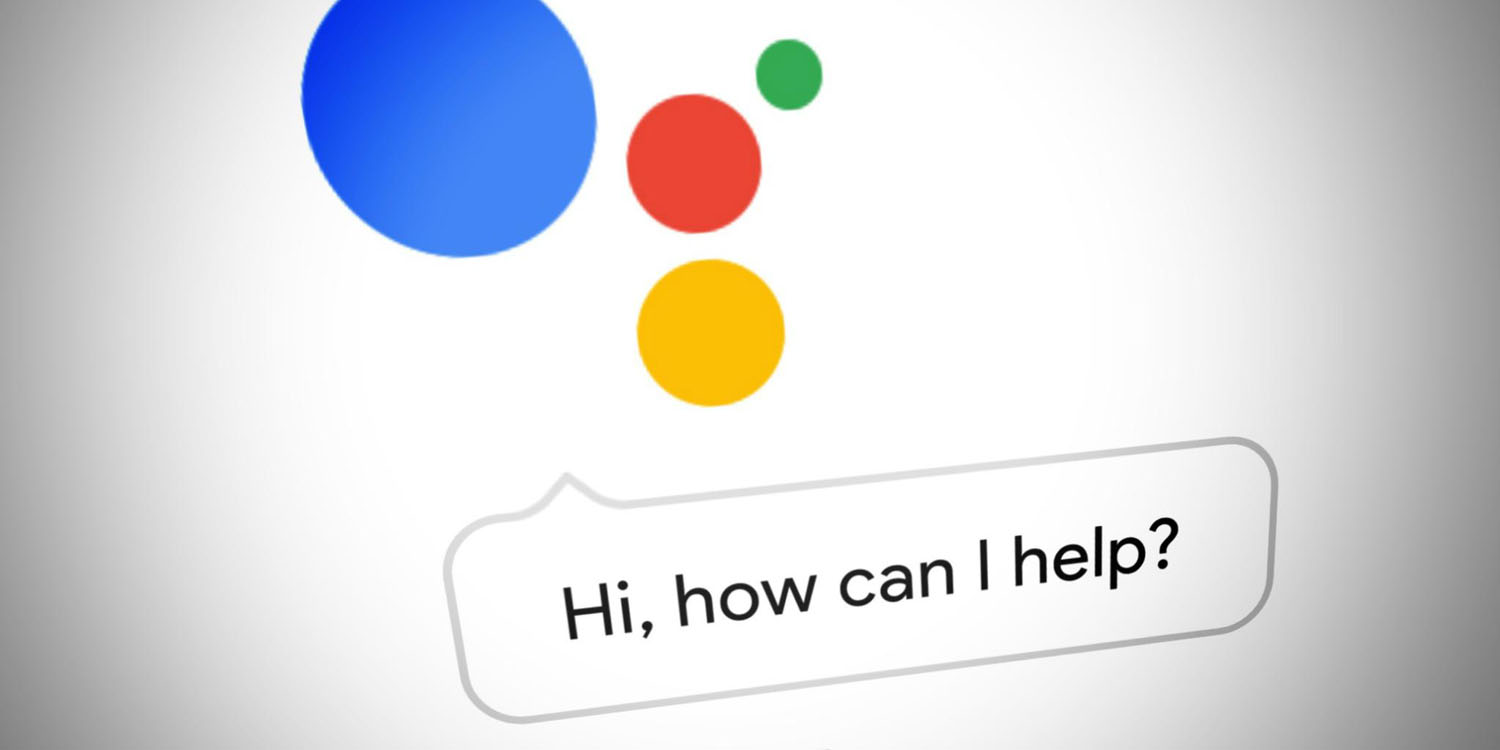 If you prefer Google Assistant to Siri, the latest version of the app is available for iPad as well as iPhone …

Much of the app’s functionality simply mirrors that available from Siri, but if you’re an iPad owner who leans more toward the Google ecosystem, Google Assistant gives you voice access to Gmail and Google Calendar.

For general questions, Google’s app calls on Knowledge Graph rather than the combination of Wolfram Alpha and Wikipedia used by Siri. Each has its strengths and weaknesses, but it’s probably fair to say that Google has knowledge of a wider range of topics.

However, Siri’s integration into iOS makes it more powerful when it comes to actually executing tasks – Google Assistant is limited to things Apple allows third-party apps to do.

Google Assistant is a free download from the App Store.