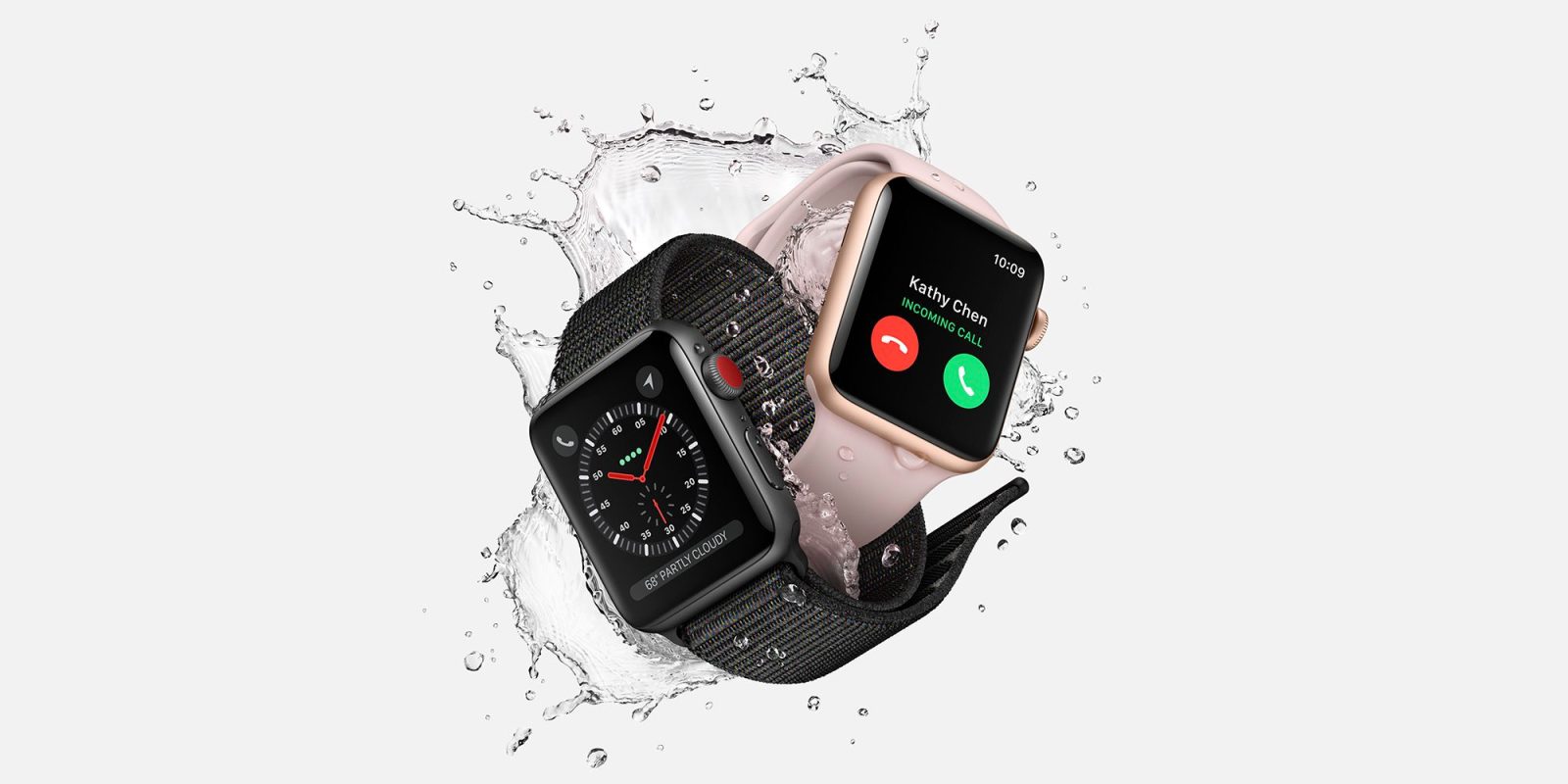 Smith reports that Series 3 adoption has grown rapidly since it was unveiled, with 33% of his app’s users now using the Series 3 Apple Watch. In fact, it’s now become the most popular Apple Watch model by his numbers. Meanwhile, usage of the first-generation Apple Watch, has been steadily declining. This is good news, as someone who wore a first-gen until upgrading to the Series 3, the first-gen is so slow that I wouldn’t bother using it for anything outside of the Watch face. 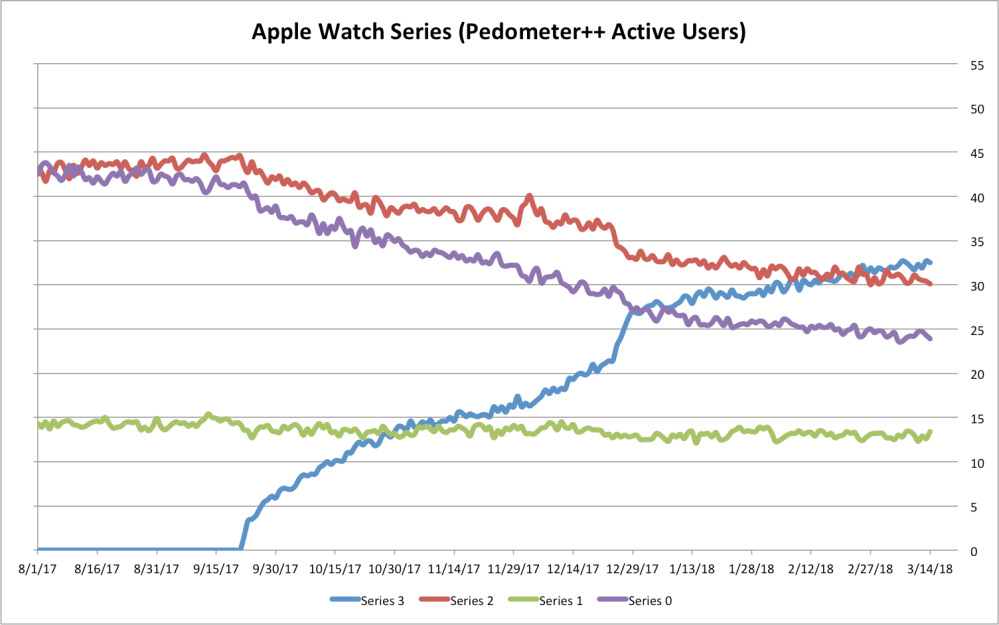 My personal hope is that this summer when we get watchOS 5 it will drop support for the Series 0 and free Apple to really push forward on what is possible for developers.

Many first-gen Apple Watch users seem to be waiting on a refreshed Series 4 or are planning to ditch their Apple Watch entirely. While the Apple Watch Series 0 is “fine” for most people, not many would describe it as a great experience. As the first-generation Watch hits its three year anniversary soon, users will be looking to upgrade, especially as batteries degrade and users start to see that their Watches can’t hold a full days charge.

Are you a Series 3 owner who has upgraded from the Series 0? What’s your experience? Let us know in the comments below!