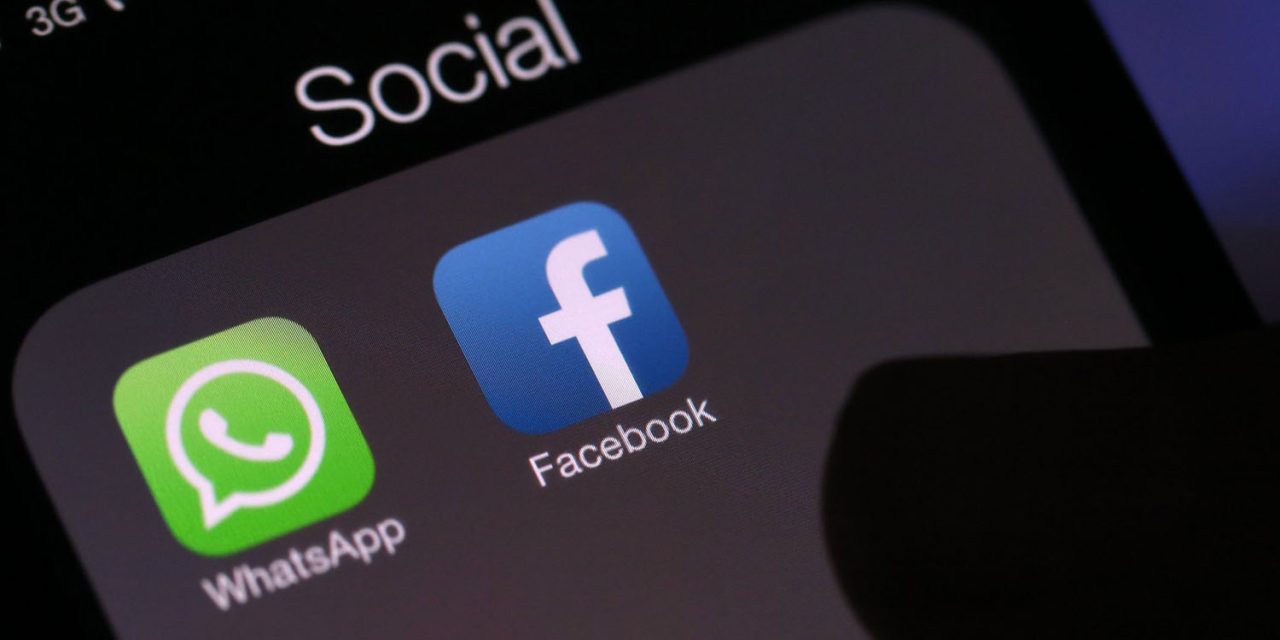 Facebook ran into trouble following its acquisition of WhatsApp back in 2014. It appeared to backtrack on an earlier promise not to share data between the two services, and was later warned that it may be breaking the law in the UK and elsewhere …

However, she found that no data had yet been shared, and therefore would not be fining the company.

Facebook, for its part, has agreed that it will not do so until it can do so in a way that complies with upcoming European privacy rules, General Data Protection Regulation (GDPR). This does not, however, prevent it sharing data in the US or other non-European countries.