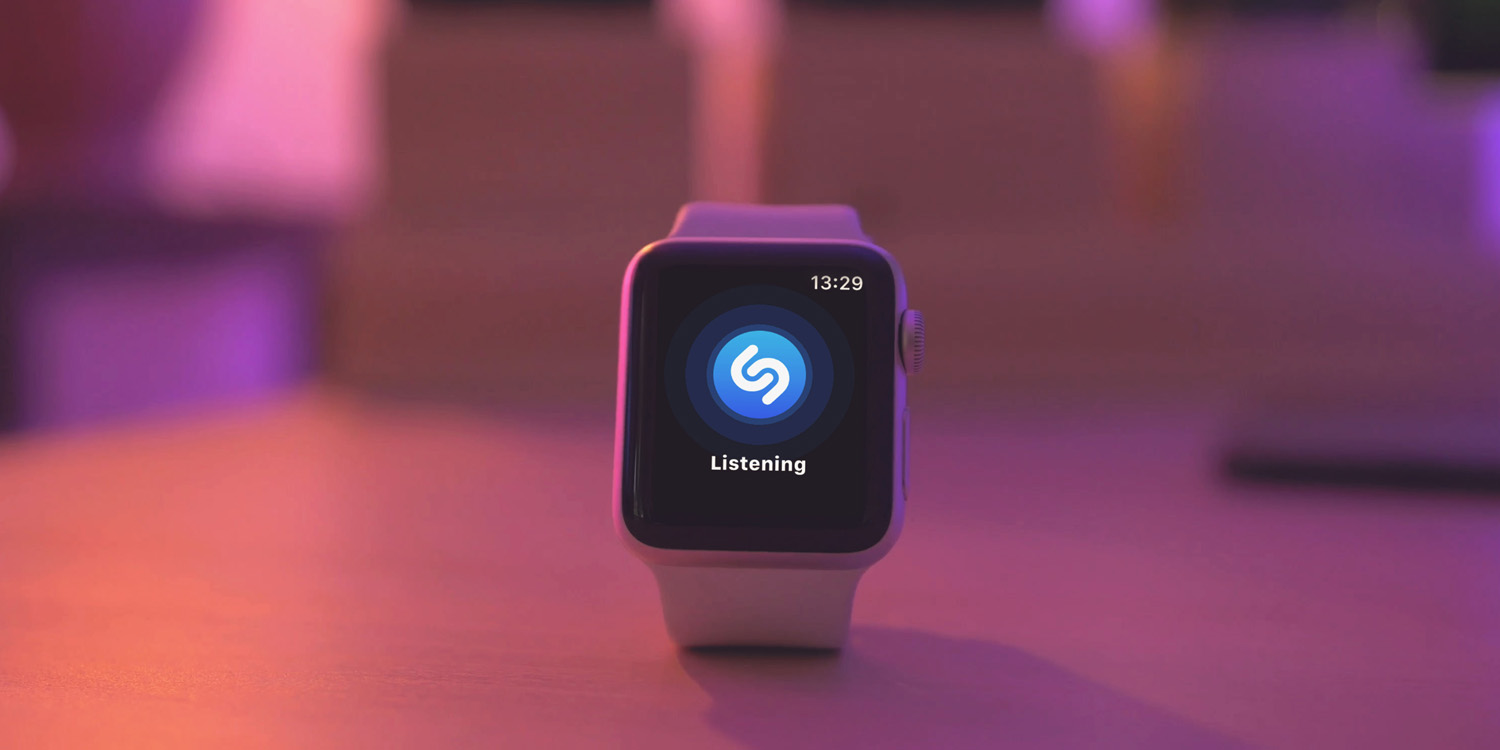 Apple last year confirmed a rumor that it was buying Shazam, but that plan stumbled last month when European antitrust regulators said that they were launching an investigation into the deal.

Apple yesterday sought formal approval of the deal, and the European Commission said today that it will make a decision by April 23 – though not necessarily a final one …

Reuters reports that the issue was referred to the EU competition agency after seven European countries asked it to take charge of the investigation.

If it seems odd that the purchase of a relatively small company should lead to an antitrust investigation, that’s because a deal which is small in financial terms could have big implications in data terms. As we noted at the time:

Apple of course has shedloads of data about Apple customers through both iTunes downloads and Apple Music streams, but getting its hands on Shazam’s data broadens its reach both by platform – namely, incorporating Android users – and by market. Apple Music operates in a limited number of countries, while Shazam is global.

Apple would not only gain access to that data itself, but its ownership of the company would prevent others doing the same.

So the EU considers it a non-trivial deal.

Although the Commission has promised a decision by April 23, that may just be an interim one.

The Commission, which has previously expressed concerns about big companies acquiring small but data-rich rivals, can clear the deal with or without conditions or open a four-month long investigation.

If it opts for the latter course, a final decision may not be reached until the summer.