Fortnite for iOS is now live in the App Store, here’s how to get an invite 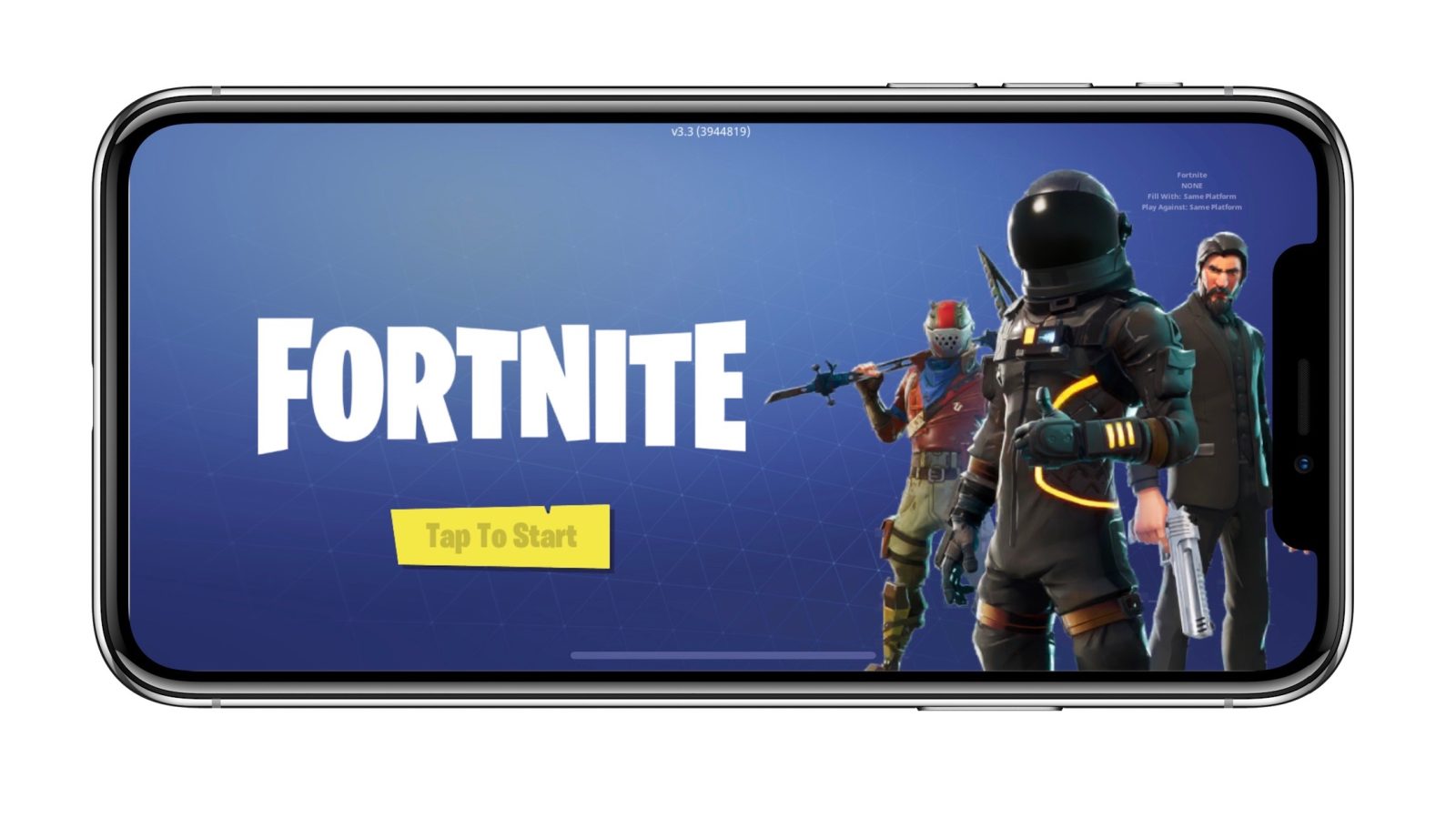 As originally teased last week, Fortnite Battle Royale is now available for iOS. While the app is live in the App Store, you’ll need an invite from a friend or Epic Games to gain access…

In the App Store, Fortnite is marked as an “Invite Event,” which means you can download it to your device, but you’ll need an approved Epic Games account to get into the app. The app comes in at a hefty 2GB and, as previously announced, is only supported on iOS 11.

As for device requirements, Fortnite requires an iPhone SE/iPhone 6s or newer, or an iPad Pro, iPad Air 2, iPad Mini 4, or 2017 iPad. Furthermore, the app does require a constant internet connection.

How to signup for a Fortnite for iOS invite

You can signup to get an invite to Fortnite on iOS by heading to the Fortnite website. Once there, simply click the “Sign up for Email Invite” option. You’ll then be asked if you already play Fortnite. If so, Epic Games can add you to the list and find your progress and purchases from other devices after you log in.

If haven’t played before, you’ll have to create an account to join the Fortnite for iOS waitlist. You’ll also be asked to pick which device you’ll primarily be playing from before being added to the list.

Alternatively, if you have a friend who has already received their Fortnite invite, you can have them invite you to the game to jump the line.

Once you’ve been accepted into the game, you’ll receive an email from Epic Games where you can activate your account and subsequently log into the Fortnite app on iOS.

Epic Games says it will continue to rollout additional invites as servers are upgraded to handle more users, but it’s unclear at what pace that will be or when the game will be open to everyone.

If you don’t receive an invite right away, don’t worry. We’ll be adding new players regularly over the coming months. Players who receive invites from Epic will also get friend invite codes to share with others.

Fortnite for iOS can be downloaded it now, but again, it’s still invite-only. Are you a Fortnite player? Will you be playing on iOS?Let us know down the comments!