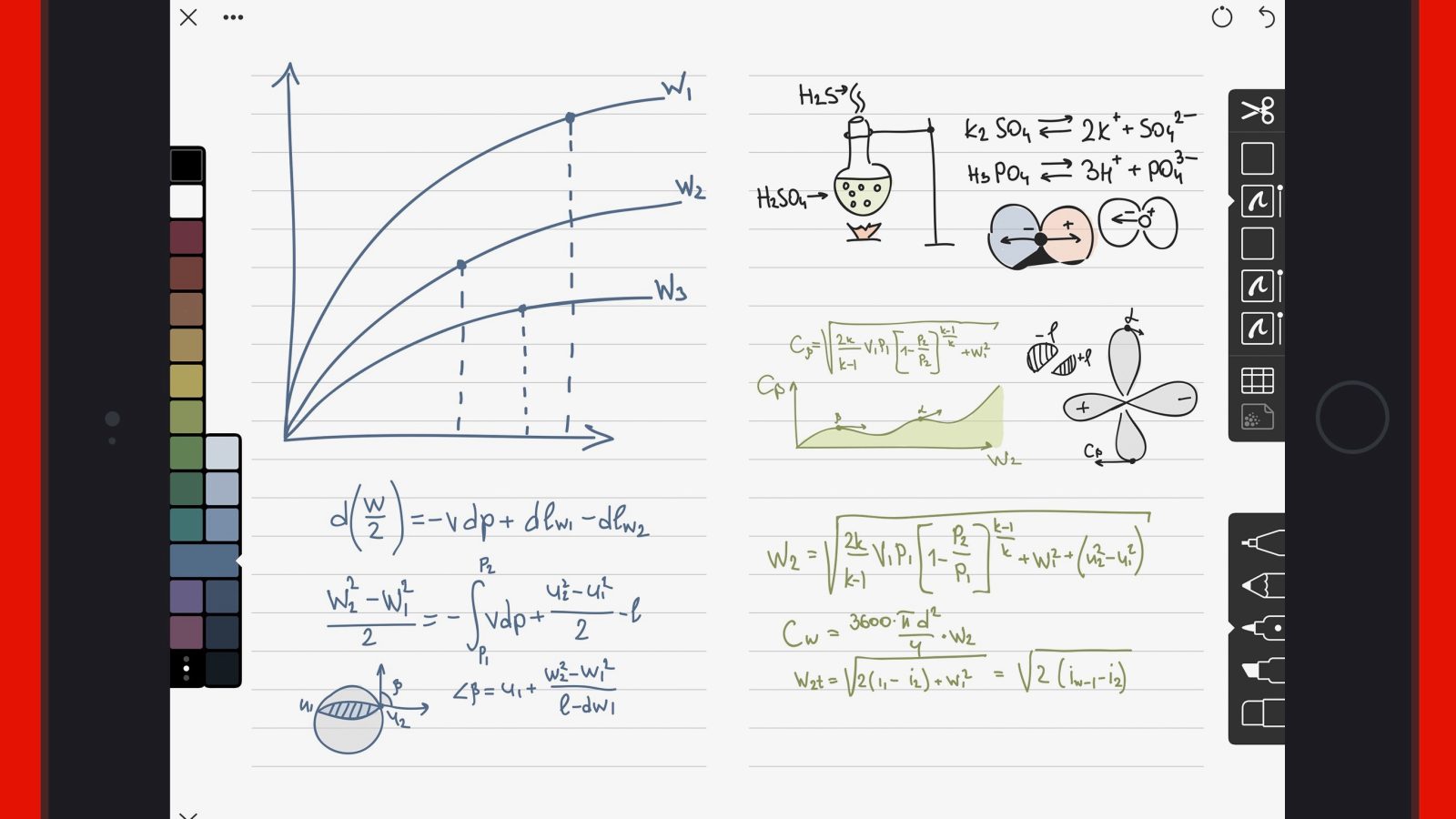 Linea is easily one of the best iPad apps to use with Apple Pencil, and today The Iconfactory is shipping version 2.0 which starts with a refreshed name: Linea Sketch. Linea Sketch 2 includes new multitasking features, loads of new tools for illustrating and note-taking, and much more.

For multitasking on iPad, Linea Sketch now works with Split View so you can run the drawing and note-taking app side-by-side with other split-screen apps. This lets you easily view an image in Photos for reference or take notes from source material in Safari or other apps.

Linea Sketch 2 also adds Drag & Drop support for easily importing images as new layers or exporting creations to other apps. This works well with Split View or by manipulating Drag & Drop with the Dock or Home screen.

Linea Sketch is also a big update for fundamental illustration and note-taking features. New tools in Linea Sketch 2 include:

Linea Sketch 2 is a free update for existing customers and currently $4.99 for new customers — that’s 50% off the usual price as part of Line Sketch 2’s release — with no additional in-app purchases needed. Highly recommended for iPad Pro and Apple Pencil customers.