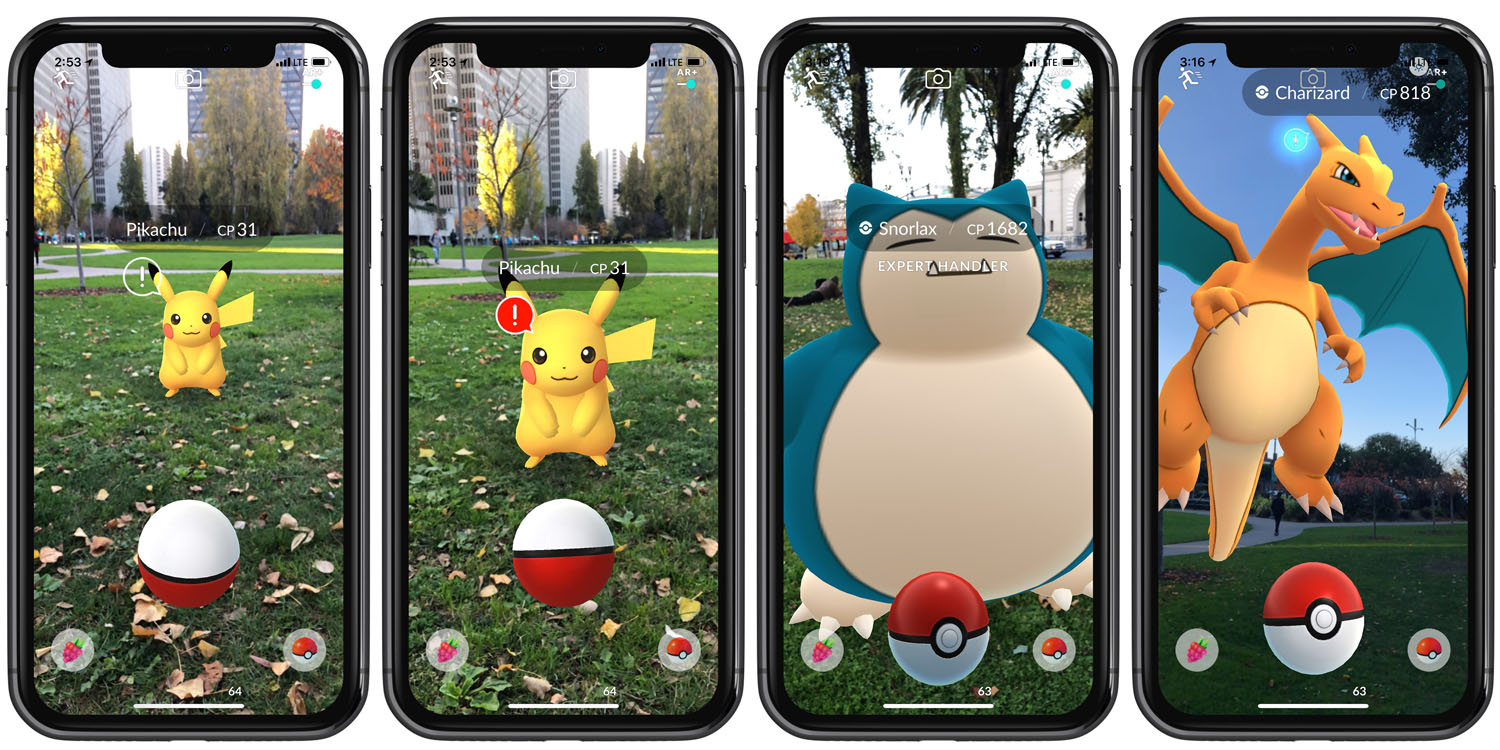 Pokémon GO has been pushing more events to its users as its user base has begun to decline. The company today announced a new event in hopes that users return to the AR-based game.

It’s time to get cracking on a special Egg event! The Pokémon GO Eggstravaganza is coming back on March 22 at 1:00 p.m. PDT, and this time you’ll have even more chances to hatch certain Pokémon!

The game notes that players will be able to find 2km Eggs, which will only be available throughout the event. “This means that Pokémon that normally hatch from 5 km or 10 km Eggs, such as Wynaut or Ralts, will be found in 2 km Eggs,” the company says. In addition, the company will also be increasing the hatch rate of certain Pokémon.

Every Egg hatched during the event will also include bonus Candy to help you power up your newly hatched Pokémon. Additionally, double Stardust is available throughout the event.

A few other companies are trying to mimic Pokémon GO’s AR-style gameplay. While ARKit was released alongside iOS 11, not many game developers have taken advantage of the technology just yet.