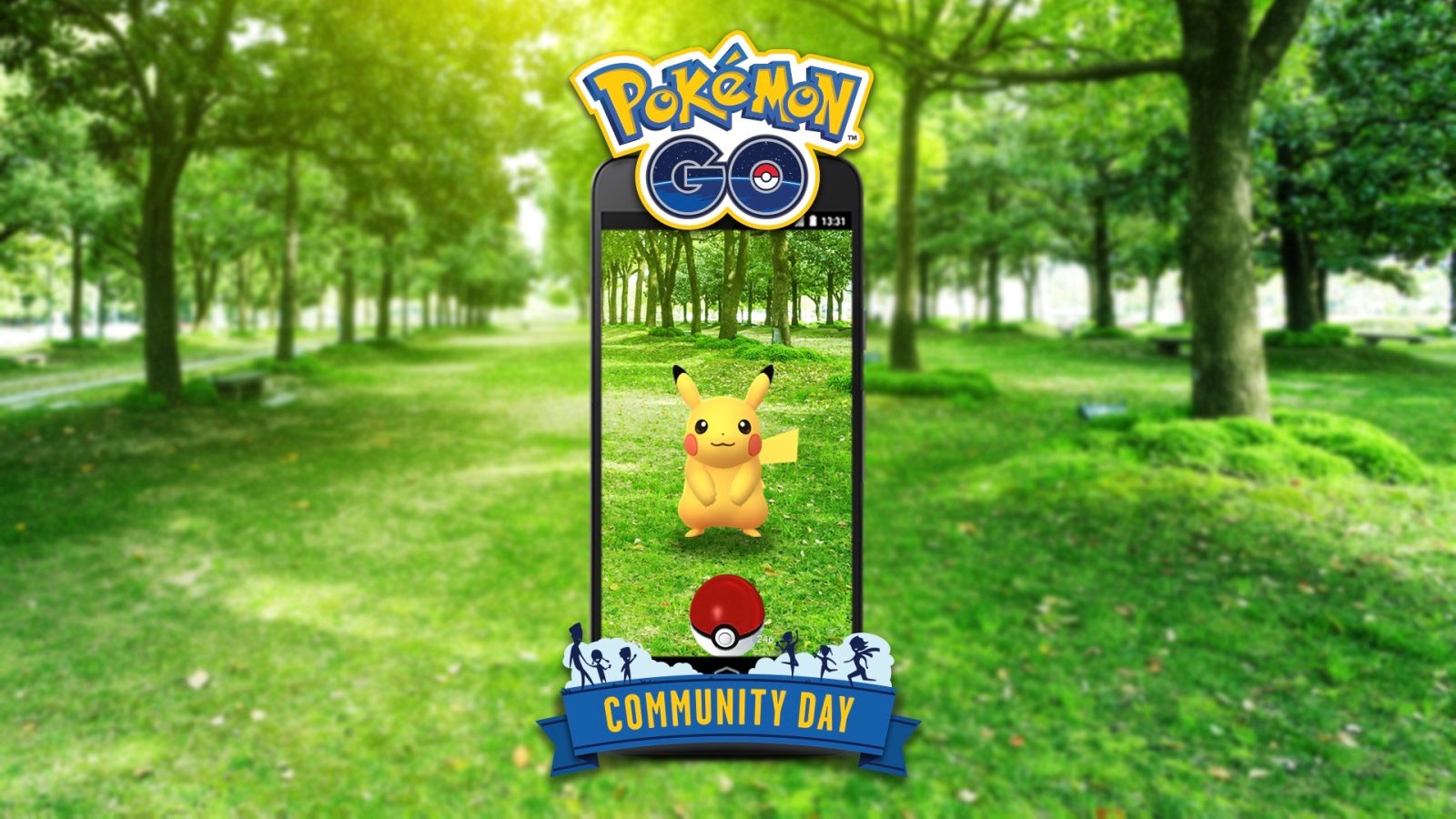 Niantic is still cracking away at its AR-hit game Pokémon GO with a new series of events called Community Day. These events will be scheduled once a month around the world and aim to bring Trainers, or Pokémon GO players, together with special perks.

The initiative doesn’t rely on any one location either, so there shouldn’t be any catastrophic failure like we saw with Pokémon GO Fest in Chicago last year.

Instead, Trainers are encouraged to simply play the game at a specific time around the world on a certain date to unlock special Pokémon and more.

The first Pokémon GO Community Day is scheduled to kick off one week from tomorrow:

Mark your calendars, Trainers. The first Pokémon GO Community Day will take place on January 20, 2018, and it features Pikachu! Explore your local parks with family and friends to catch Pikachu that know the exclusive event move Surf. While you’re out exploring your local parks and making new friends, you’ll also earn double XP during event hours.

You can download Pokémon GO for free on the App Store for iPhone, iPad, and Apple Watch. The game also works with Pokémon GO Plus, an accessory that lets you get credit for game activity easier.