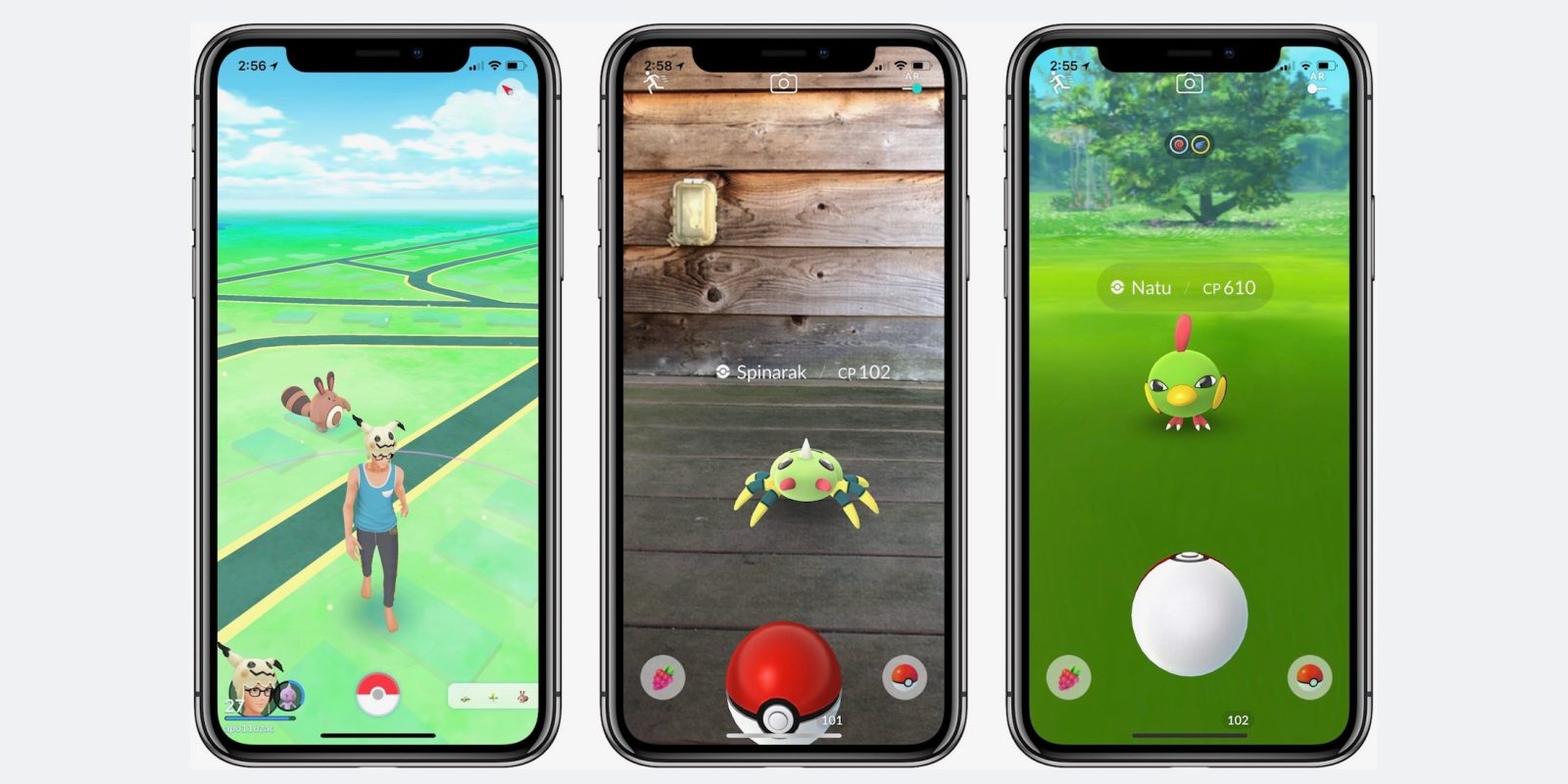 The one iPhone X app update I’ve been impatiently awaiting has finally arrived: Pokémon GO (yes, I still play). Version 1.53.2 includes optimization for the taller iPhone X display so the game is no squeezed between black bars at the top and bottom.

Although I don’t typically play Pokémon GO in AR mode, flipping on the augmented reality setting when you encounter a Pokémon in the wild does make the game that much more immersive thanks to the all-screen design of the iPhone X.

Niantic is also wrapping a week-long challenge for players to catch 3 billion Pokémon which happened over the weekend and unlocked Farfetch’d globally as well as other in-game perks. Farfetch’d won’t stay unlocked for longer, however, as the character is set to return to hiding at 5 pm PST today except in East Asia where it can typically be found.

Following the success of Pokémon GO on mobile, Niantic has already announced that it will focus on the magical world of Harry Potter for its next AR title. Pokémon GO is available for free with optional in-app purchases on the App Store.