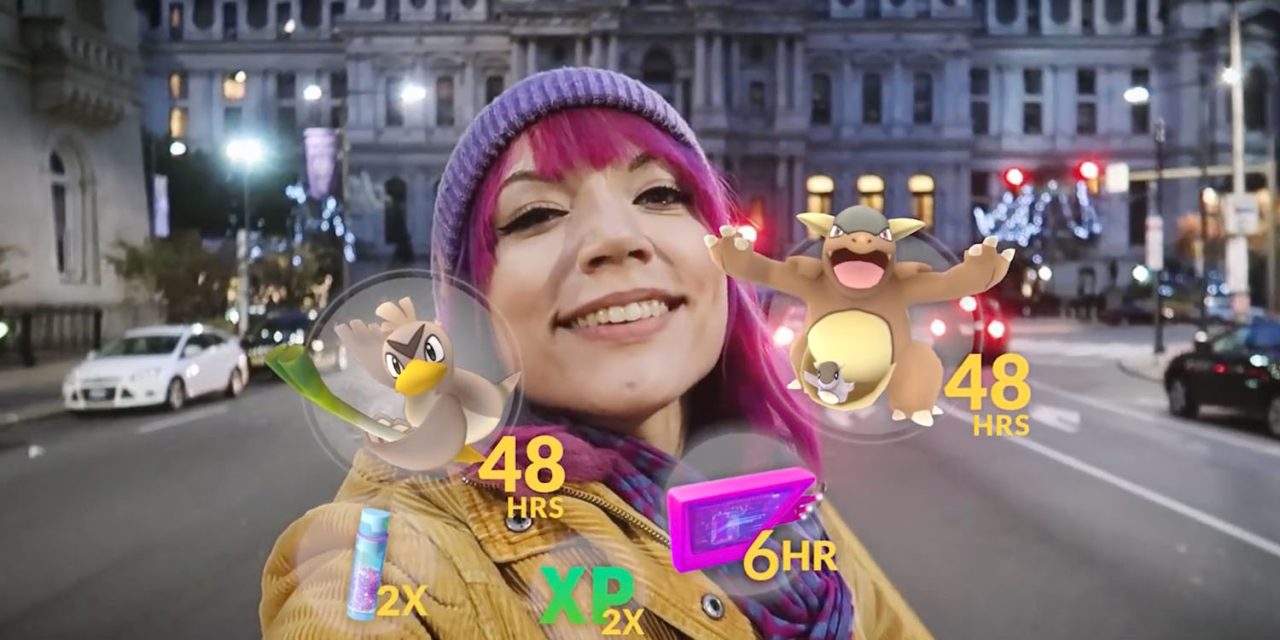 Niantic has announced that over 500 million Pokémon have been caught during the first two days of a week-long Global Catch Challenge. The achievement unlocked the first set of rewards to everyone participating …

The firm explained the inspiration for the event when it was launched.

Ever since Pokémon GO launched, we’ve loved hearing stories of Trainers venturing abroad and playing together with new friends from different countries. That’s what inspired us to create Pokémon GO Travel, a new way to see the world through the eyes of a Pokémon Trainer. To kick things off, Pokémon GO Travel is taking a diverse group of Trainers from around the world to Japan to host our first-ever Global Catch Challenge.

Join us as we discover new places, meet new people, and work together in an attempt to catch 3 billion Pokémon in just 7 days. Play along with IHasCupquake, Coisa de Nerd, and Rachel Quirico as they travel to learn more about Japanese culture, inspire the world to play together, and update you on the amazing rewards the community unlocks along the way—including Farfetch’d appearing worldwide for a limited time!

Double XP and six hours of Pokémon-attracting incense are now available, along with global availability of monsters normally limited to specific regions.

The eventual aim is to catch three billion Pokémon by November 26, where the event concludes with a special celebration at the Pokémon GO Safari Zone event in Tottori, Japan. The next step in the game is the silver level, which adds double stardust.

Looking further ahead, Niantic has confirmed that it is working on a Harry Potter-based AR game for release next year.