Analyst believes Apple is developing a foldable iPhone, launch in 2020 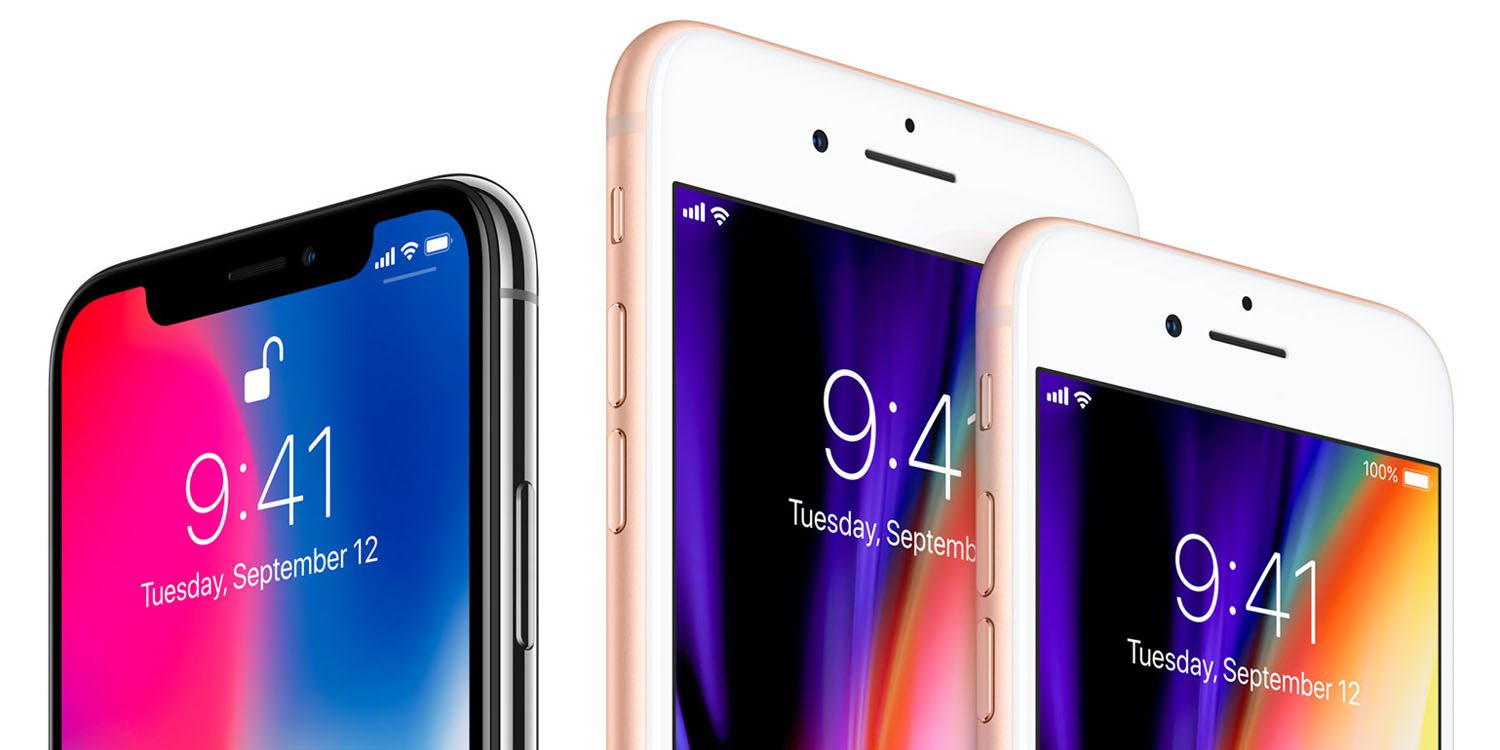 One Bank of America analyst believes that the next major redesign of the iPhone following the drastic changes in the X model will be a new foldable form factor. Via CNBC, BoA Merrill Lynch report that Apple is working with suppliers to create a foldable phone, to launch in 2020.

Samsung has been teasing a foldable device for a while now, although at the moment it’s still vaporware. Foldable and flexible devices are definitely the future, it’s just not clear how soon that can become a reality.

This is not the first time we’ve heard of talk that Apple is collaborating with suppliers on foldable tech. Last year, rumors surfaced that Apple was working with LG to research foldable screen technology.

2020 still feels like an ambitious timeframe, that’s ‘just’ two generations away from the current phones … which are decidedly rigid.

The rise of OLED helps makes this a reality somewhat. Unlike LCD panels, OLED screens are made up of independent pixels which makes the screens more flexible. In fact, the OLED panel in the iPhone X is technically a flexible OLED screen. 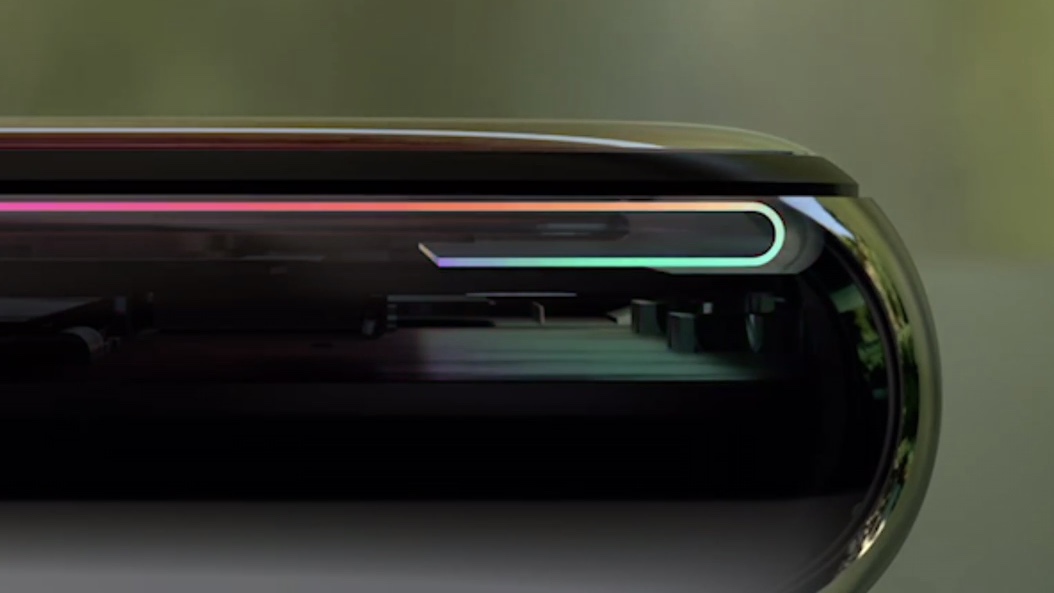 Apple curves the bottom of the display underneath itself to create a slimline bottom bezel. This is the display flexing, but it’s not freely bendable as would be necessary for a foldable iPhone.

Making a foldable phone requires a lot of innovation to happen. It’s not just about making a flexible screen, all of the internal components need to be able to flex to actually make a good foldable device. There’s not much point having a phone that can bend at the top if the bottom of the device is still a fixed block.

This means flexible circuit boards, flexible batteries, flexible memory, and countless more components requiring significant changes from the status quo that we have today. Combine that with market pressures to continue making devices prettier, thinner and more powerful and it seems like an insurmountable challenge. Something that is more than two years out.

It makes sense that Apple is already investigating these technologies, but this is probably similar to the recent reports regarding Apple designing its own micro-LED displays. It will take a long time for it to bear fruit. And even longer to be achievable at the scale Apple requires.