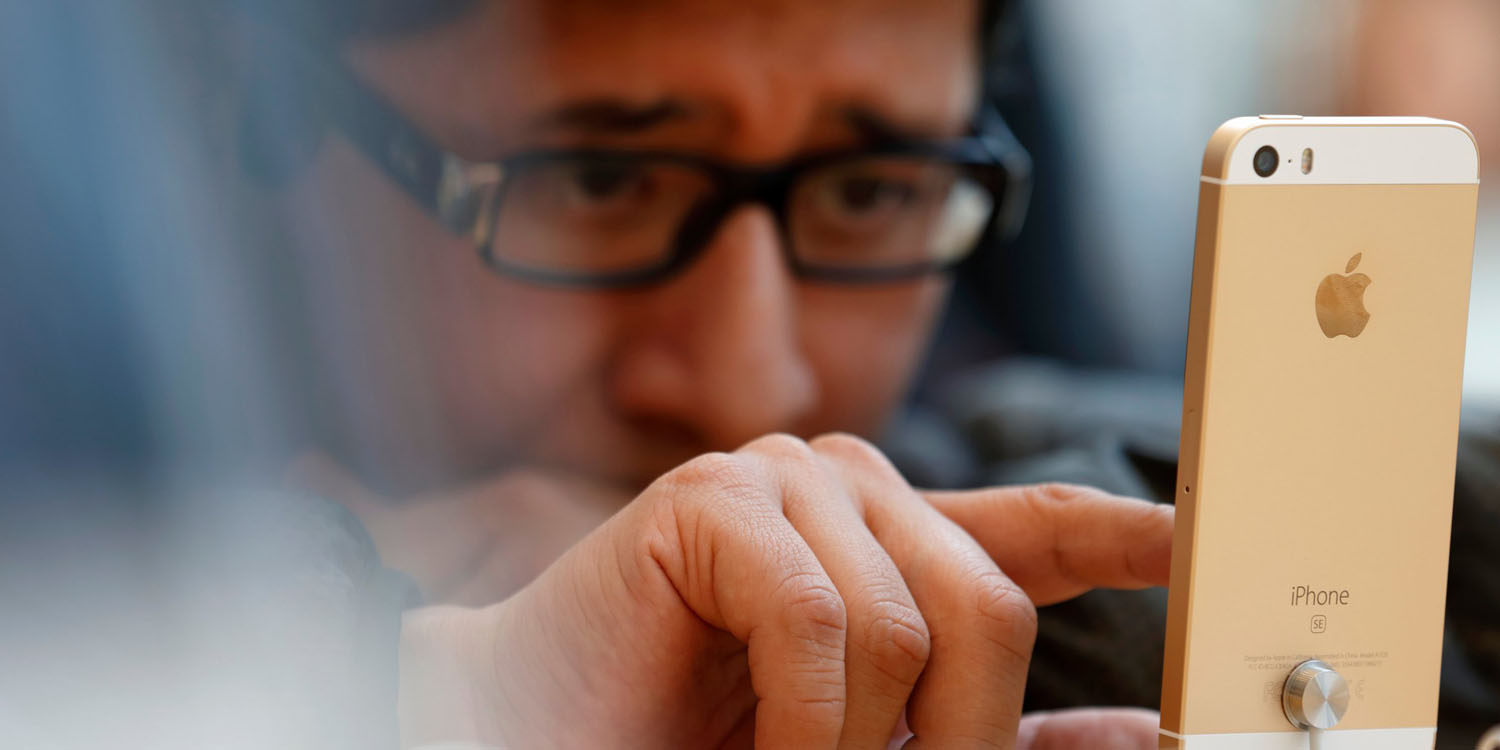 Unwanted sales calls and texts are a huge problem in India, and the government responded by creating a Do-Not-Disturb app. This provides consumers with an easy way to report spam, the government then taking action against offending companies.

The Indian government wanted an iOS version of this app more than 18 months ago, but Apple refused to allow it as it required access to call and message logs. Apple said that only stock apps have access to this data, and it could not allow third-party app access for privacy reasons.

Last summer, a year after the battle began, the government accused Apple of being ‘anti-consumer’ for failing to approve the app. When this pressure failed to achieve anything, it followed up by hinting that it might take regulatory action, forcing Apple to cooperate.

Apple responded by suggesting that a compromise might be reached, offering to help develop a version of the app with ‘limited features.’ Discussion since then appears to have stalled, reports Reuters.

The two sides have not met since November, and the Indian regulator told Apple in January it was still waiting for “basic clarifications” on what exactly can the iOS version of its app offer, according to a government source with direct knowledge and an email exchange seen by Reuters.

Apple told Reuters last week the government app “as envisioned violates the privacy policy” of its App Store. Apple said it had been working with government engineers and would “continue discussing ways they can design their app to keep users’ personal data safe”.

The Indian government has now toughened its earlier hints at regulation, says the report. The head of the Telecom Regulatory Authority of India (TRAI), R.S. Sharma, told Reuters that ‘we will take appropriate legal action.’

Apple said that it shared the government’s goal, but did not respond to the threat of legal action.