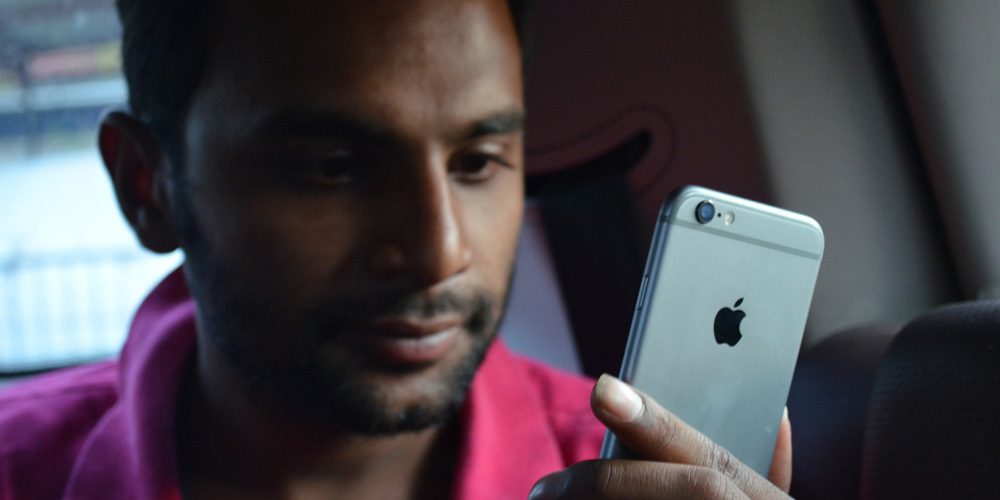 Apple’s refusal to approve a government anti-spam app for use on the iPhone in India is reportedly ‘infuriating’ regulators, who are now hinting that the company could be forced into cooperating.

The government app allows customers to report cold calls and spam texts to the Telecom Regulatory Authority of India. Apple refused to approve it, seemingly on privacy grounds, as the app would need access to call logs …

The regulators last month accused Apple of being ‘anti-consumer’ and Bloomberg reports that it now appears to be upping the pressure on the company.

The piece cites the regulator’s chairman, Raw Sewak Sharma, as hinting that Apple might be forced to comply or risk its iPhones no longer being licensed for use in the country.

The regulator is currently seeking public and stakeholder comments on a consultative paper on users’ control over their personal information and rules on the flow of data through telecommunications networks. The process, scheduled to be completed in September, could eventually lead to new rules governing user data. That could also become part of the telecom licensing process, Sharma said.

The Indian government has previously said that it should be iPhone owners, and not Apple, who choose what data to share, and Sharma reiterated this point.

Nobody’s asking Apple to violate its privacy policy. It is a ridiculous situation, no company can be allowed to be the guardian of a user’s data […] This is not the regulator versus Apple, but Apple versus its own users.

Apple has so far shipped around 2.5M iPhones in India, with local manufacturing beginning back in May as the country is set to become a major growth market.