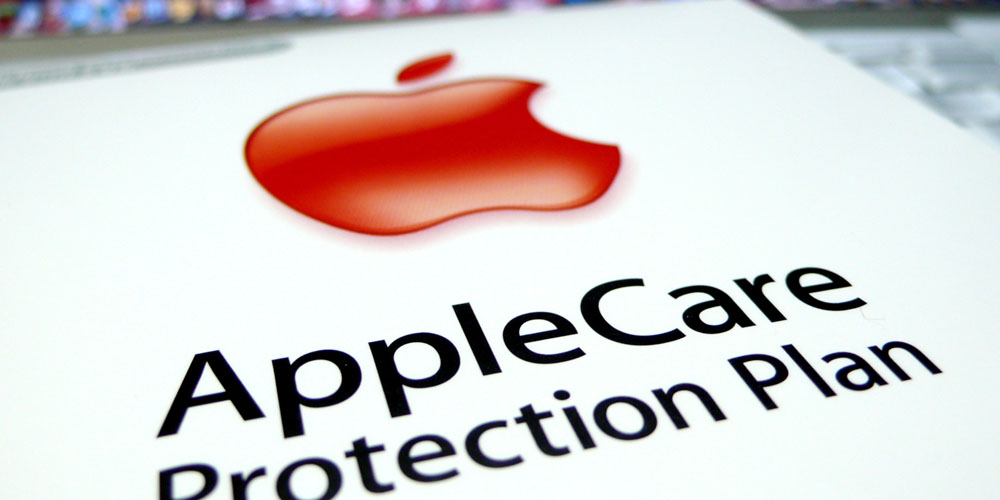 Hot on the heels of Apple’s education event, the company has now announced AppleCare+ pricing for its newly released $329 ($299 for education) iPad with support for Apple Pencil.

Apple today also announced that it was discounting the Apple Pencil slightly for education users.

Apple today announced a slew of new products and software, including a new stylus from Logitech which rivals the Apple Pencil, a new “Everyone Can Create curriculum” with the new Schoolwork app and ClassKit framework for developers and a significant update to the iWork suite, alongside the new 9.7-inch iPad. Read up on all of Apple’s announcements here.