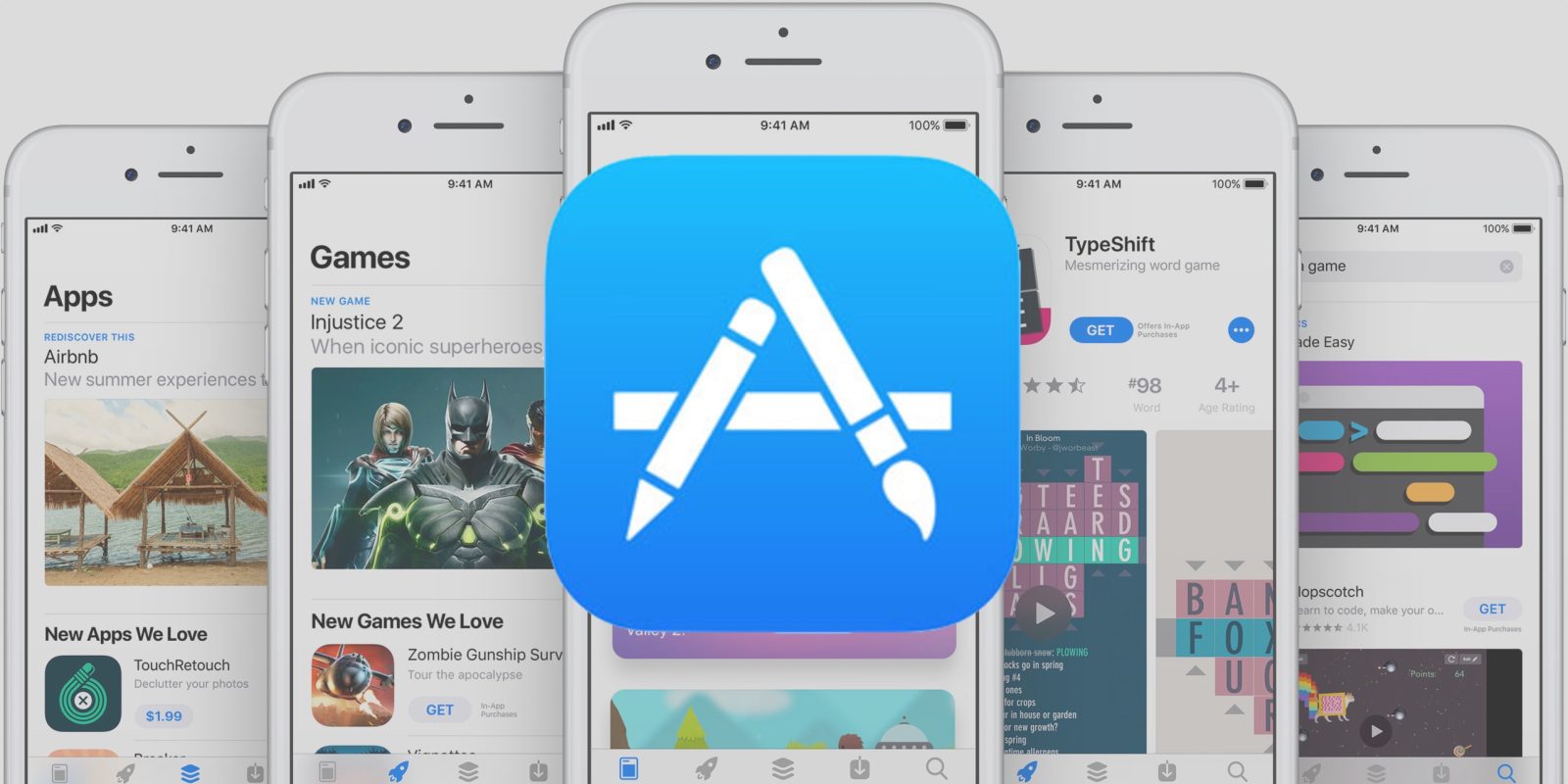 Over the last year and a half, Apple has increased its efforts to clean up the App Store, removing hundreds of thousands of clone and spam applications. According to a new report from Appfigures, Apple’s crackdown on spam and clone applications led to the App Store shrinking in size for the first time ever in 2017… 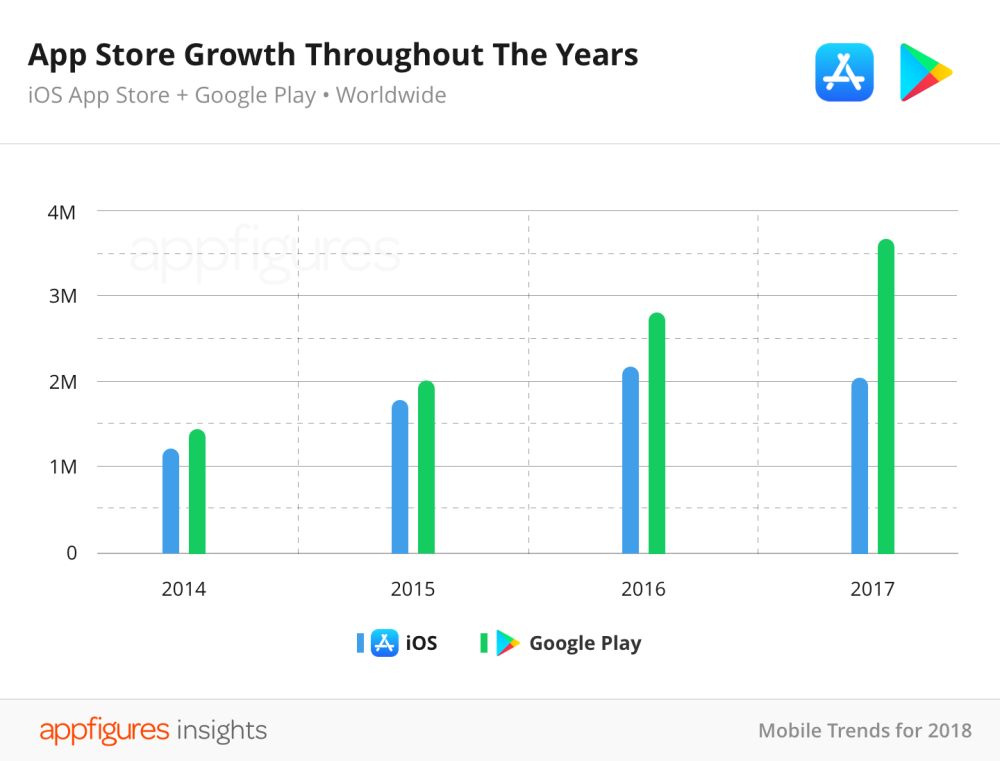 As outlined by TechCrunch, there are a few things to note in terms of the App Stores apparent decrease in size during 2017. First and foremost, Apple announced in late 2016 that it would dramatically increase its efforts at “removing problematic and abandoned apps” from the App Store.

Those efforts stretched into 2017, with a report mid-year claiming that Apple had ramped up its App Store cleaning efforts with an additional focus on clone and spam applications. That report indicated that Apple had already removed “hundreds of thousands” of apps from the App Store. The company also cracked down out 32-bit applications.

As for the apparent decrease in new applications from developers, Appfigures speculates that this could mean Apple was stricter in its enforcement of its app review guidelines, rejecting a higher percentage of submissions than it had previous years.

Finally, the continued growth of the Google Play Store shouldn’t necessarily be heralded. Appfigures notes that some a portion of the new applications that launched on Android were simply ports of applications that had long been available on iOS.

Although ~25k apps isn’t that big of a number, this does show developers are crossing the platform barrier and extending their apps beyond the original release. Again, Google Play is winning the race. More than twice as many iOS apps came to Android in 2017 than Android apps came into the App Store.

The full report from Appfigures can be found here and is certainly worth a read.