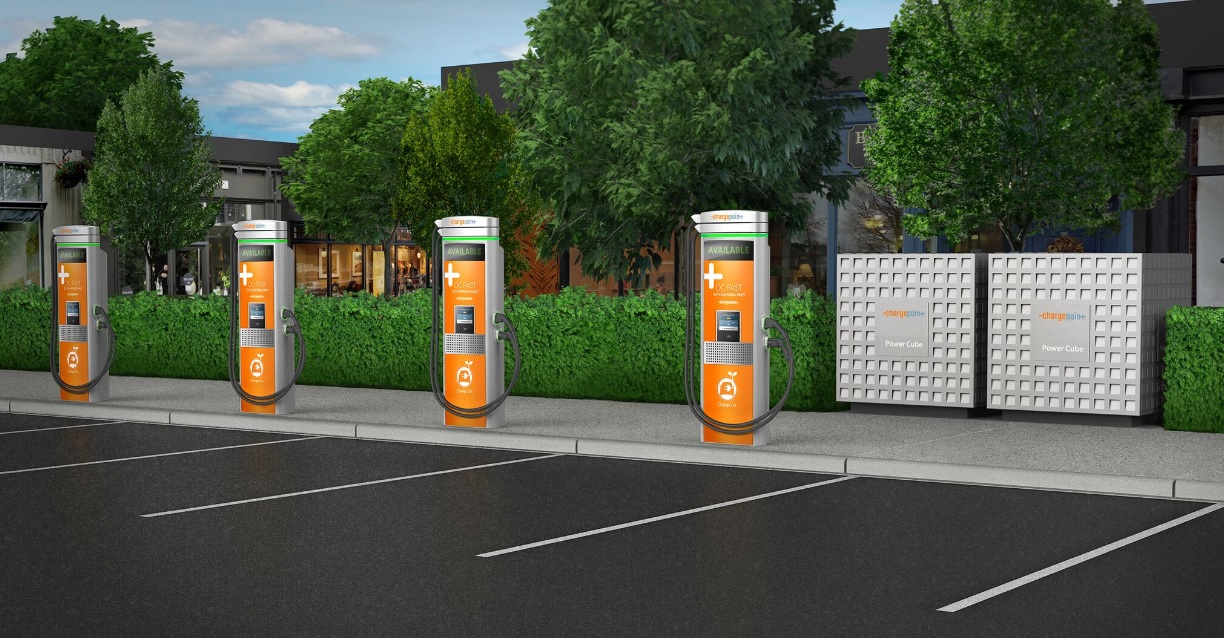 To spur adoption of the payment method, popular EV charging network ChargePoint is giving users a $5 bonus for Apple Pay reloads in its iOS app…

ChargePoint doesn’t support Apple Pay payments at the actual charging stations, but rather in its iOS app. Meaning you have to reload your ChargePoint card every time you would like to use it, similar to how the Starbucks rewards card works. With this promo, however, you’ll receive a $5 bonus when reloading with Apple Pay. ChargePoint has supported Apple Pay for over a year now in-app.

Apple Pay has been gaining ground as of late, with several vendors now offering discounts or promotions to encourage users to use the mobile payment service. Previous promos have included deals from Fanatics, Under Armour, Fandango, Instacart, Dunkin’ Donuts and restaurant delivery apps.

Apple Pay works in-store with an iPhone 6 or newer, or Apple Watch. It also works online, or in-app on any iPad with Touch ID, MacBook Pro with Touch Bar, an iPhone 6 or newer, or Apple Watch. The company released Apple Pay Cash, which is Apple’s answer to peer-to-peer payments. This allows users to send or receive money simply through the Messages app on their iPhone or iPad. However, Apple Pay Cash is currently only limited to the United States.