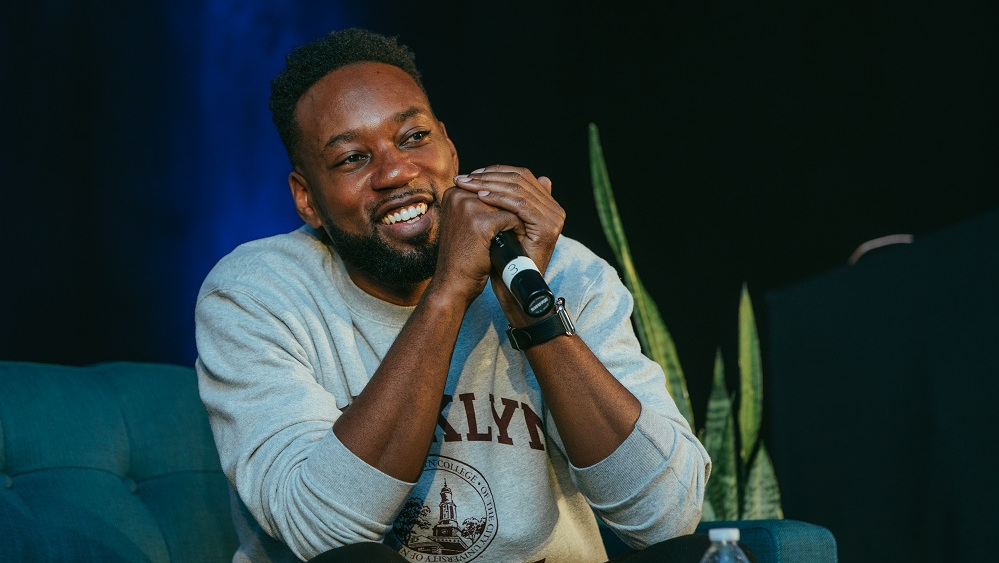 Apple has been shuffling its team quite a bit as of late. Recently, the company named Oliver Schusser as the lead of Apple Music worldwide.

Apple Music currently has 40 million paid subscribers. The latest numbers on Spotify show that the company has roughly 70 million subscribers.