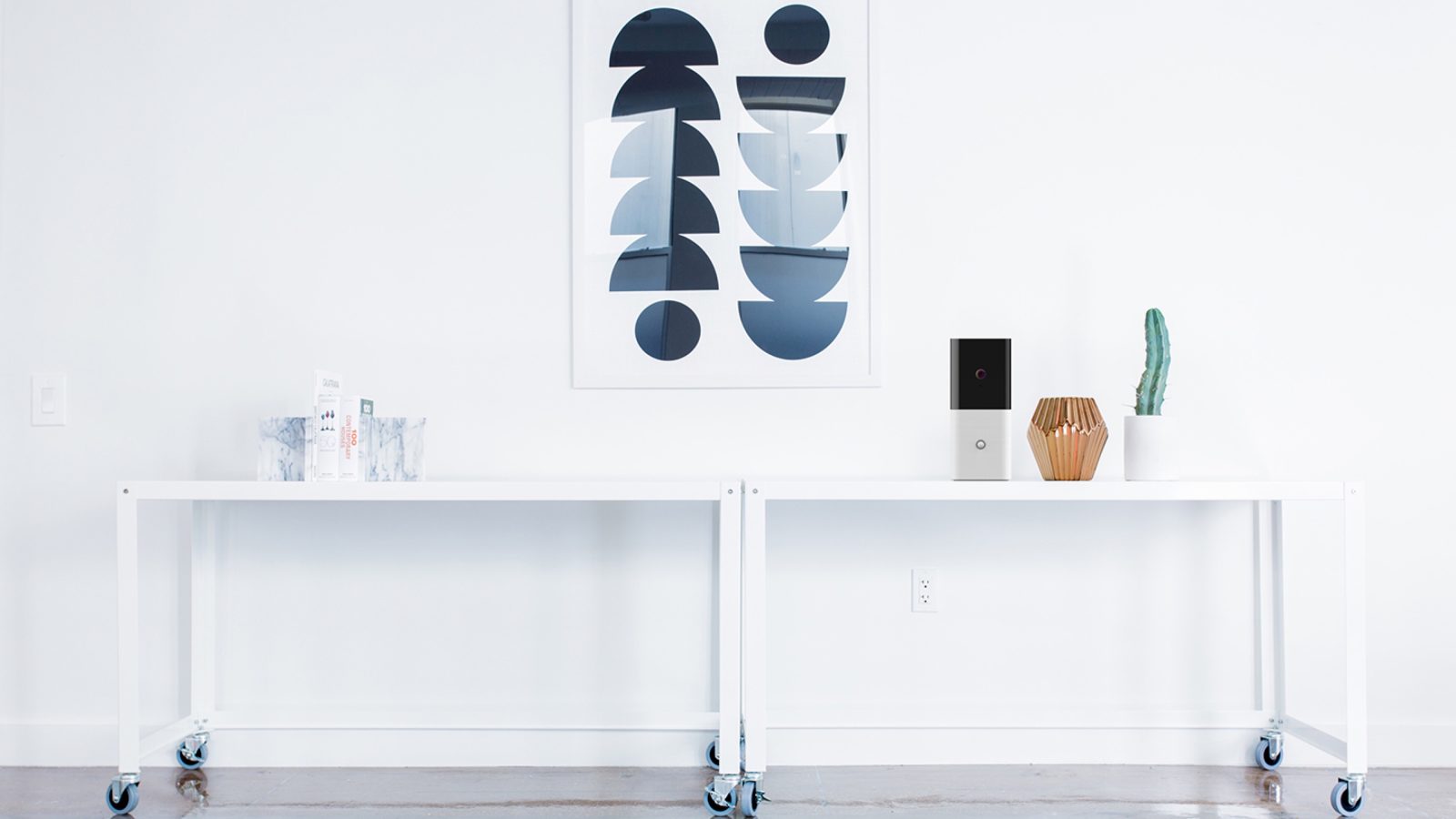 The Iota gateway was billed at a DIY HomeKit security system when it was first introduced at 2018’s CES in Las Vegas. We brought you news of the product’s introduction in January, where manufacturer Abode Systems set a target shipping date of late Q1. Today, the company has announced that is has received a majority stake investment from home automation brand Nice S.p.A. and will continue developing HomeKit products.

In a press release this morning, Abode made the acquisition official, which they hope will help the company meet current demands and continue to compete in a crowded market. Abode’s CEO and co-founder, Christopher Carney, commented:

“The Nice group sees abode as an opportunity to leverage what we’ve built to grow their brands in North America and to allow us to expand and remain competitive as well as pursue global markets. We appreciate Nice’s focus on design and user experience and look forward to joining forces with them to continue to innovate to make abode the most sought-after choice for smart home security in the market.”

Abode’s Iota system is notable for the HomeKit community, since few comprehensive solutions are currently on the market. Native app support for Nest, Ecobee, Phillips Hue, and LifX products was promised out of the box.

In conjunction with today’s announcement, Abode has issued a statement to quell the fears of smart home enthusiasts worried about the company’s continued dedication to HomeKit support following new management. While Iota has missed its original shipping target, the product is still on the way:

“Abode plans to continue to work hard on its product roadmap, including the summer release of iota, their next generation gateway with built-in HD camera and HomeKit compatibility previously introduced at CES 2018.”

Abode has not mentioned if Iota will still retail for $329 as previously stated. You can keep up with all of our HomeKit coverage by checking out HomeKit Weekly, a new series exploring automation tips and tricks for your home.