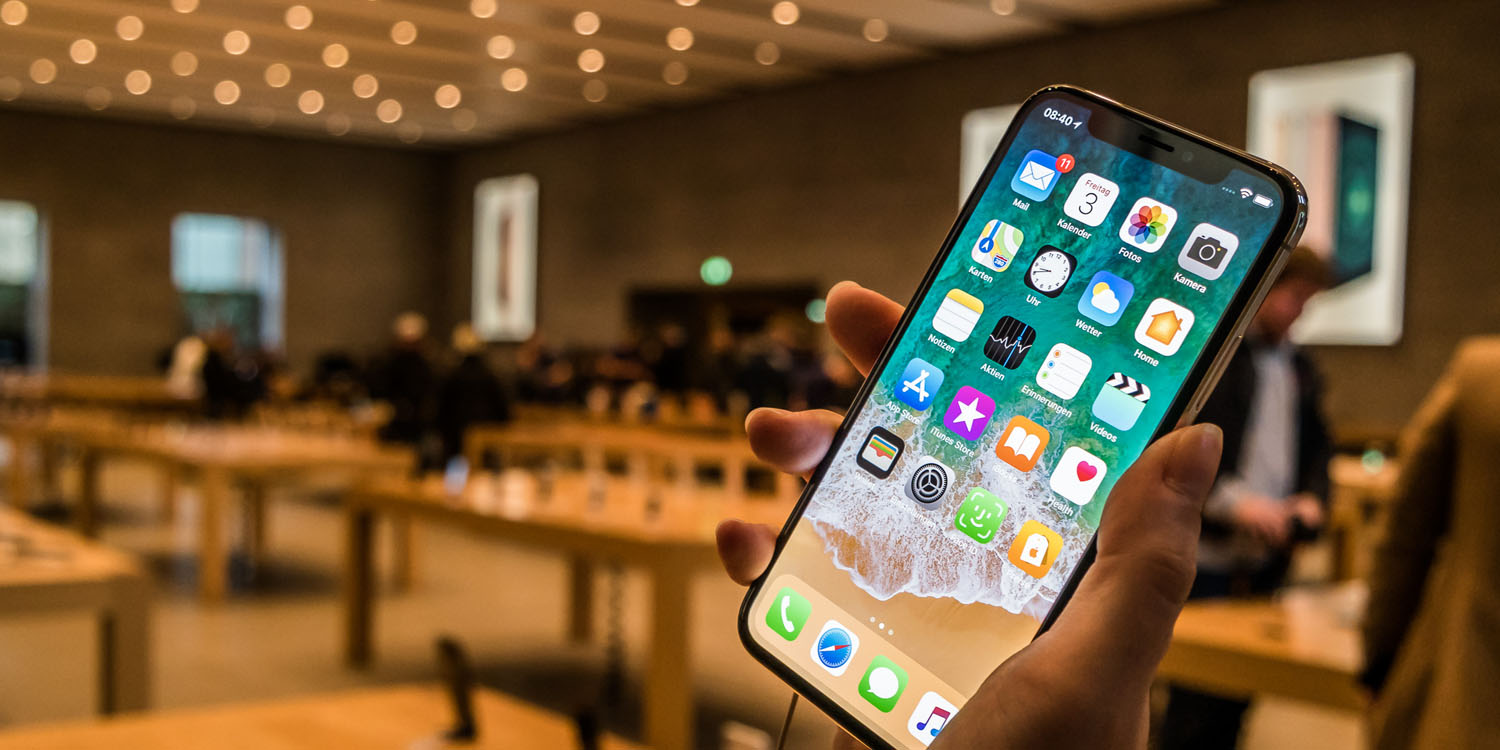 Reuters reports that the warning was issued by Austrian chipmaker AMS, which makes sensors used in the face-recognition module of the iPhone X.

Shares of Austrian chipmaker AMS tumbled as much as 14 percent after the supplier to tech giant Apple warned of a major customer’s continued delays in finalizing product plans, dealing a blow to its second-quarter outlook.

Although AMS did not name the customer, analysts noted that Apple is responsible for around half the company’s revenues, and the forecast of reduced revenue now followed by boosted sales later is a clear match for iPhone components.

Reuters notes that two other companies were hit.

Dialog Semiconductor, which supplies power management chips to Apple, fell 5.4 percent while STMicro, another Apple sensor chip supplier, fell as much as 4 percent in early trading before recovering losses to trade 1 percent down.

The imminent end of life for iPhone X is leading to a deeper trough than the most cautious of estimates.

It was reported earlier today that Apple is trying to achieve cost savings on this year’s iPhones. Face ID may remain unique to iPhone (Samsung’s far cruder face recognition system aside) as it is believed too expensive a technology for Android brands to copy.