Iran attempts to crackdown on Telegram use, orders telecoms to block access 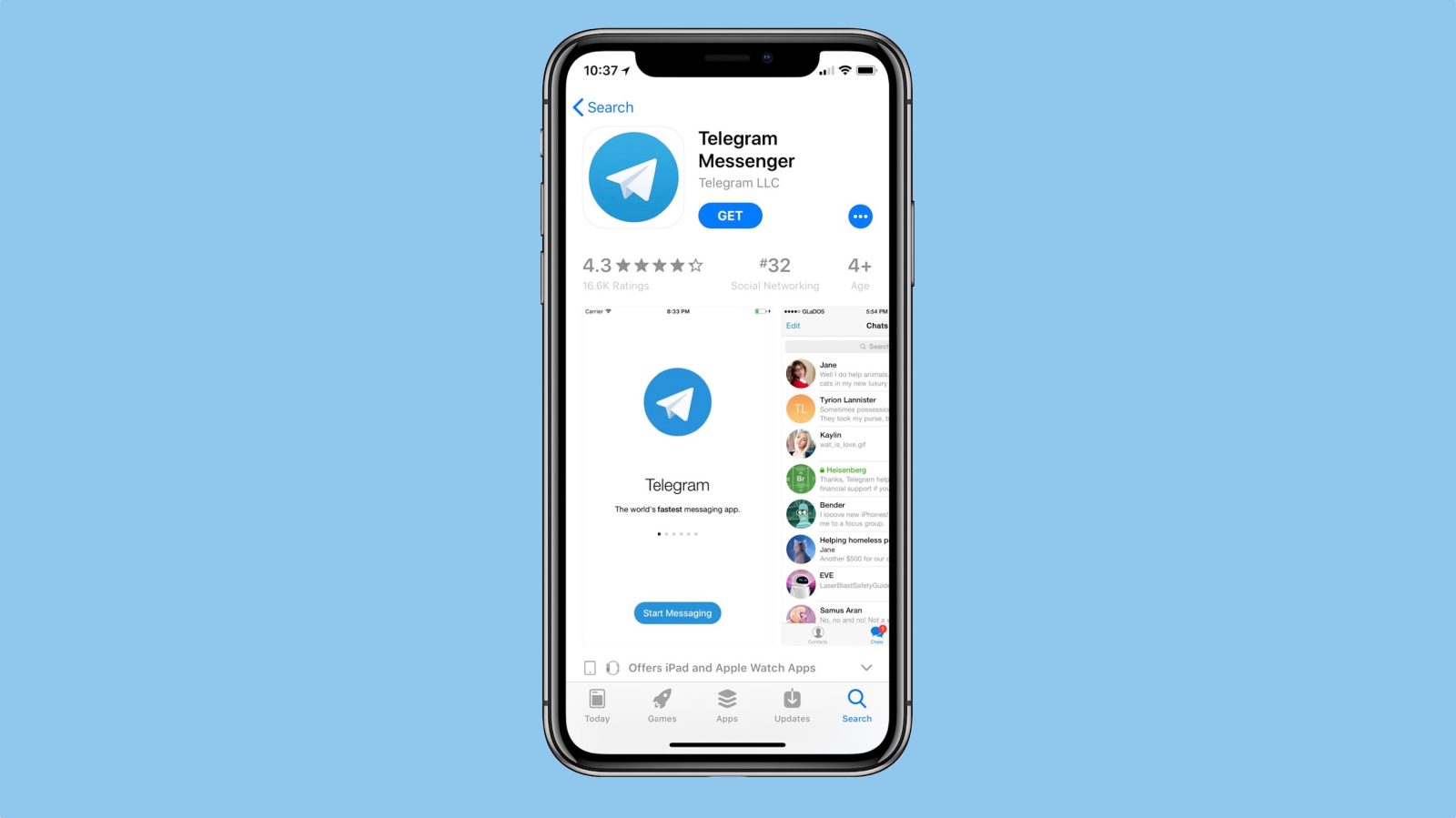 Telegram’s rocky relationship with governments is only getting worse. According to a new report from The Wall Street Journal the Iranian government has moved to shut down the messaging application due to growing unrest in the country that it attributes to the app…

The report cites the official Islamic Republic News Agency, who ruled today that the using the Telegram app is now prohibited. The agency also ordered telecom companies to block the service:

The order said Telegram gave Islamic State “safe ground” in an attack in Tehran last year and also blamed its role in protests in December and January, the biggest in Iran in almost a decade. It ordered telecommunications providers to block the service.

As the Russian government learned, however, blocking Telegram isn’t necessarily that easy. The app still functions in Iran and if it does go offline, Telegram is likely to take technical measures to avoid being blocked and users can use a VPN to circumvent the block.

Today’s report notes that some 40 million Iranians use the Telegram application, which represents half of the country’s population and one-fifth of the global user base of Telegram.

The Iranian government’s move to block Telegram shouldn’t necessarily come as a surprise, as The Wall Street Journal notes:

In mid-April, the office of Supreme Leader Ayatollah Ali Khamenei, who has final say in state matters, announced the shutdown of his official Telegram channel. Government employees were also ordered to stop using it.

As of right now, Telegram users in the country must simply play the waiting game to see if the app ever officially goes offline.