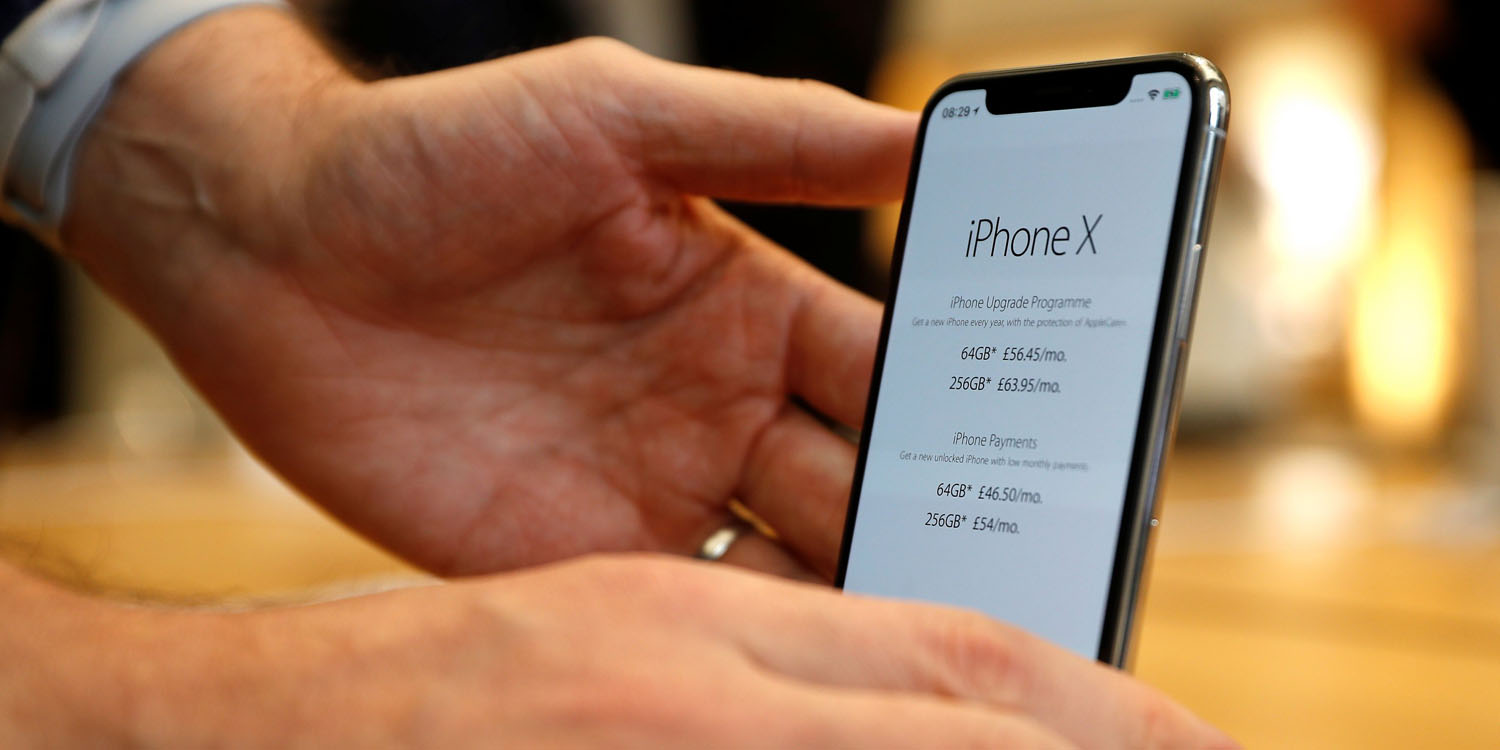 The good news announced in Apple’s Q2 earnings report may have focused more on revenue and profit than growing iPhone sales, but the company did still achieve year-on-year growth of 3%.

The latest numbers from IDC on global smartphone shipments put that achievement into perspective, drawing comparisons with Samsung and others …

IDC reports that the market as a whole experienced a fall in sales of 2.9% during the same period.

Market leader Samsung saw its market share fall by 2.4%, a fall that would have been greater but for Samsung launching its flagship S9 and S9+ handsets a quarter earlier than usual.

IDC cites the same factors that have been suggested by others as the key reason for sluggish sales.

The abundance of ultra-high-end flagships with big price tags released over the past 12-18 months has most likely halted the upgrade cycle in the near term. It now looks as if consumers are not willing to shell out this kind of money for a new device that brings minimal upgrades over their current device.

The firm notes that the impact was particularly dramatic in China.

The China market was the biggest driver of this decline with shipment volumes dipping below 100 million in the quarter, which hasn’t happened since the third quarter of 2013.

Apple defied the market here, however, reporting 21% growth in the Greater China region, with the iPhone X the best-selling smartphone across the quarter.

The biggest winner worldwide, however, was Xiaomi, which saw its market share grow 87%, albeit from a relatively small base.