Opinion: Earnings show that the iPhone X was a huge success, even if Apple hoped for more 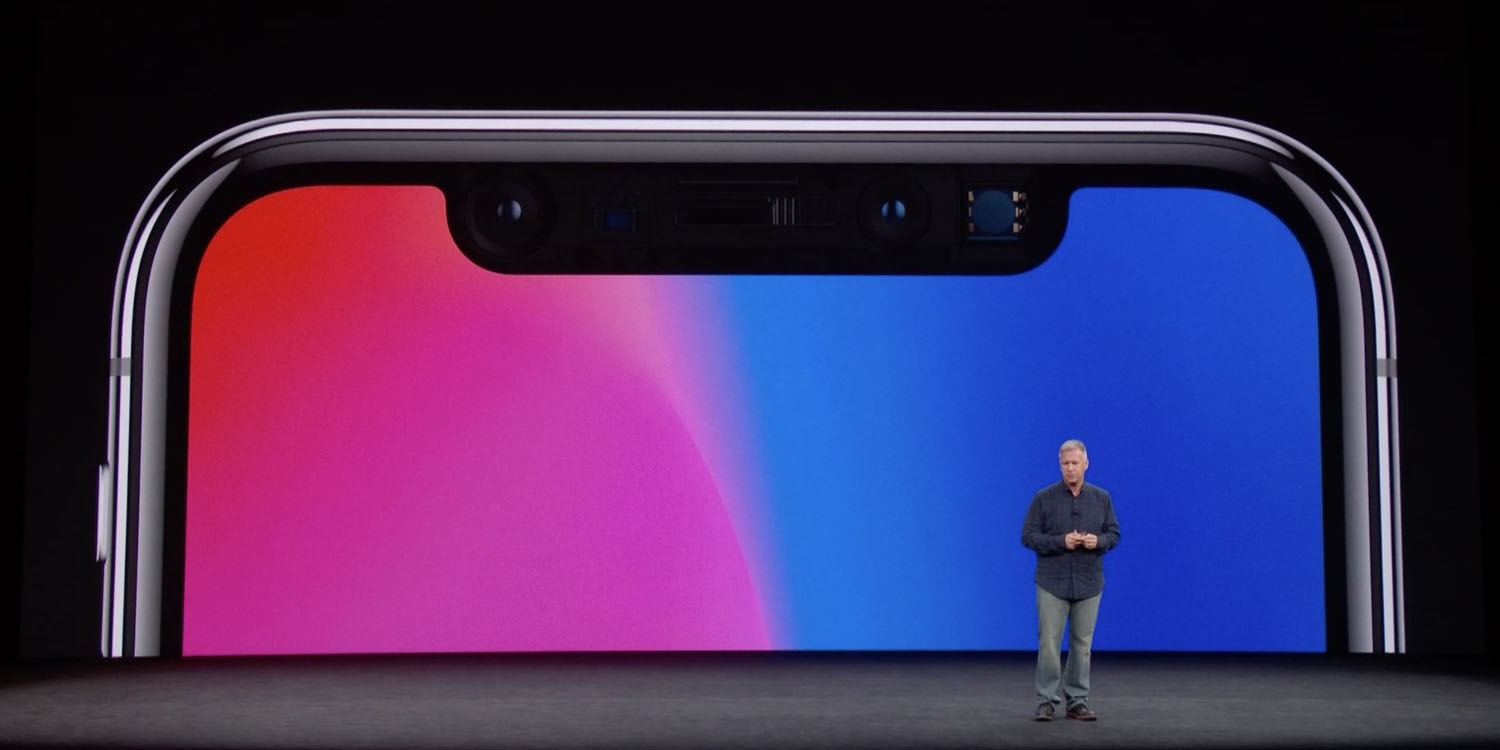 Prior to yesterday’s AAPL earnings report, all the speculation about iPhone sales was doom-and-gloom. Although analysts were predicting that Apple would hit its guidance – and it would have been a dramatic shock if it had failed to do so – anyone reading the reports could be forgiven for thinking iPhone sales were tanking.

In particular, it appeared that the iPhone X was very far from the success that analysts had earlier predicted.

The early talk was of a new ‘supercycle’ – that the radical new design of the iPhone X would lead to the same kind of dramatic boost to sales we saw when Apple made its move into larger-screened phones with the iPhone 6. But that idea didn’t last long, as subsequent reports suggesting that Apple was now halving its sales expectations for the quarter …

That pessimism over the iPhone X began with two reports back in January. In the first, then KGI analyst Ming-Chi Kuo referenced ‘lower-than-expected‘ iPhone X shipments. The more specific claim came the following day, when Nikkei claimed that Apple was halving its production targets for Q1 (Apple’s fiscal Q2).

Subsequent reports supported this narrative. Analyst after analyst after analyst all said the same thing. Market intelligence reports and supply-chain stories too were of one voice. The iPhone X was, if not a flop, then at least a disappointment. And instead of a supercycle, iPhone sales as a whole were believed to be almost flat, up perhaps 2% year-on-year.

Investors were said to be panicking, resulting in a significant fall in AAPL’s share price.

All of which seemed, on the face of it, to be contradicted by Apple’s Q2 earnings report. The company reported a record March quarter. Revenue, profit and iPhone sales were all up year-on-year.

On the iPhone X specifically, CEO Tim Cook said that it was the best-selling iPhone every single week in the March quarter.

Customers chose iPhone X more than any other iPhone each week in the March quarter, just as they did following its launch in the December quarter. Since we split the line with the launch of iPhone 6 and 6 Plus in 2014, this is the first cycle in which the top of the line iPhone model has also been the most popular.

However, a closer look at the numbers reveals that the two seemingly contradictory stories might not be quite so far apart as they appear.

While revenue was up an impressive 14% year-on-year, iPhone sales were up just 3%. That’s still an increase, of course, and still impressive at a time when the smartphone market as a whole is stagnant, but it’s a long way from the predicted supercycle.

One can argue about how realistic the supercycle prediction was in the first place. With the iPhone 6, there was huge pent-up demand for larger-screened iPhones. When Apple finally launched them, many of those who’d reluctantly switched to Android to get their phablets came happily back to Apple – and others who’d stuck with their older iPhones finally had a good reason to upgrade.

To some extent, it was fair to suggest that a similar phenomenon should be at play with the iPhone X. Android flagships had moved to a near-bezel-free design while Apple had stuck to its traditional designs with significant ‘forehead’ and ‘chin’ elements. Apple also piled a lot of new tech into the flagship phone, most notably Face ID.

But it would also be reasonable to say that the two scenarios are not directly comparable. The untapped demand for larger iPhones was substantial and vocal; that for an all-screen design was certainly present, but not on the same scale.

So in the end we come down to the fact that analysts expected a dramatic boost in sales, Apple delivered a smaller one.

The disparity between iPhone sales and revenue is testament to the success of the new models. The Average Selling Price (ASP) across all iPhone models increased dramatically, from $655 to $728 year-on-year. That’s a huge increase, and vindication for Apple’s belief that a thousand-dollar phone can sell.

That will be in part due to sales of the iPhone 8 and 8 Plus, but Cook did specifically credit the iPhone X with most of it.

As Luca mentioned earlier, our revenues are up 14% year-over-year on iPhone and that’s a combination of single digit unit growth and ASP growth that is mainly driven by iPhone X.

So the iPhone X sold well – that’s a demonstrated fact. The one remaining question is whether Apple did, in fact, sell fewer iPhone X models than it had hoped. Were suppliers really asked to cut production?

From Cook’s comments about sales, in China as well as in the Americas, you might think not. And certainly revenue was right in the ballpark the company predicted. But Cook did give one clue that, yes, perhaps sales weren’t quite as high as they’d expected.

I think that it’s one of those things where like a team wins the Super Bowl, maybe you want them to win by a few more points but it’s a Super Bowl winner and that’s how we feel about it. I could not be prouder of the product.

What that suggests is Apple’s view that the product was a success. It was a win for the company. But perhaps not quite as big a win as it had hoped.