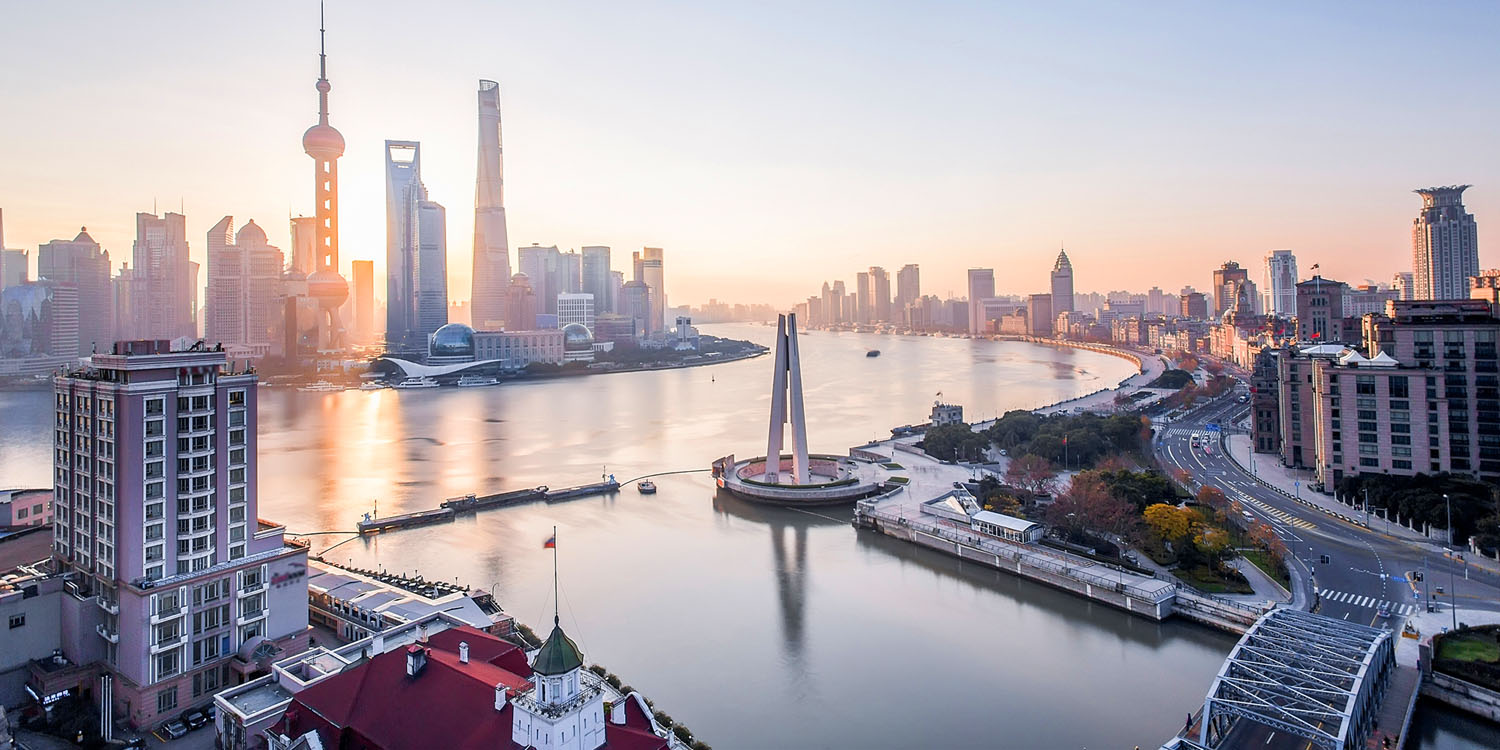 Recent analyst and market intelligence company reports on Apple’s performance in China have been pessimistic to say the least. The consistent narrative was that Apple was struggling to compete with local brands, and that its flagship iPhone X model was too expensive for Chinese consumers …

In fact, Q2 was a huge quarter for the company in Greater China, the company reporting more 21% growth in the region.

Performance was very strong in emerging markets where revenue was up 20% and we were especially pleased to see 21% year-over-year growth in Greater China, our strongest growth rate from that segment in 10 quarters.

And as for the iPhone X being too spendy, Tim Cook said not, reporting that the flagship iPhone was the most popular smartphone in the country across the quarter.

iPhone X was the most popular smartphone in all of China last quarter. And so iPhone X has done well there […] More broadly on the iPhone, the iPhone was the top three selling phones in China. And so it’s iPhone X was number one, but we had several in the top.

Cook singled out Macs as a strong contributor in China in the previous quarter, and said this time that Mac sales in the region set a new record.

There has been concern about the potential impact of an emerging trade war with China, but Cook said that he wasn’t overly concerned.

And so I’m a big believer that the two countries together can both win and grow the pie, not just allocate it differently. And so that’s our focus, and I’m optimistic that – I don’t know every play by play that will happen, but over time, I think that view will prevail.

He did acknowledge that there could be challenges ahead, but said that he didn’t spend too much time thinking in terms of quarterly results – and that the iPhone wasn’t the whole story.

I read some notes here and there about the market itself not being good. I think on any kind of, on a 90-day clock, lots of different things can happen. But my own personal view of China is that it’s a great market, and we are certainly looking far beyond 90 days and feel very bullish on the opportunity and the environment there.

I would say that the market for us is more than iPhone. The Mac gained share there as well. The Watch is getting some traction there. Services is doing extremely well. And so it has several catalysts and I’m very pleased with the results that we were able to show during the quarter.

And while Apple famously doesn’t like to talk about future products, a lower-cost LCD iPhone with an iPhone X-like design seems to give significant reason for optimism later in the year.