Apple may have permanently lost out in China, say latest analyst reports 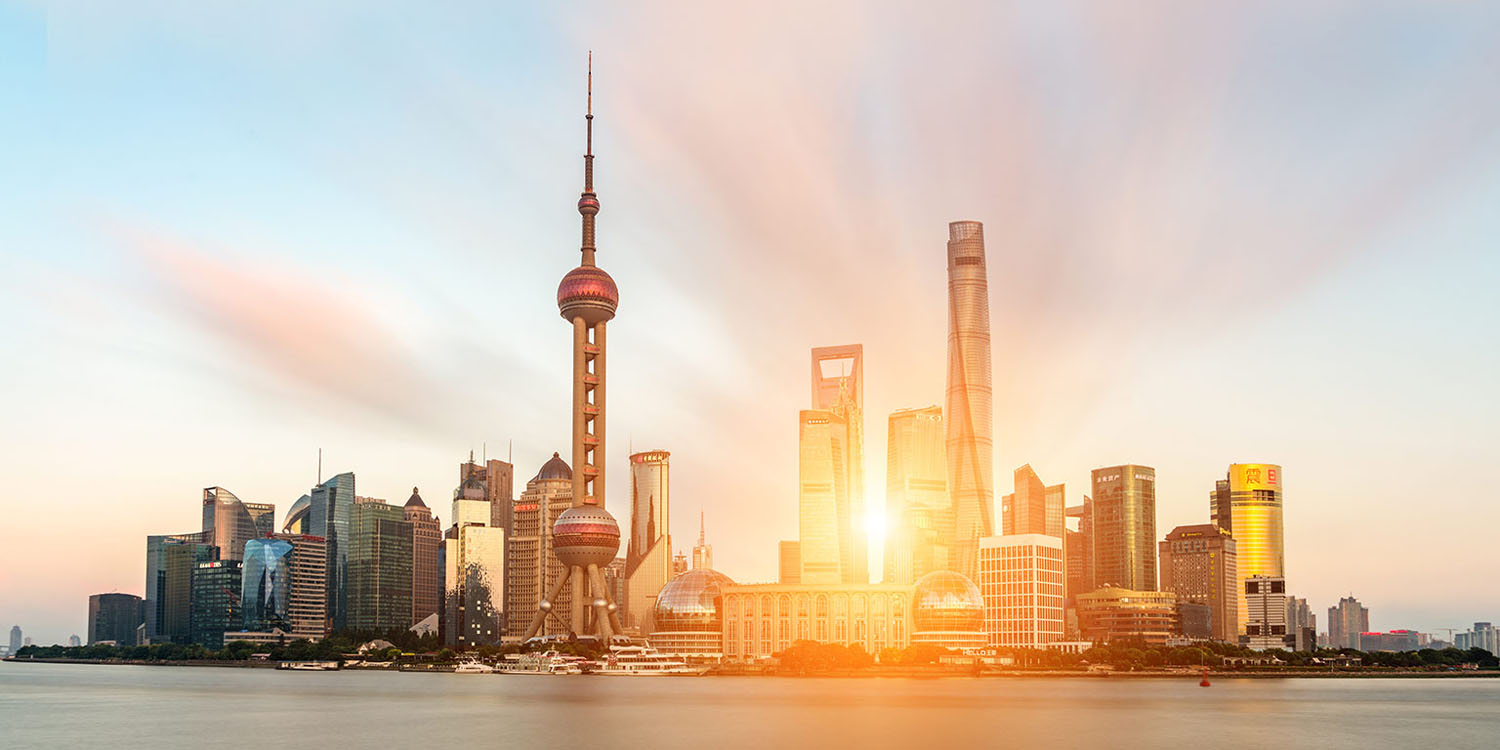 Market intelligence company Canalys last week demoted Apple’s smartphone sales in China to part of the ‘Others’ category, a far cry from the 2015 peak where its market share was somewhere in the 40-50% range in Urban China.

Business Insider cites three different analysts, with even noted Apple bull Katy Huberty of Morgan Stanley predicting ‘continued weakness in China.’ She estimates that the iPhone maker’s market share in China may now be as low as 18%.

Apple has always been limited to targeting customers in the so-called Tier 1 and Tier 2 cities – larger cities with relatively well-off populations. The Cupertino company’s problem in China is two-fold, say analysts.

Second, while that slice of the market is still large, the flagship models of local brands are perceived to have largely caught up with Apple in both design and feature sets, giving far less reason to spend the significant price premium an iPhone still demands.

So even in T1 and T2 cities, Apple’s market share has declined substantially, says UBS.

We think it’s doubtful China returns to its 2015 peak as local brands have caught up and upgrade cycles are lengthening; we expect a flattish market, give or take a few points of growth depending on the overall market and product cycle. At the peak in 2015, we believe Apple likely had 40-50% share with Tier 1 and 2 consumers; we think that figure is closer to 20-30% today.

Local brands Huawei, Oppo, Vivo and Xiaomi now dominate Chinese sales, with even premium buyers no longer seeing them as significantly inferior to Apple and Samsung.