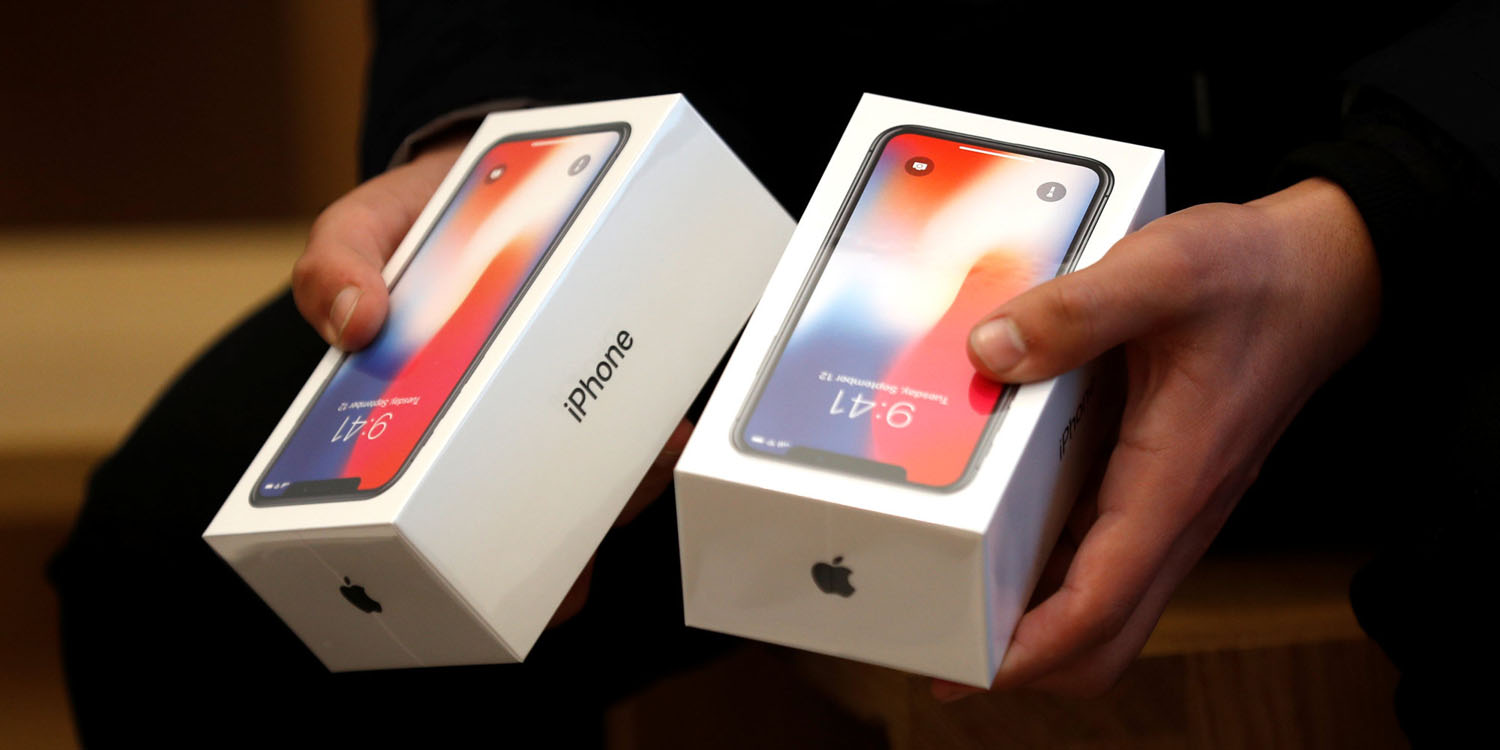 But today the iPhone X has an even greater claim to fame: it was the top-selling smartphone not just in China, but worldwide …

Strategy Analytics said that the iPhone repeated the success it achieved in the launch quarter.

Despite fears of expensive pricing, Apple iPhone X was the world’s best-selling smartphone model, shipping an impressive 16 million units during the quarter. Xiaomi Redmi 5A and Samsung Galaxy S9 Plus were the world’s top-selling Android smartphone models […]

We estimate the Apple iPhone X shipped 16.0 million units and captured 5 percent marketshare worldwide in Q1 2018. For the second quarter running, the iPhone X remains the world’s most popular smartphone model overall, due to a blend of good design, sophisticated camera, extensive apps, and widespread retail presence for the device

The firm estimated that cumulative sales of the iPhone X between launch and the end of March reached almost 50M units.

Strategy Analytics reported that the next three places on the bestseller list were all occupied by iPhones.

The Apple iPhone 8 and iPhone 8 Plus shipped 12.5 and 8.3 million units, respectively, for second and third place. The previous-generation iPhone 7 shipped a respectable 5.6 million units for fourth place.

IDC yesterday reported that iPhone models saw almost 3% growth worldwide in the quarter, at a time when the market as a whole fell 2.9%.