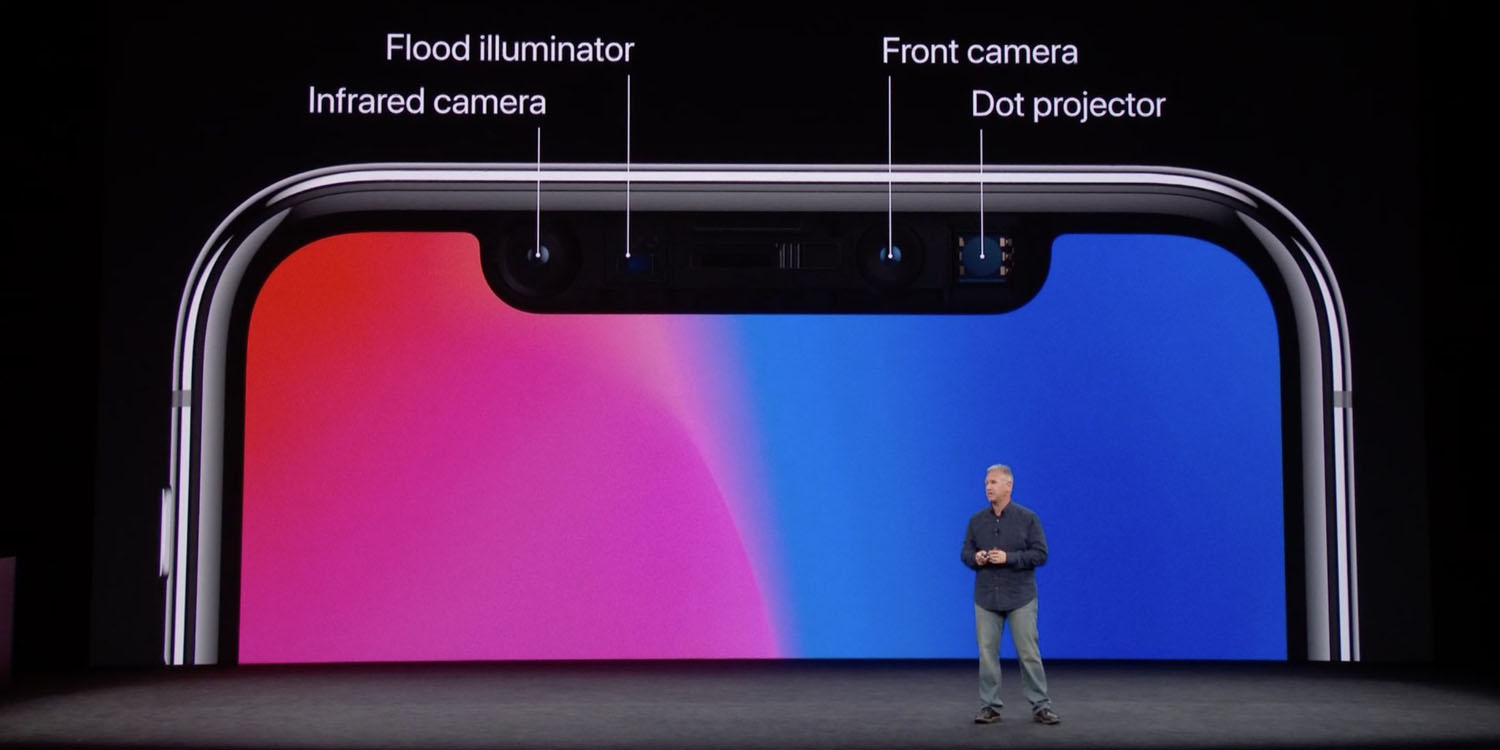 In a new support document sent to retail stores and Authorized Service Providers this weekend and obtained by 9to5Mac, Apple has outlined an updated repair process for instances where customers are experiencing issues with Face ID on the iPhone X.

Essentially, the document explains that employees should first run a diagnostics test to see if the customer’s Face ID issues could be resolved with a rear camera repair. If that doesn’t turn out to be the case, the employee should simply perform a whole unit replacement, giving the customer a new phone.

While repairing the rear camera to fix Face ID problems may seem counterintuitive, this isn’t the first time we’ve heard of it. Several users on various support threads have noted that when their rear camera fails, Face ID also fails.

For instance, shortly after the iPhone X’s launch, a user took to Reddit to explain that both the rear camera and Face ID had stopped working properly on their iPhone X. This user noted that features such as a pano, slow-mo, and time-lapse still functioned, but everything else did not. Furthermore, when the person would attempt to use Face ID, they would see a message reading “Face ID is not available, try again later.”

Ultimately, that iPhone X user had their device replaced by an Apple Store, with the Genius Bar employee explaining that the True Depth camera and telephoto camera lens are connected:

I was talking to the Genius Bar guy and he said that the cameras are connected. The lenses differ on what they do. The wide angle did the ones that worked and is connected to the front facing camera. The telephoto is connected to the true depth and was not working.

The support document distributed this weekend seemingly makes it a formal process for Genius Bar employees to first check the diagnostics of the rear cameras and attempt repair there, before going through the replacement process. Apple says this is “in order to provide the best customer experience.”

While iOS 11.2 caused Face ID errors for some users, this issue appears to be different. Have you experienced issues with Face ID on your iPhone X? Let us know down in the comments!