Face ID not working on iPhone X after updating to iOS 11.2? A reboot should fix it 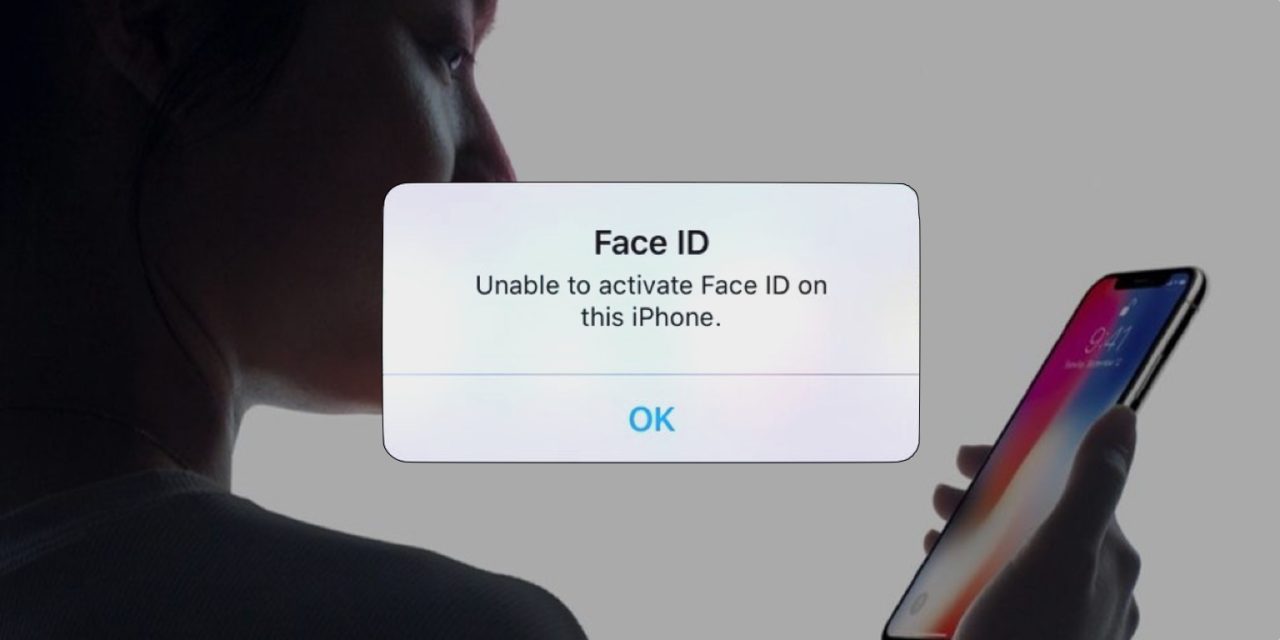 Some iPhone X owners are reporting that Face ID is not working after updating to iOS 11.2, which was released this morning. The iPhone X instead shows an alert that says it is ‘unable to activate Face ID on this iPhone’. Luckily, the fix seems to be very simple — reboot your phone …

The Face ID problem does not affect every phone — I successfully updated from iOS 11.1.2 to iOS 11.2 and Face ID worked without issue — but the number of people impacted by this bug is meaningful, with several reports from 9to5Mac readers and countless more online.

In most cases, simply turning off the iPhone X and turning it back on again will make Face ID activate successfully. It is reassuring that this is not a persistent issue.

If Face ID does not work after a hard restart, contact Apple Support.

Apple pushed out iOS 11.2 ahead of normal schedules, as the date crashing bug was so severe it demanded urgent attention. This resulted in Apple releasing an update at a very unusual time, at a weekend, because so many people were facing Springboard crashes after the system clock ticked over to December 2.