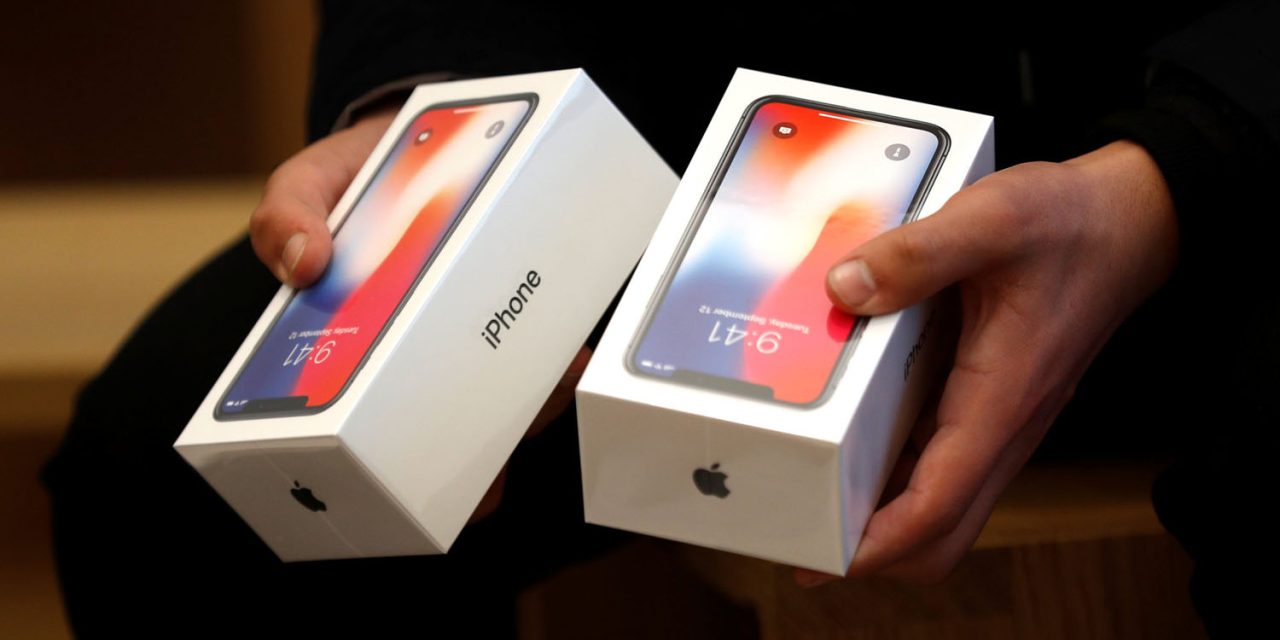 A new report today from Macotakara sheds more light on the iPhone models to be introduced later this year. The blog says the 6.5-inch ‘iPhone X Plus’ is roughly the same size as the current iPhone 8 Plus, and offers a few more tidbits of information…

The report cites a “reliable supplier information source” and claims that the rumored 6.5-inch OLED iPhone X model coming this later this is roughly the same size as the iPhone 8 Plus, which features a 5.5-inch display. The size comparison can be seen below.

However, the 6.5-inch 2018 iPhone is expected to be slightly thicker due to the “mounting form of the rear camera.” Macotakara says the device will be around 0.2mm thicker, which would put it at 7.7mm in thickness.

The similarity in size is due in large part to the drastically smaller bezels on the 6.5-inch iPhone. As we’ve seen with the current iPhone X, the edge-to-edge display makes a huge difference in overall footprint.

As for the rumored 6.1-inch 2018 iPhone, today’s report reiterates that it will feature an LCD display, though it also says the display will be slightly smaller at 6-inches instead of 6.1-inches. The report says the LCD model will feature Face ID support, as well.

Meanwhile, the refresh of the existing iPhone X is rumored to bring a larger camera sensor and larger lens. What exactly this means for image quality is unclear at this point, however.

Next model of iPhone X 5.8 inches uses the same body as current model, but along with growing the size of the camera sensor, the lens will become bigger.

Last but not least, Macotakara says iOS 12 will add support for horizontal Face ID unlock. Currently, Face ID only works with the iPhone X in portrait orientation. Horizontal support would make sense, however, with Face ID expected to come to the iPad with this year’s refresh.

We’ve heard quite a bit about Apple’s 2018 iPhone lineup and today’s report only further piles on. Macotakara has a generally solid track record, but supply chain reports should always be taken with a grain of salt as nothing is official until Apple makes the announcement later this year.

What do you think of these details? Are you interested in the iPhone X Plus? Let us know down in the comments!