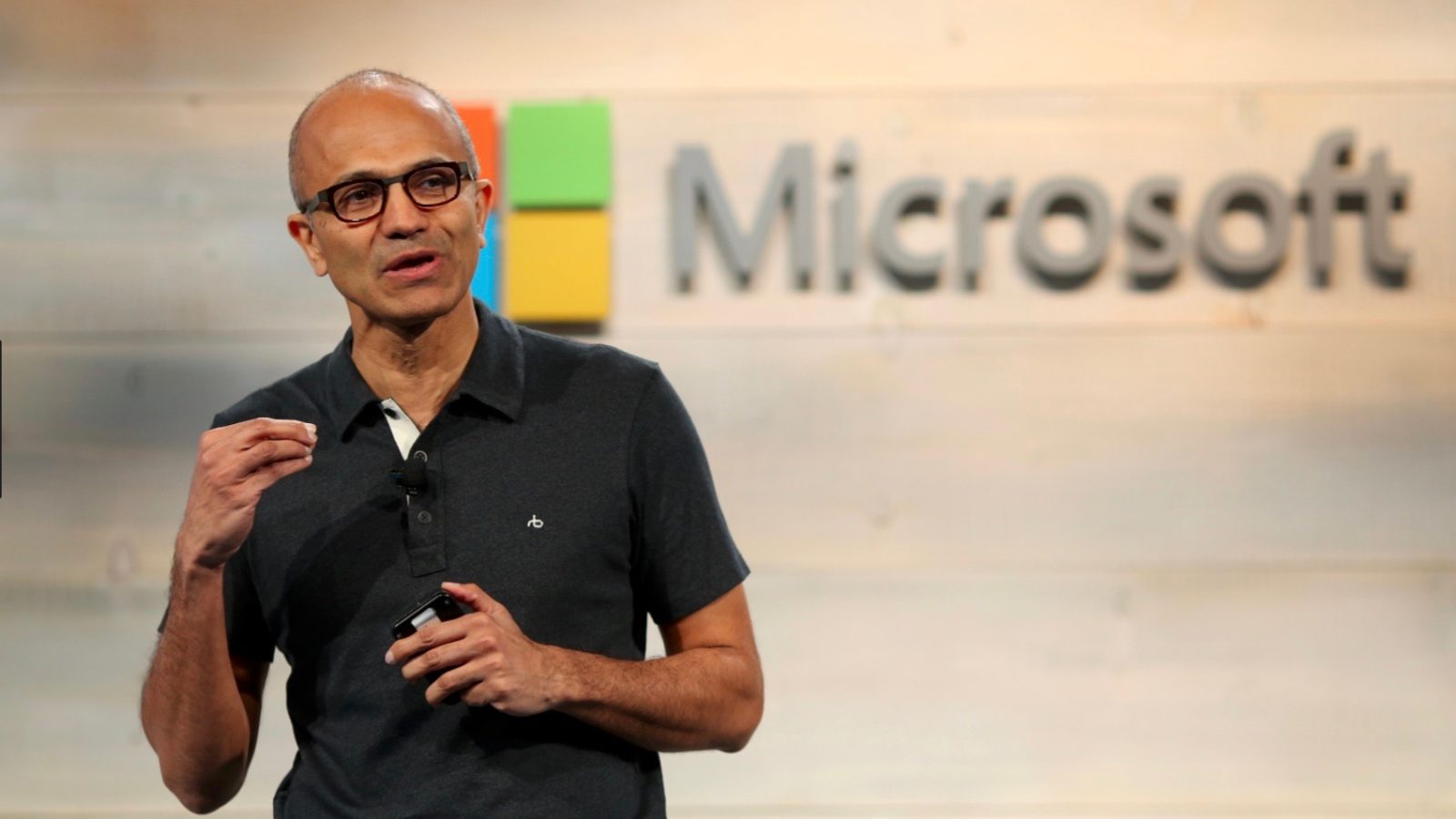 Microsoft today held its Build developers conference. While primarily focused on its own platforms and services, Microsoft did announce a few tidbits for those in the Apple ecosystem.

Microsoft today announced that it will be bringing Windows Timeline to its iOS Edge Browser later this year. Timeline debuted in the latest version of Windows 10, allowing users to access their previously used apps and browser windows across all compatible devices. Similar to Apple’s Handoff features, iPhone or iPad owners with Windows 10 PCs will now be able to move between devices and continue where they left off.

In addition, Microsoft talked about its HoloLens mixed reality headset. In a video, a woman asks for help using the HoloLens, and another person is able to help annotate onto her field of vision using an iPhone X.

In another video, a man using a feature called Layout is designing an industrial equipment space but makes an error. He is able to safely correct this error before the physical installation. Both Remote Assist and Layout will be launching May 22.

Microsoft is also releasing an update for Visual Studio App Center (via TechCrunch). One notable update is that the company is patterning up with GitHub, to help developers automate their DevOps processes from right within the service without ever leaving GitHub.

Microsoft also detailed its new Your Phone iOS app for Windows 10. This will allow users to mirror their iPhone or iPad to their PC. It will bring functionality for more seamlessly accessing texts, photos, and notifications.

A few other notable announcements from Microsoft’s event include a new AI for Accessibility program to help improve development of AI for people with disabilities.