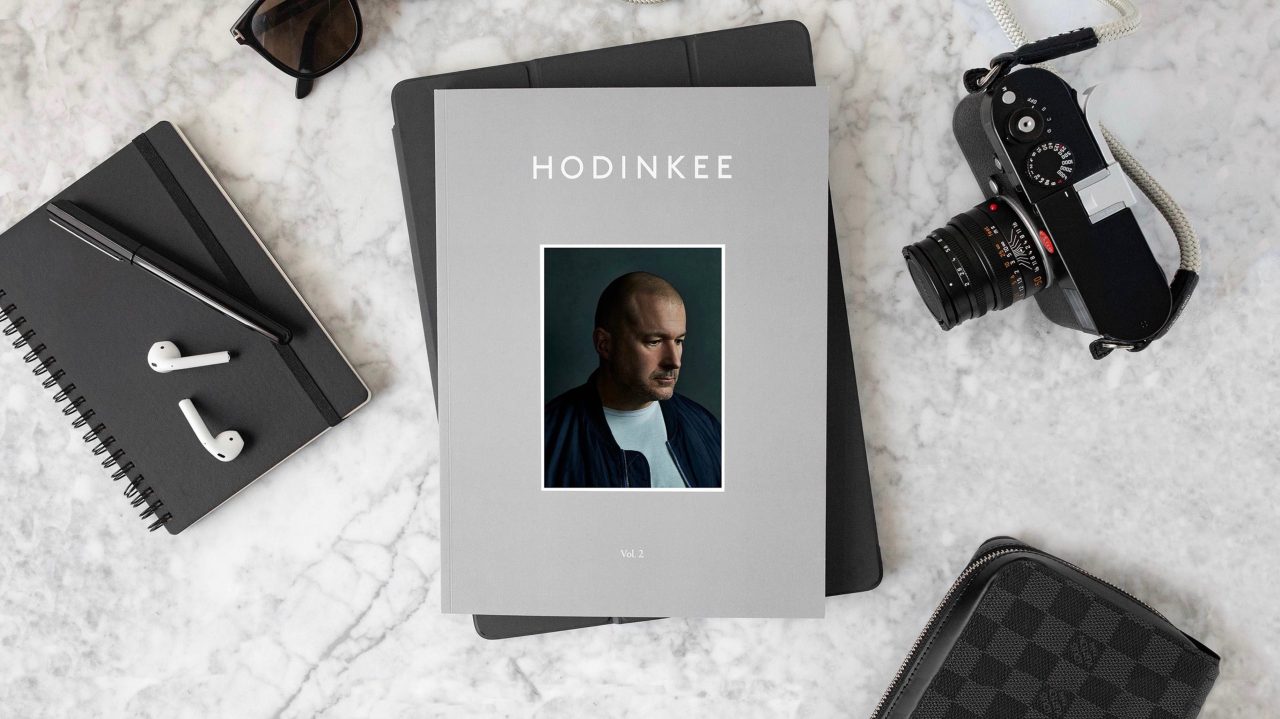 Apple’s top designer Jony Ive is featured in watch magazine Hodinkee this month to talk about the origins of the Apple Watch, his long-time friend and design partner Marc Newson, the future of Apple, and more.

The rather in-depth interview starts with Ive talking about the origin of the Apple Watch – and how Steve Jobs’ lack of interest in watches played a role. Ive says the first talks about Apple Watch started a few months after Jobs’ passing, with the company keenly aware that it needed to pick a trajectory for itself:

“The first discussion took place in early 2012, a few months after Steve’s passing. It caused us to take time, pausing to think about where we wanted to go, what trajectory we were on as a company, and what motivated us,” said Ive.

Ultimately, Ive says the idea of a watch came about with the goal of making technology “more personal and more accessible,” something that the company viewed as a “continuation” of a path it had been on for many years.

As for the development process of Apple Watch, Ive notes that he reached out to experts in the traditional watch industry – saying that it helped understand the “physical nature” of the product.

“What’s interesting is that I think there is a strong analog to timekeeping technology here for our own products and computational devices. Think about clock towers, and how monumental but singular they are. They are mainframes. From there, clocks moved into homebound objects, but you wouldn’t have one in every room; you might have one for the whole house, just like PCs in the 1980s. Then maybe more than one.

Then, time-telling migrated to the pocket. Ultimately, a clock ended up on the wrist, so there is such a curious connection with what we wanted to do, and that was a connection we were really very aware of.”

Part of Apple’s research in the watch industry lead to the hiring of Marc Newson in 2014, who Ive calls his “best friend.” Ive also credits Newson with having “a very particular expertise and set of experiences.”

Elsewhere, Ive says his first watch was the Omega Speedmaster, while the watch he “admires most” is the Patek Philippe Nautilus. 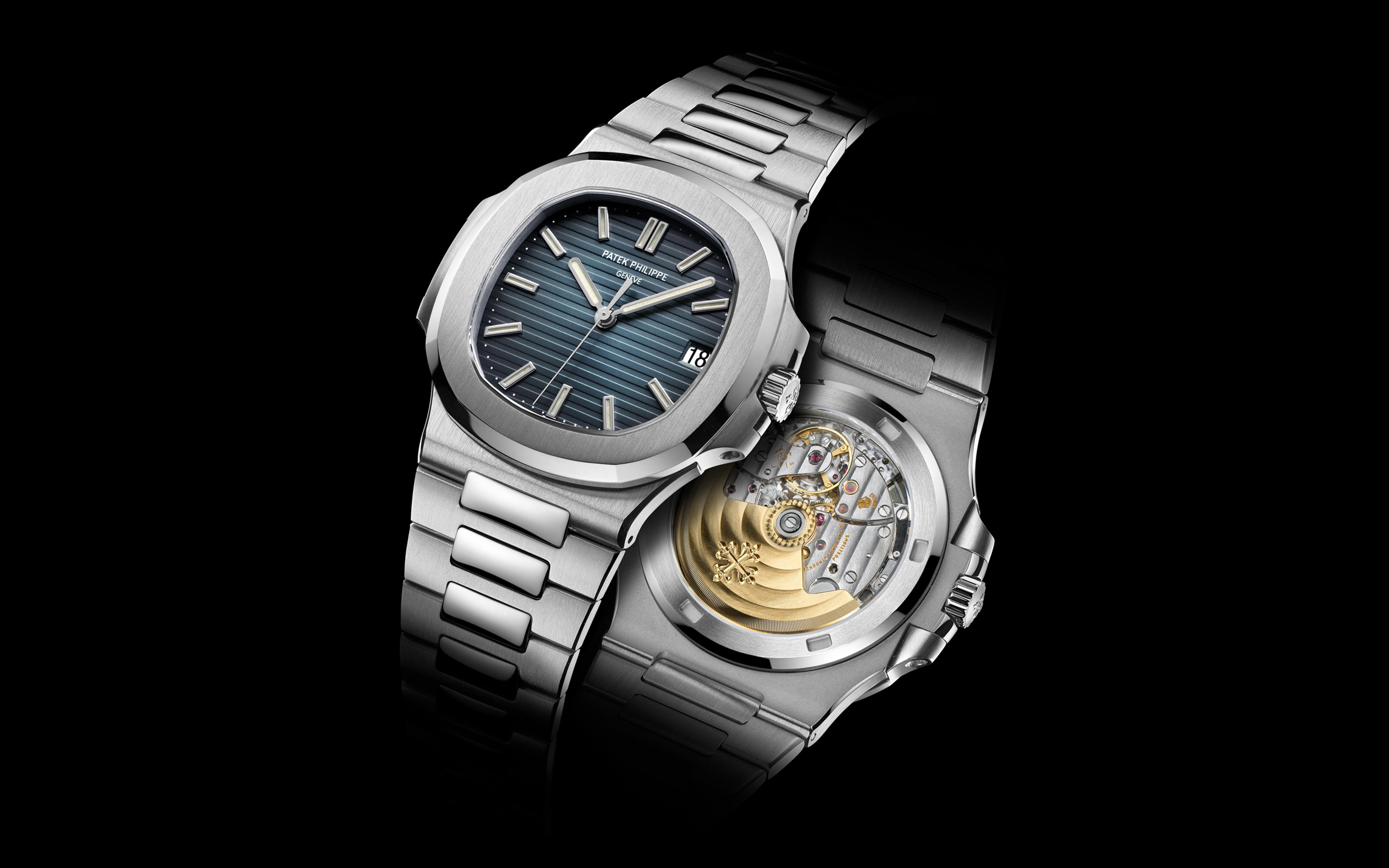 The interview also includes a brief tidbit about where Apple might be “headed.”

The opportunity is phenomenal. Particularly when [you] don’t understand just where we are today in terms of technology and capability, but where we are headed.

The Hodinkee Magazine, Volume 2 is available via the Hodinkee website for $27.