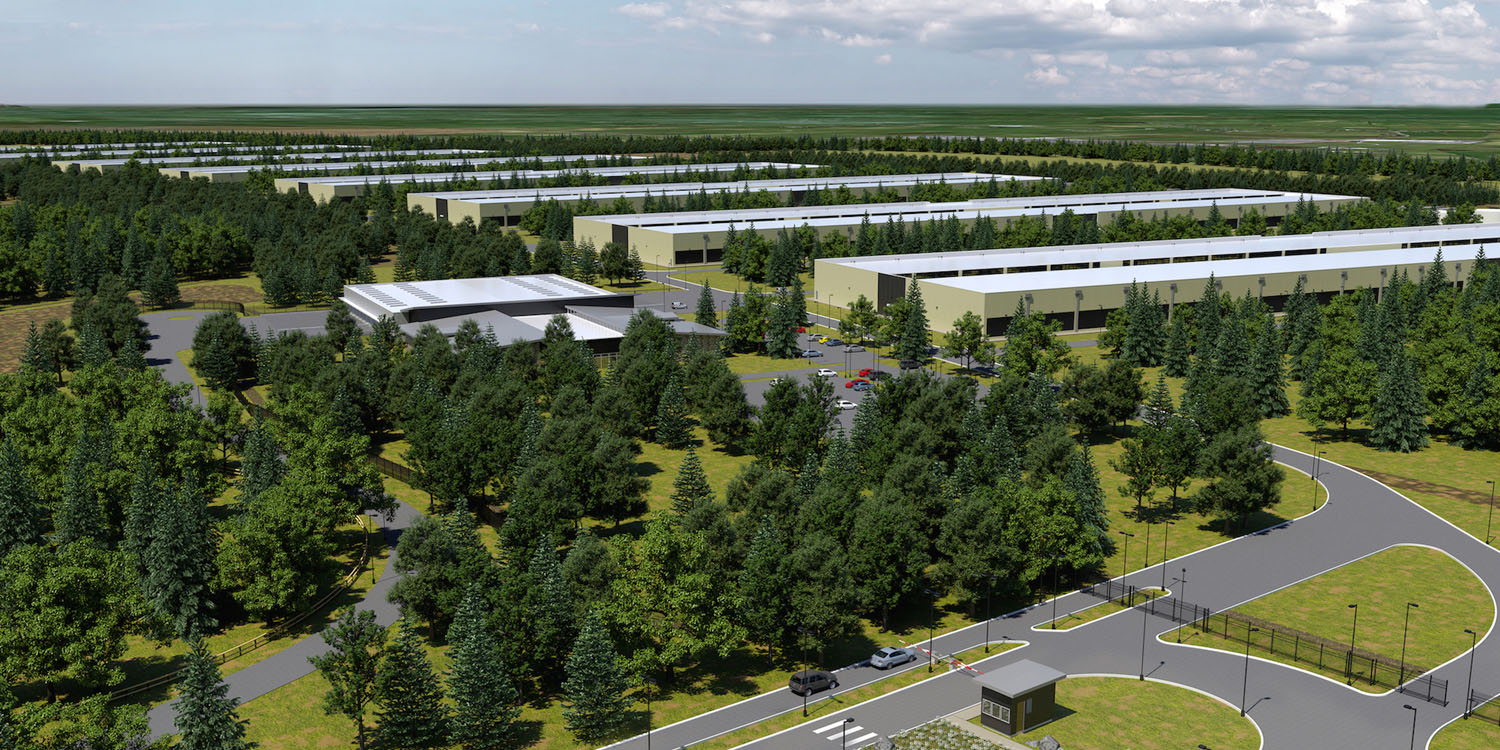 Apple has given up waiting for the go-ahead on its plans for a data center in Ireland, which the company first applied for in 2015. The project hit multiple setbacks over disputes with local groups on environmental concerns. A ‘final decision’ was ruled in Apple’s favor at the end of 2017, so the fate of the project was looking positive.

However, a fresh appeal overrode the judgement and sent the parties back to court. Specifically, the Irish court said it may have to refer to the European Court of Justice on some matters. Referrals to Europe can take many years and it seems that this was the straw that broke the camel’s back and caused Apple to withdraw its proposal.

The total cost of the project was circa $1 billion dollars, representing a massive investment into the Athenry area. It would have created around 50 permanent jobs and required around 300 construction contractors to build.

Apple provided a statement to The Independent:

“Several years ago we applied to build a data centre at Athenry. Despite our best efforts, delays in the approval process have forced us to make other plans and we will not be able to move forward with the data centre,” said the company in a statement.

The company made it plain that the decision to withdraw is unrelated to other policy issues (like the 13 billion euro tax bill). Apple is continuing to invest in its Cork facility as much as ever.

The company has not said where its next data center site will be to make up for the loss of Ireland, which was intended to power iCloud and Store services for the European region. Work is underway on a second Apple data center in Denmark, which was announced last year.