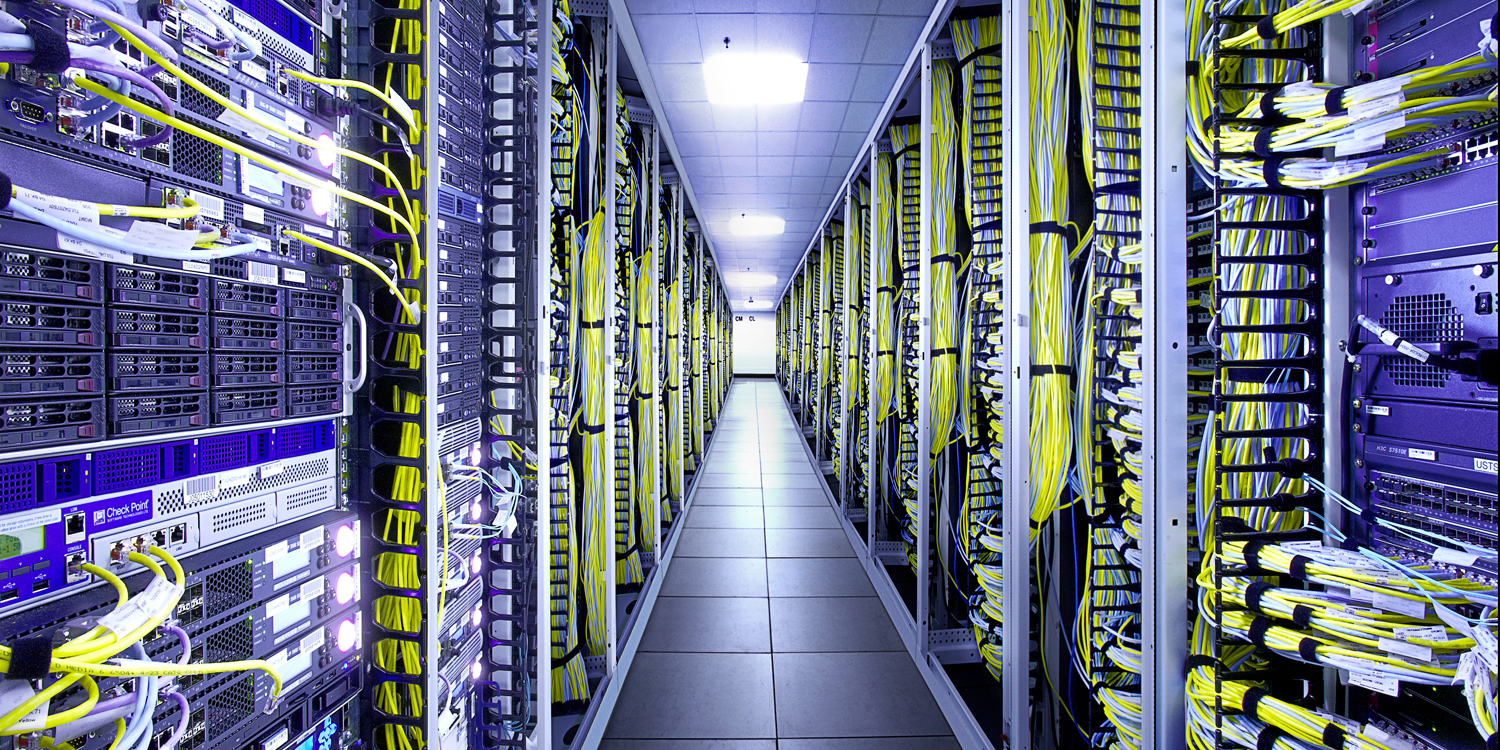 After more than two years and numerous false-starts, it appears that Apple has now cleared the final hurdle standing in the way of building a $1B data center in Ireland. A bid by two local residents to pursue a High Court appeal has been refused.

Objections by a small number of local residents delayed things from the start, with the local planning body responding by asking Apple to respond to five concerns …

Apple did this, leading to a favorable recommendation by the planning inspector. The company was subsequently granted the ‘final’ go-ahead last summer, which was put on hold by a High Court appeal. The hearing was delayed not once but twice, before the High Court gave the go-ahead.

While the High Court decision was expected to be the final word, two residents sought permission to appeal the ruling. Reuters reports that permission has been denied.

Ireland’s High Court on Wednesday rejected an appeal against Apple’s plans to build an 850 million euro ($1 billion)data center in Ireland, clearing the way for the project to proceed.

A judge said there were no grounds to appeal after some residents objected on environmental grounds.

That should be it, and Apple ought to be able to finally break ground on the project, but given the history of this one, we’ll believe it when the first shovel hits the ground …