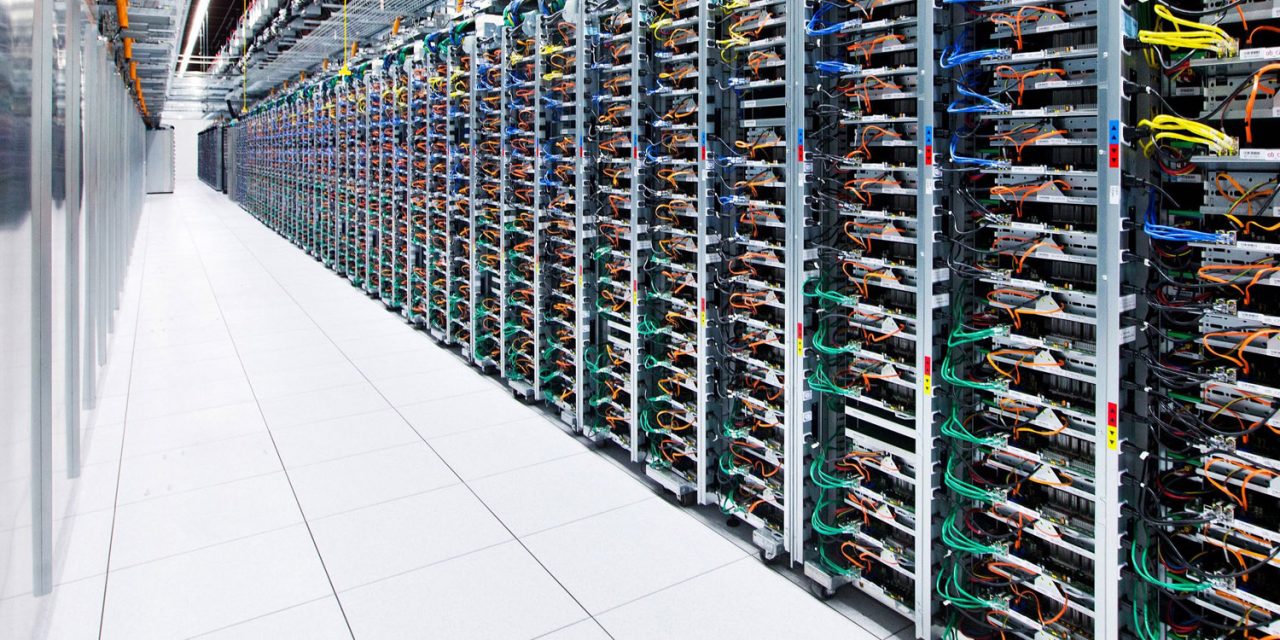 Some supporters of Apple’s proposed data center in Ireland say that have ‘totally lost hope’ that the project will go ahead after a final ruling on planning consent has been delayed yet again.

Business Insider reports that the court appeal expected to be heard on July 30 has now been pushed back to October 12. It follows a previous delay last month, that one caused by ‘a shortage of judges.’ No reason has been given for this further delay.

Apple first announced plans for two new European data centers, one in Ireland the other in Denmark, back in February 2015, and had hoped to begin construction the same year. Construction of the Danish center is already complete, and is expected to begin operations before the end of the year, while the Irish one has been beset with delays caused by objections from some locals.

Apple was originally granted planning permission before objections were lodged, arguing that environmental concerns had been overlooked. Apple was asked to address five concerns. When it did so, an inspector submitted a favorable recommendation. What was supposed to be the ‘final’ go-ahead last summer was foiled when three residents filed a High Court appeal. It is this appeal which has twice been delayed.

The mess has continued for so long, Apple has had time to announce a second European data center in Denmark. This appears to be adding to fears that the Irish center may be at risk.

Local resident Paul Keane, who is a member of the Athenry for Apple Facebook group, said: “Some have totally lost hope and more are now more fearful of a complete loss of confidence in investment for the west and long term damage to the country simply because we couldn’t get our act together.”

Athenry residents are concerned whether Apple will ever be allowed to build the data centre, which would bring jobs and investment to the small town on the west coast of Ireland.

Apple needs data centers distributed around the world to provide better performance for its online services.