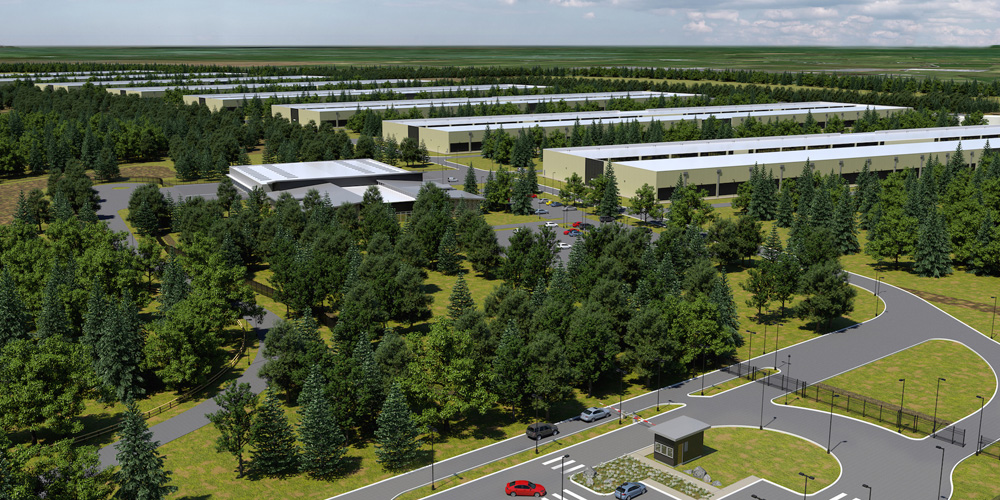 Apple is hoping to build one of the world’s largest data centers near a small town in Ireland in order to provide better connectivity to European customers. It faced opposition from locals, resulting in a protracted planning debate.

The planning body responsible for making the decision last year asked Apple to address five concerns before it made a final decision on whether or not to allow the project to proceed. Apple did so, and an inspector subsequently submitted a favorable recommendation. That appeared to be it, with ‘final’ go-ahead back in August, before three residents filed a High Court appeal.

It’s this appeal which has been delayed. Scheduled to take place last Friday, after Apple successfully moved for fast-track proceedings in the Commercial Court, it was unable to hear the case due to what it described as a shortage of judges. It’s now hoped that the case will finally be heard on June 30.