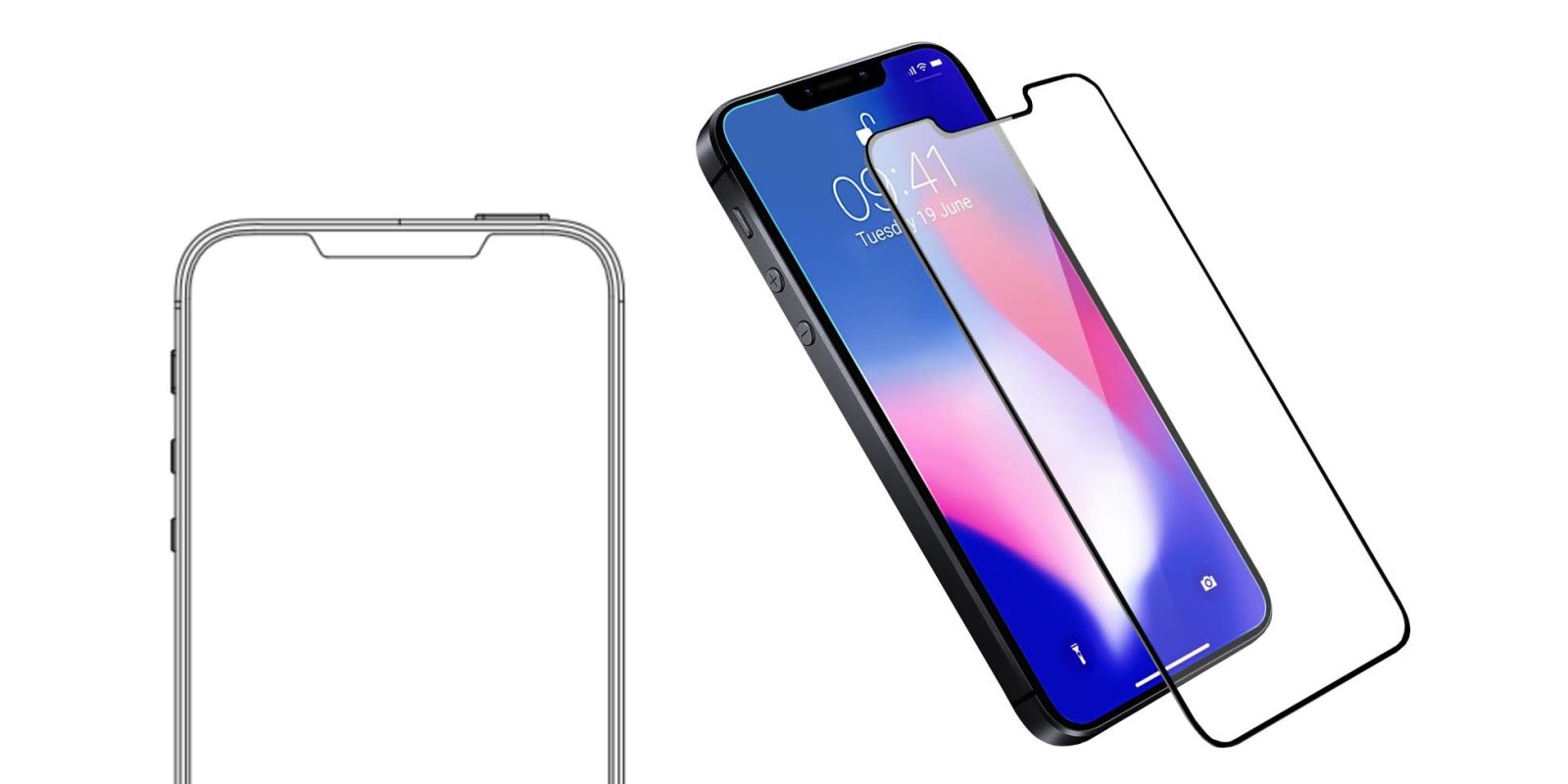 We’ve received some interesting photos from iPhone case maker Olixar of what they believe the iPhone SE 2 to look like. They are already advertising screen protectors for sale and shared schematics from ‘Chinese factory sources’ with us. They believe the new iPhone SE will resemble an iPhone X with slim bezels and a notch cutout.

This is a hard claim to take seriously, given the SE’s traditional lower price point, but Olixar definitely seem convinced. This is also not the first report that the SE will have a notch screen design. More photos and schematics info after the jump …

It’s worth noting that a different source, Tiger Mobiles, reported that they had seen CAD drawings a few weeks ago, that also depicted a ~5-inch device with a notch, again believed to be the new iPhone SE 2. These seemed like wild claims at the time, but it’s worth sharing now we have other sources of information saying the same thing.

We’d still treat this firmly as a rumor rather than confirmation at this stage. A much more likely expectation for the iPhone SE 2 is a minor spec up over the previous model with only minor hardware chassis changes.

Nevertheless, this is what Olixar is saying. Their sources claim the SE 2 will look like a smaller iPhone X from the front, but the sides of the device retain the straight aluminium edges of the current SE design, harkening back to the iPhone 5 era.

Olixar shared wireframe schematics of the supposed new chassis, including supposed dimensions for the device. The phone will be about 12.1cm long by 5.5cm wide, almost identical to the current SE’s dimensions. Most interestingly, the schematics measure the notch region as being only 1.87cm wide.

This is significantly smaller than the notch on the iPhone X, about half as wide. We would speculate that the Face ID components are not part of this region, with the notch housing the front camera and earpiece, which explains the size difference. However, then you run into another question which is how does a user unlock this hypothetical device, if both Face ID and a Home button are not present?

Here’s a comparison of the screen protector with a current iPhone SE, for a visual of the dimensions: 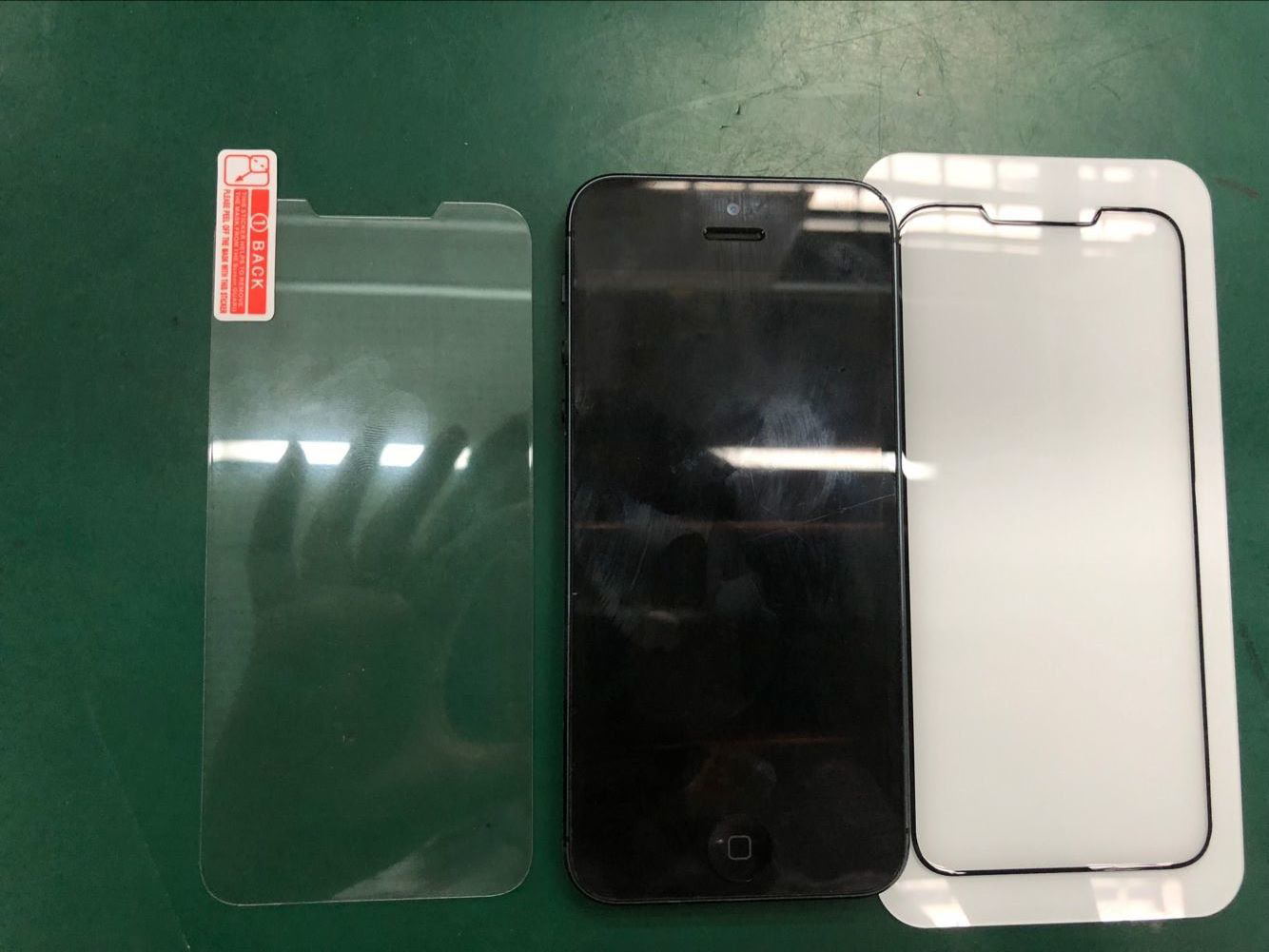 We are definitely treating these specifications with a healthy of dose skepticism. The notch cutout is particularly suspicious. The iPhone X uses a smooth, sweeping curve to distinguish the sensor housing from the bezel and screen. Contrast that to this leak: most of the SE 2’s notches are drawn as basic angular triangles, not in line with Apple’s attention to detail. This could just be an artifact of a low-quality rendering however.

It’s almost fantastical to expect a low-end ‘budget’ phone to feature top end specs like a bezel-less display, when Apple is still selling the iPhone 8 and iPhone 8 Plus at much-higher-than-SE price points. Nevertheless, given the detail in these documents and photos, it is worth sharing to readers for discussion.

Olixar certainly seems pretty confident in their information being accurate, as they are now taking pre-orders for notch-bearing screen protectors for this new screen size. We are expecting an announcement of new iPhone models imminently, given the fact that eleven new iPhone model identifiers hit the Eurasian regulatory database a fortnight ago.