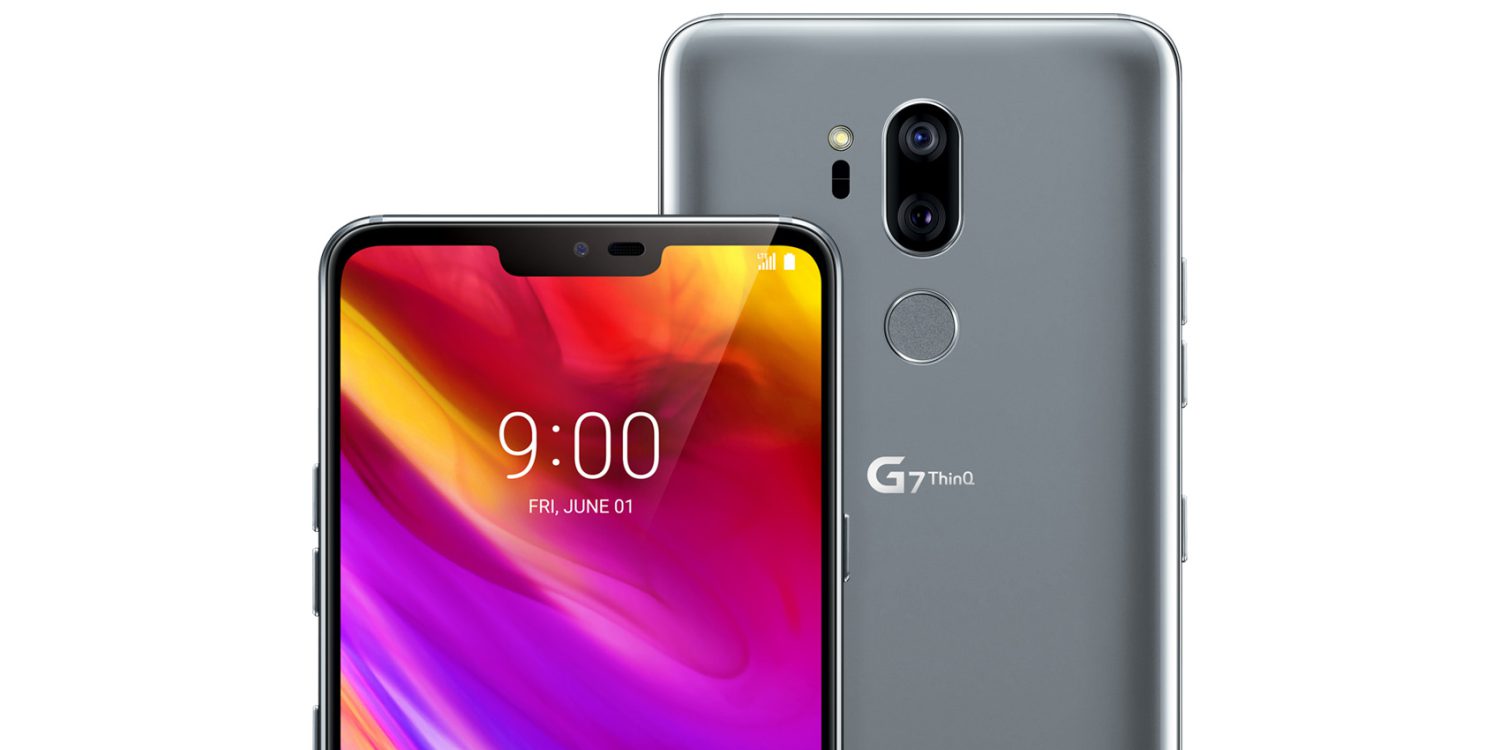 Apple’s 2018 iPhone line-up is widely expected to include a 6-inch/6.1-inch model with a similar design to the iPhone X but using a cheaper LCD display to target a $7-800 price.

Patently Apple speculated a few days ago that Apple might use a new form of LCD technology developed by LG, and a supply-chain report appears to lend weight to this idea …

Known as MLCD+, it was developed by LG for use in its recently-announced G7 ThinQ smartphone.

Conventional LCD pixels comprise three subpixels, one each of red, green and blue. By mixing and matching these, any color can be displayed. MLCD+ adds a fourth subpixel, which is white. This is used to boost the brightness of the pixel, providing a brighter screen.

Additionally, it supports the full DCI-P3 color gamut offered by the OLED screen used on the iPhone X. This is a wide color gamut usually limited to 4K TVs.

According to the smartphone industry on May 9, Apple is expected to load its next 6.1-inch iPhone model with an MLCD+ display which LG used in its G7 ThinQ smartphone. The MLCD+ display realizes a bright screen with less power consumption than the IPS LCD display.

LG named the display of the G7 ThinQ “Super Bright Display.” Its color reproduction rate is 100% on the DCI-P3 basis which expresses delicate colors close to nature even on bright screens. At the same brightness, the G7 ThinQ consumes 30% less power compared to the previous G6 model loaded with an LCD display.

Pure speculation by one site plus a single supply-chain support is a long way from solid evidence, so we’re viewing this one with caution, but it’s certainly an interesting possibility. If Apple’s LCD iPhone can not only offer a design similar to the iPhone X, but also a display which goes a long way toward the performance offered by OLED, it would be very well-positioned to encourage upgrades from those unable or unwilling to lay out the cash for the flagship models.

It would also represent good news for LG, which has reportedly been struggling in its attempts to come on board as a second OLED supplier to Apple this year.