Could this year’s LCD iPhone use a new type of OLED-like LCD developed by LG? 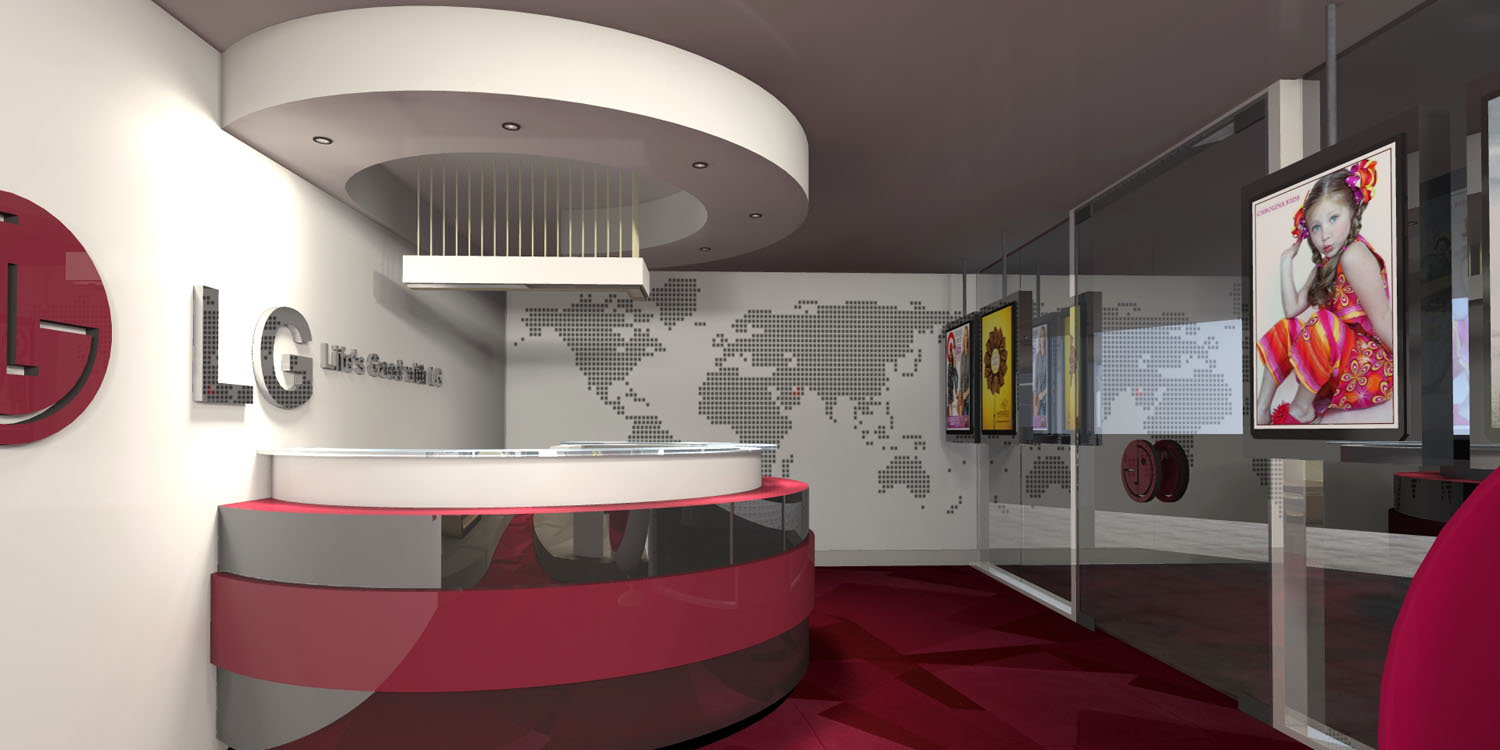 Part of Apple’s plan for this year’s iPhones is believed to be a model with an iPhone X type design, but using a cheaper LCD display instead of OLED …

It was reported last year that Apple might use a new type of LCD technology, known as Full Active LCD, which allow extremely small bezels. Patently Apple speculates that it might instead adopt a different form of brighter LCD developed by LG.

Known as MLCD+, and marketed by LG in its new G7 ThinQ smartphone as a Super Bright Display, the tech uses four subpixels per pixel instead of three.

A conventional LCD screen has three elements per pixel, known as RGB: one each for red, green and blue light. By mixing and matching these three primary colors, a screen can display any color.

MLCD+ adds a fourth subpixel in white. This allows it to boost the brightness of the display for the same level of backlight. As DisplayBlog explains, it was first developed by LG for use in 4K televisions.

M+ is the result of the transition to 4K/UHD and the need to reduce the cost related to the backlight to bring to market affordable 4K TVs. The addition of a white sub-pixel improves the light transmittance rate to 8%. Assume the same brightness target of say 1000 cd/m2 on a 4K/UHD TV, M+ translates to lower backlight costs by reducing the number of LEDs and/or optical films compared to a panel that uses a RGB stripe configuration […]

When the screen is mostly white, like my screen at the moment, the white pixels are used to make it brighter without using more power. The white sub-pixel also increases the difference in brightness between pixels to enhance image sharpness.

Patently Apple admits that its suggestion of Apple using the tech is pure speculation.

At the end of the day, LG is a known Apple supplier for iDevice displays and their new MLCD displays seem to be a clear leap forward for LCD displays in terms of brightness and battery life – features that would make Apple’s new 6.1″ iPhone model launching later this year more appealing.

One of the drawbacks of the conventional LDC screens Apple uses in older iPhones is that you need edge connectors that limit the ability to have a near-bezel-free design on all four sides. If Apple does want to closely emulate the iPhone X design with an LCD screen, it will need some form of newer tech. Alternatively, it may settle for a small chin to allow it to stick with conventional LCD. It has already been suggested that the LCD model may omit 3D Touch for cost-saving reasons.