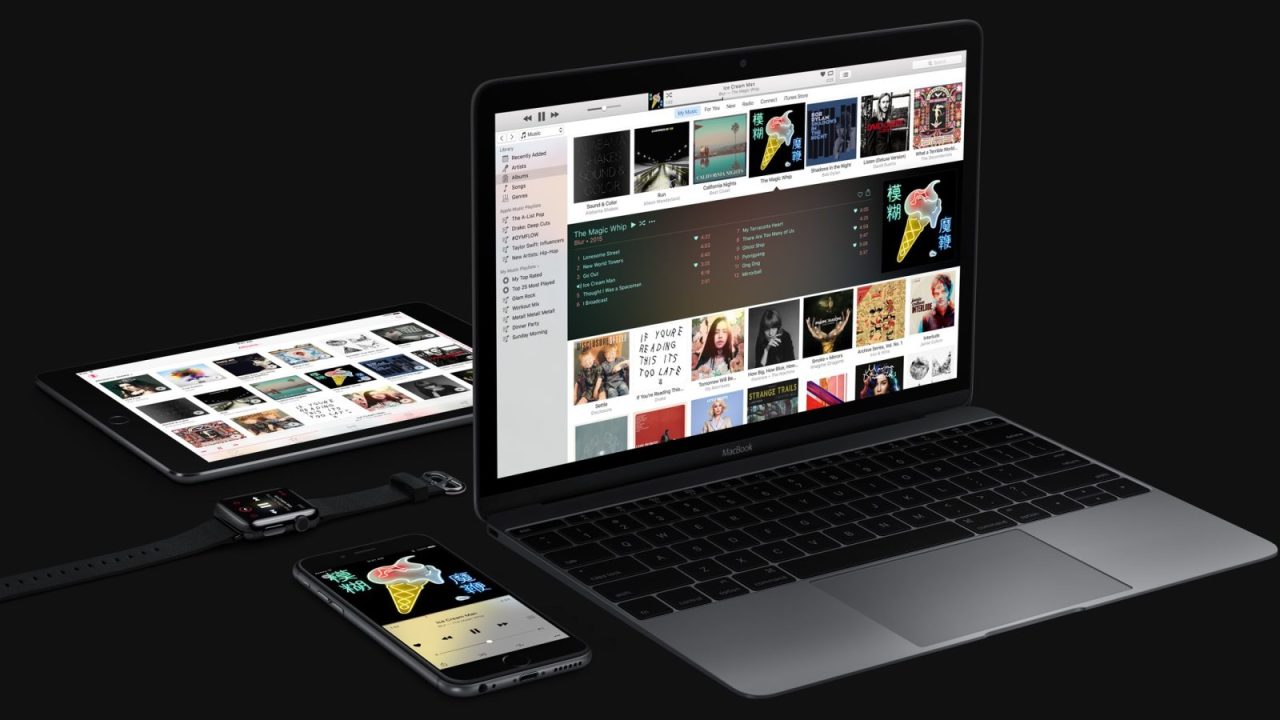 Apple Music is joining several other music streaming services in a movement to stop promoting R. Kelly’s music in its playlists as he is facing multiple sexual misconduct and assault allegations.

According to Rolling Stone, Apple’s decision on the songwriter was made several weeks ago, and is now starting to take effect. Other music streaming services such as Spotify and Pandora are also taking similar approaches.

Apple Music, Spotify, and Pandora all say that artists will be judged on a “case-by-case” basis, and the severity of the artist’s offenses will determine whether the services will stop promoting the artist, or if their music will be removed completely from the catalog.