Analyst speculates that this year’s LCD iPhone could come in blue, yellow and pink 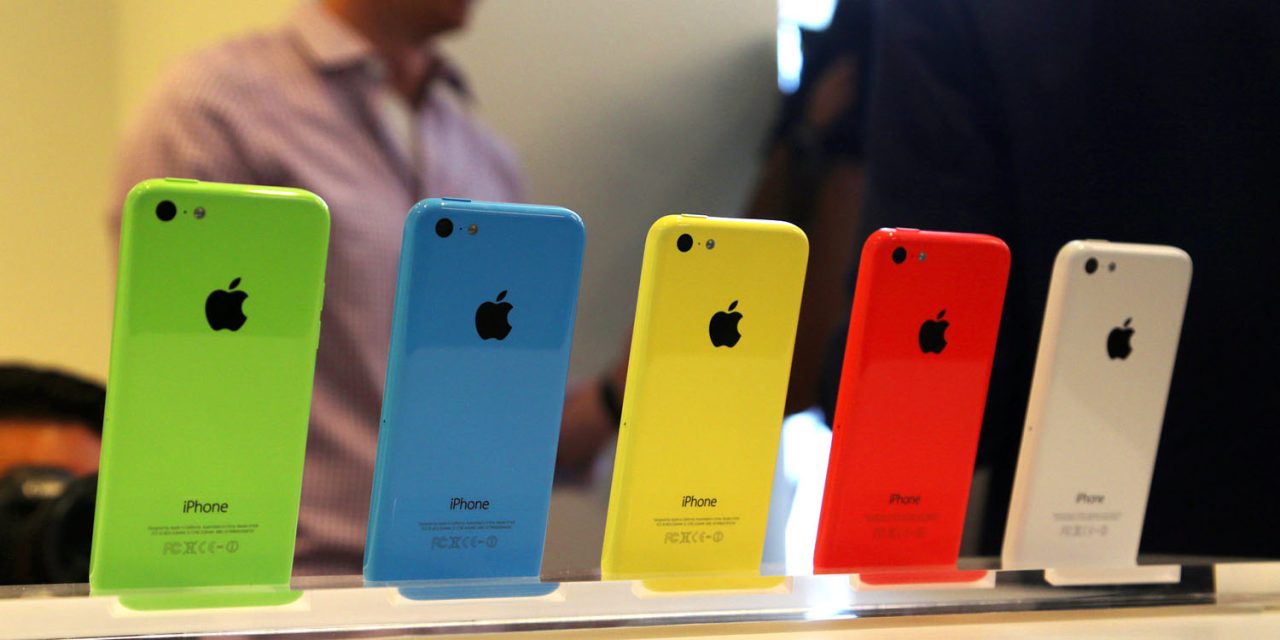 There’s widespread expectation that Apple will launch three new iPhone models this year – an iPhone X successor, a larger Plus model, and a cheaper version with a similar design to the X but with an LCD screen instead of OLED.

One analyst thinks this creates a need for Apple to visually distinguish the cheaper model, and he believes color might be the solution …

StreetInsider reports the suggestion that Apple might launch the LCD model in brighter colors.

Rosenblatt analyst Jun Zhang said Apple, in an attempt to target the younger consumer market, could launch multiple colors for the iPhone 8S (LCD model), including blue, yellow, and pink, during the second half of this year […]

“Since Apple start to launch three new models every year, we believe the company needs to differentiate the designs of the LCD model from the two high end OLED models,” he comments. “One reasonable choice would be to add different colors.”

The idea seems to be pure speculation on Zhang’s part, rather than based on any supply chain info, but it’s not a completely off-the-wall idea. Apple did take this approach with the iPhone 5c (above), although it didn’t appear to have been a successful tactic in the case of that particular model.

Looking further ahead, Zhang believes Apple might move from a dual-camera setup to a triple-camera one in 2019. This echoes a report from last month, with Zhang writing that Apple may also incorporate a 3D sensor into the rear. That too repeats a claim made in an earlier report, suggesting that the sensor would allow for improved Augmented Reality performance.