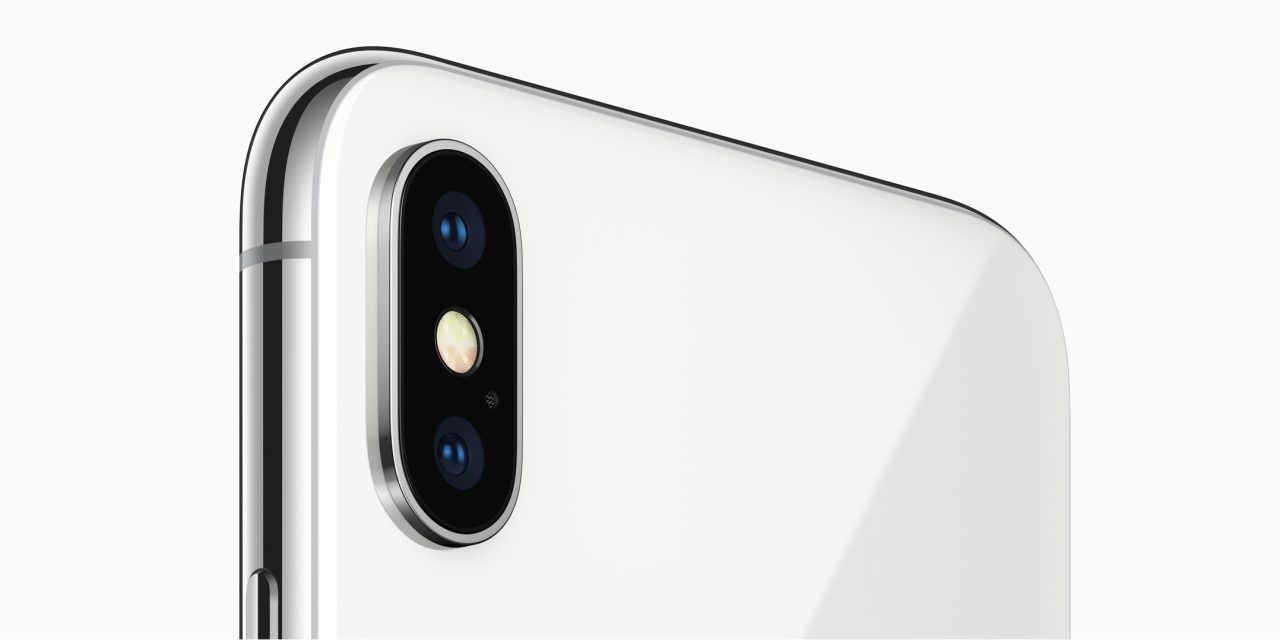 Bloomberg today reports that Apple is developing a new 3D sensor system for the 2019 iPhone. This sensor would work differently to the TrueDepth sensor system used for Face ID and would be used to add depth sensing features to the rear camera.

Adding depth data to the rear camera would allow for more advanced augmented reality applications. iPhone X and iPhone 8 Plus simulate depth by using a dual-camera system, and comparing the parallax of the images from the two lenses.

Bloomberg says that Apple would use different technology for the rear-camera 3D system than the technology used by the TrueDepth camera system.

The TrueDepth system shines about 30,000 dots outward, which is then captured and analyzed. The distortion of these dots creates the depth map. This is how Face ID gets the 3D data it needs to check for a facial identity match and unlock the device.

The report says the new sensor for the 2019 iPhone back camera relies on a time-of-flight algorithm, measuring how long it takes for a laser to hit an object and bounce back.

However, the TrueDepth tech would remain for the front camera. The new time-of-flight system would only be added for the back-facing camera, according to the supposed Apple roadmap.

KGI’s Ming-Chi Kuo previously reported not to expect major changes to the camera system for 2018, and that TrueDepth will not be the solution for the back camera.

The Bloomberg report does not address whether Apple would abandon the dual-lens camera system if it adopted the Infrared laser 3D sensor, which would be able to create much more accurate depth maps than the disparity maps produced by the parallax optics system.

It is unlikely it would do that, however, as the two-camera system on iPhones is used for more than just measuring depth. The second lens enables a 2x optical zoom and light data from both sensors are sometimes combined to make better quality single photos.

Bloomberg says the motivation for the new rear 3D sensors is augmented reality. Virtual objects would be able to be positioned more realistically if the device knew about the location of physical objects and barriers in a room. Apple CEO Tim Cook has been very bullish on the opportunities in AR; Apple is rumored to be working on a augmented-reality headset for launch as early as 2020.