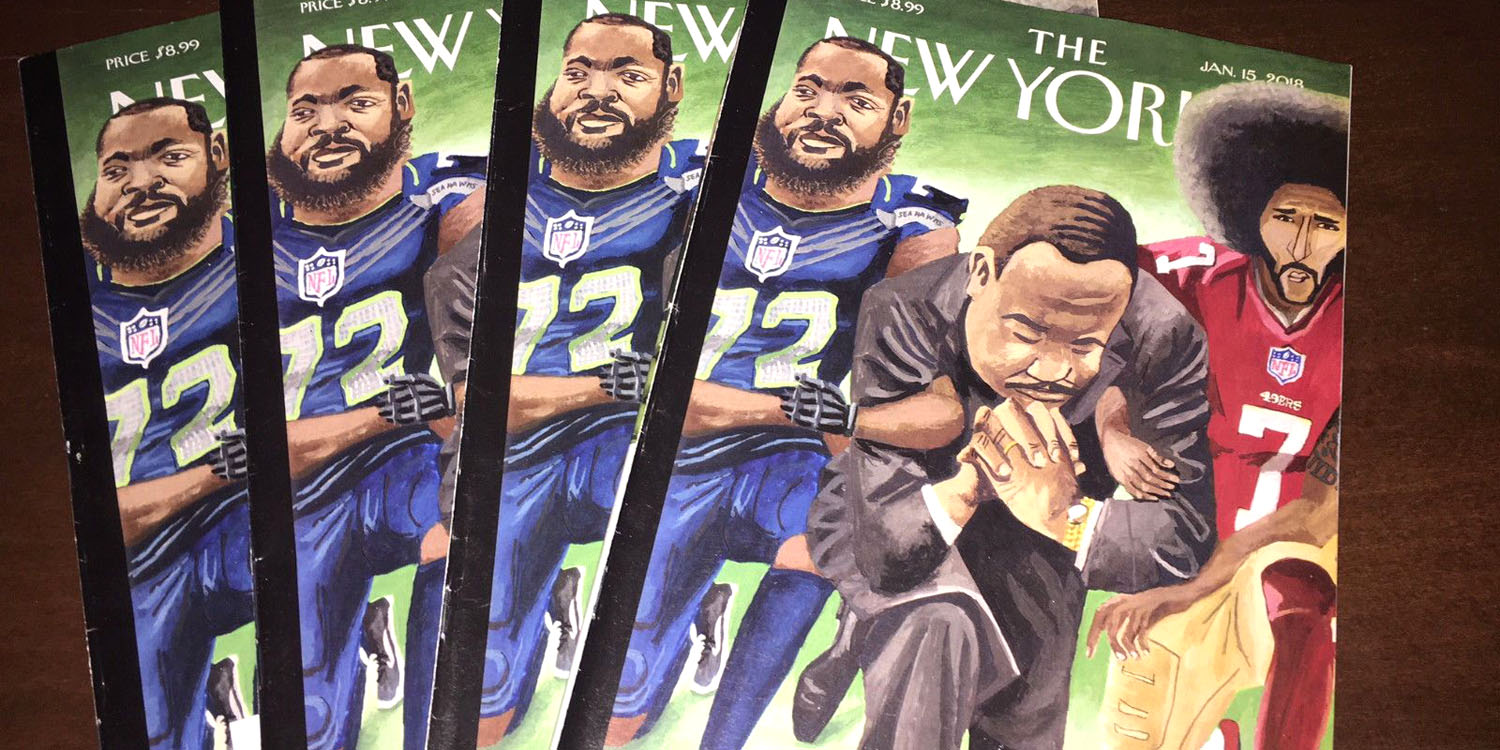 Mark Ulriksen, an artist who created illustrations for New Yorker magazine for almost 20 years, says that he went from being ‘technologically illiterate’ to an iPad evangelist after buying an iPad Pro, an Apple Pencil and the drawing app Procreate …

Ulriksen told Business Insider that he felt he had no choice but to attempt to make the transition.

I’m technologically illiterate […] but I really wanted to eventually work digitally because it seems like that’s what the art buying public is looking for in the world of illustration these days, and I like the speed of it.

Friends advised him to get an iPad Pro, Apple Pencil and the Procreate app, and he said he quickly understood why.

“When I would see digital work in a publication, I go, ‘how do they do that, how do they get that that texture, how do they get the splatter? How they get it to look so, you know, rough and tumble, because you know because I don’t know how to do that as a painter so well,” he said.

After experimenting with every brush in Procreate, he had his answer.

Ulriksen said that he recently discovered another advantage.

Ulriksen recenly did a full-page piece for Mother Jones, but at the last moment, the art director realized the magazine needed a horizontal version for the website.

“What might have taken a few days to do (with a smidgen more money and even less desire) instead took a little over an hour. I copied the art, placed it in the requested format and then added to the background.”

Check out the full piece for details of his current project: creating a new baseball card every time the San Francisco Giants win.

Procreate won an Apple Design Award and is a popular choice for professional artists. It’s a $9.99 purchase from the App Store.