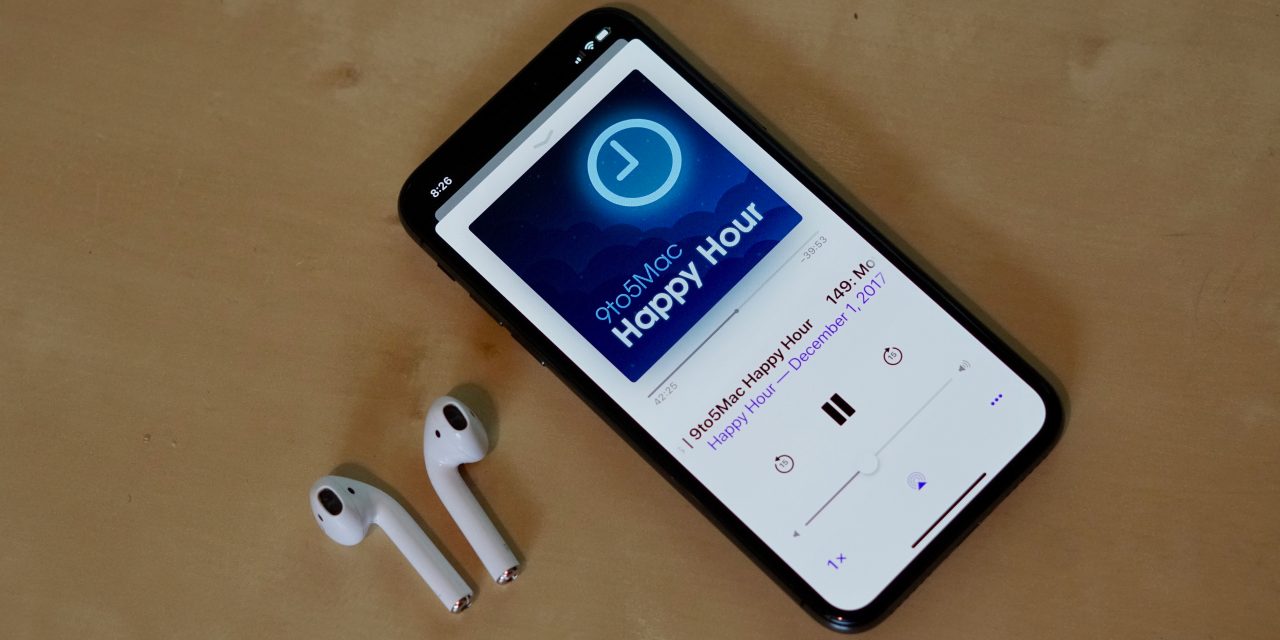 Podcasting has walked a fine legal line ever since its inception. Today brings news of a Texas company that was looking to create a licensing deal with various companies that later turned into a lawsuit, but ultimately went nowhere.

The United States Supreme Court declined to hear a case of Personal Audio v. Electronic Frontier Foundation (via Ars Technica), noting that the case is complete and does not need to continue further.

The EFF stepped in to challenge Personal Audio’s patent that describes a “system for disseminating media content representing episodes in a serialized sequence.” At this point, many people would consider Personal Audio as a patent troll. The company reached out to several podcasters and companies to tie them into a licensing deal in which they tacked on a lawsuit with.

Ultimately, the EFF won the suit by default as the Supreme Court declined to hear the case. Not all patent troll cases end up like this, however, with some patent trolls winning their cases.