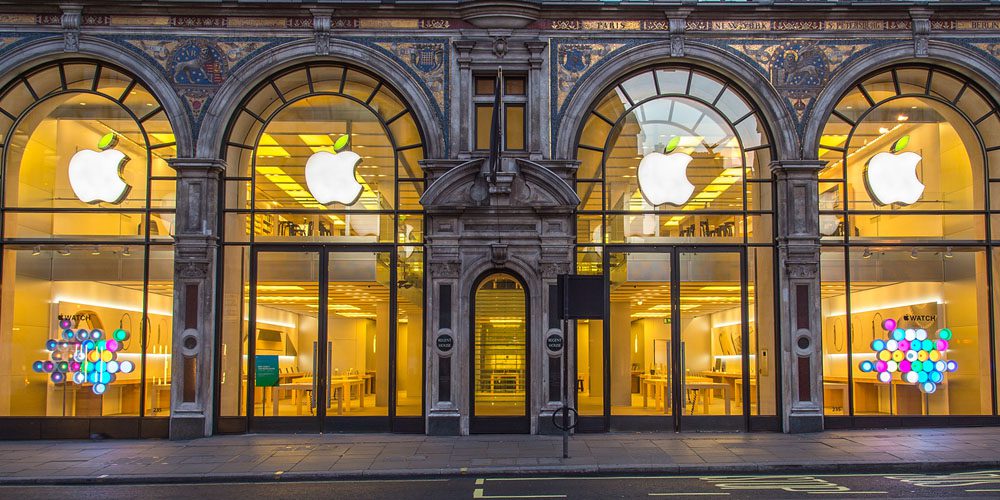 LONDON, ENGLAND - APRIL 22: A general view of Apples' Regent St store on Earth Day at Regent Street on April 22, 2015 in London, England. (Photo by Ben A. Pruchnie/Getty Images for Apple)
0

Today’s announcement is an upholding of a ruling from the second-highest court in Europe in December, which said the American government had not proved it had a direct interest in the result of the case.

The United States argues that the ultimate decision of the case could affect its economic situation as Apple could claim more tax credits should it have to pay the $15 billion tax bill in Ireland.

A DOJ official said the U.S. is “disappointed” in the decision:

The U.S. is disappointed in the decision to deny its participation in litigation concerning the tax treatment of U.S. companies, a DOJ official said. The U.S. has a clear and direct interest in the treatment of Apple’s offshore profits, as confirmed in the tax legislation enacted within days of the lower court’s order denying intervention, the official said.

As background, the European Union ruled in 2016 that Ireland must collect the taxes from Apple as the company was allegedly granted unfair tax breaks and fiscal advantages in comparison to other tech companies.

It could take several years for a final verdict in the case. In December, Apple and Ireland agreed to a deal to place the $15 billion in escrow in the interim.