Best-selling realistic racing sim Project CARS coming to mobile, but no date yet 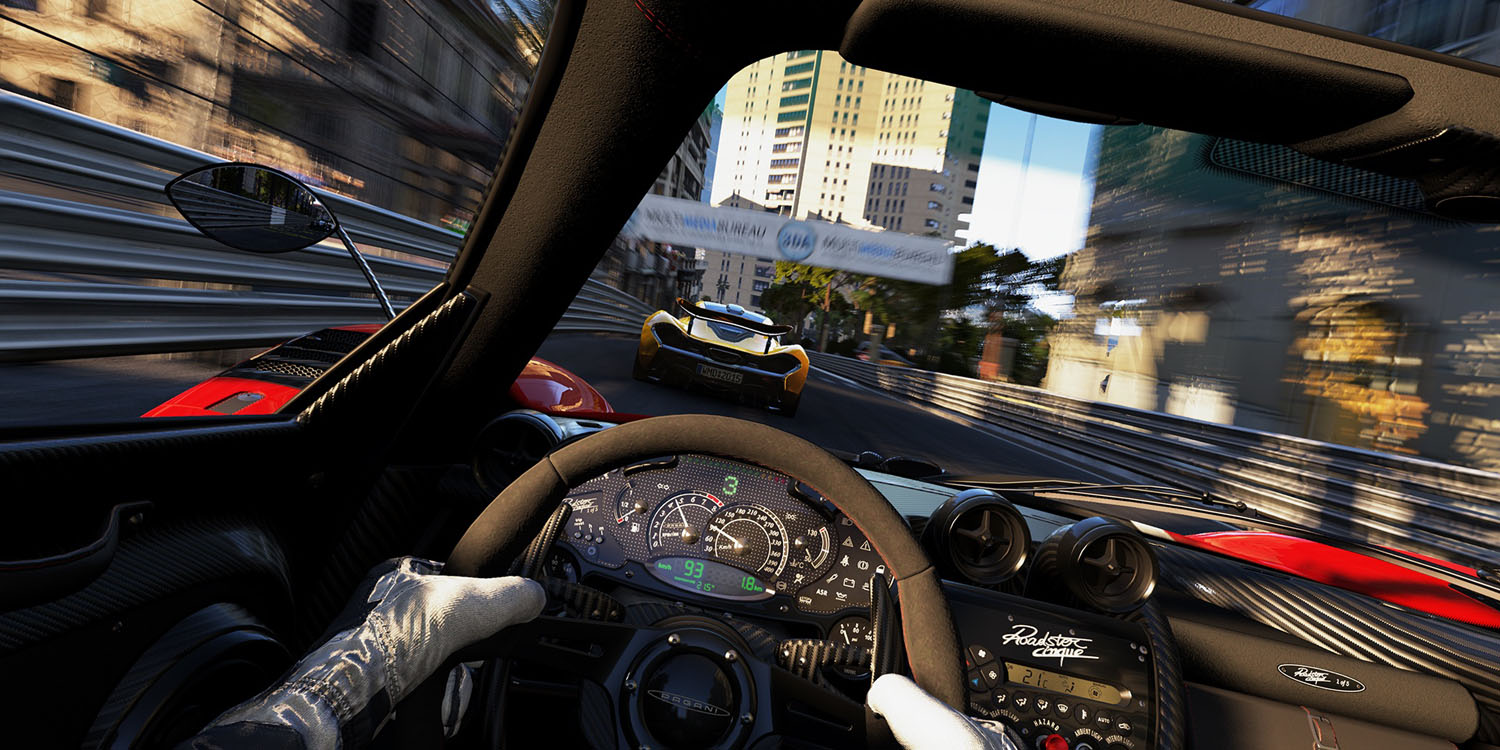 If you’re more interested in a realistic driving experience than blinging up your cars with decals, you might want to keep a look out for the debut of Project CARS on mobile.

Generally considered more realistic than rival PC and console games like Forza and GT6, developer Slightly Mad Studios is teaming up with Gamevil to create a mobile version of the best-selling game …

The company says the mobile version will be known as Project CARS Go.

“We are excited to work with Slightly Mad Studios to bring Project CARS GO to mobile racing fans around the world,” said GAMEVIL USA president, Kyu Lee. “Project CARS GO will feature a host of licensed vehicles and deep car customization options that will bring the authenticity and feel of Project CARS to mobile devices.”

Project CARS has sold over two million copies since its PC and console launch in 2015. Race car drivers like Alex Lloyd have praised the realism of the game.

Others have criticized it as offering little in the way of broader game elements, such as career progression.

No timing or pricing info has been released as yet.