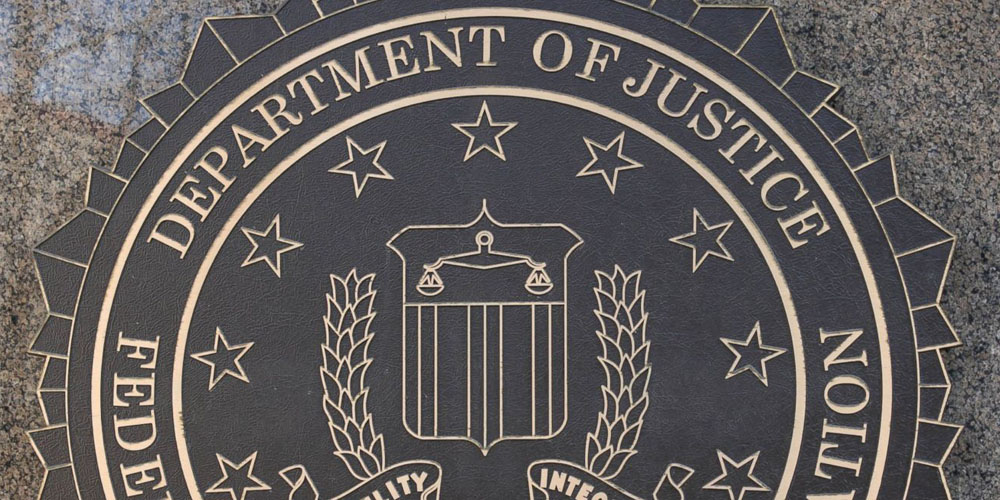 A new report from The Washington Post says the FBI has continuously inflated the number of devices it has been unable to unlock due to increasingly strong encryption. While the bureau has repeatedly said it has been unable to access nearly 7,800 devices, the actual number is said to be far less…

As the report explains, FBI Director Christopher A. Wray has cited the 7,800 figure several times over the last seven months. Last month, however, the FBI became aware that the actual number was far less – somewhere between 1,000 and 2,000.

The FBI is said to still not have an accurate count, but one internal estimate reportedly pegged the number of locked phones at 1,200. The agency says it will now conduct an internal audit to find the correct total.

According to an FBI statement, the miscalculation was due to the use of three different databases that counted the same phones multiple times.

“The FBI’s initial assessment is that programming errors resulted in significant over-counting of mobile devices reported,” the FBI said in a statement Tuesday. The bureau said the problem stemmed from the use of three distinct databases that led to repeated counting of phones. Tests of the methodology conducted in April 2016 failed to detect the flaw, according to people familiar with the work.

The FBI has used the 7,800 number to call on companies like Apple to create so-called backdoor access to devices. The agency today, however, continued its stance that encryption is a “serious problem” for the FBI and other law enforcement agencies. It said it will continue pushing for a solution that gives law enforcement easier access to encrypted devices.

“Going Dark remains a serious problem for the FBI, as well as other federal, state, local and international law enforcement partners. … The FBI will continue pursuing a solution that ensures law enforcement can access evidence of criminal activity with appropriate legal authority.”

Meanwhile, Apple has stood firm in its belief that creating such tools would significantly comprise the security of user devices. Most recently, Craig Federighi said that “weakening security makes no sense when you consider that customers rely on our products to keep their personal information safe.”